Happy Canada Day! 1 July 2017 is the sesquicentennial anniversary of Canada’s birth. In honour of Canada’s 150th birthday, The Reckoner has compiled a list of one hundred and fifty facts about Canada.

Let’s start with the people of Canada,

How did Canada reach its 150 birthday? Time Machine, here we go…

Canada has some interesting, unique, and some just bizarre places.

As such a huge country, Canada obviously has some of the most extreme weather, on both sides of the spectrum.

Hey! Turns out there are fun facts about Canadian politics!

Food!! Looking at these stats, Canada is definitely not the healthiest country…

Now for some of Canada’s best and brightest in science!

Canada shows up in the entertainment industry too!

Canada and nature are almost synonymous. Check out these animal facts!

The national sport may be hockey, but Canadians are prominent throughout other sports.

Canada is also the host of some great events.

The Canadian economy is actually more interesting than it seems.

Now for the miscellaneous. Here are some just random facts about Canada! 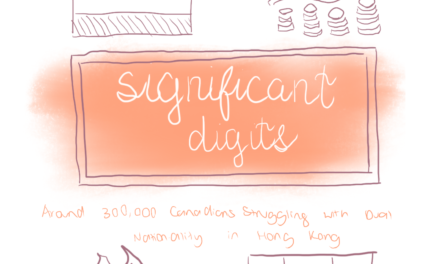