OAR (Olympic Athlete from Russia) curler Alexander Krushelnitsky was charged with a doping offence after he tested positive for meldonium. Krushelnitsky’s B sample will be tested, but his mixed curling bronze medal he earned last week will likely be revoked if the sample is positive.

The medalists are as follows:

Figure skating continued on Day 10 with ice dance, the third of the four figure skating disciplines to be competed at the Gangneung Ice Arena. Canada’s duo of Tessa Virtue and Scott Moir won the short dance, scoring 83.67 to break their own world record. Behind them were training mates Gabriella Papadakis and Guillaume Cizeron of France, who managed to claim second in the short dance despite a wardrobe malfunction. The American pair of Madison Hubbell and Zachary Donohue, who also train with the latter two couples, currently sits at third, almost four points behind the French, but with a narrow 0.02 lead over fellow Americans Maia and Alex Shibutani. The free dance will be competed on 20 February. 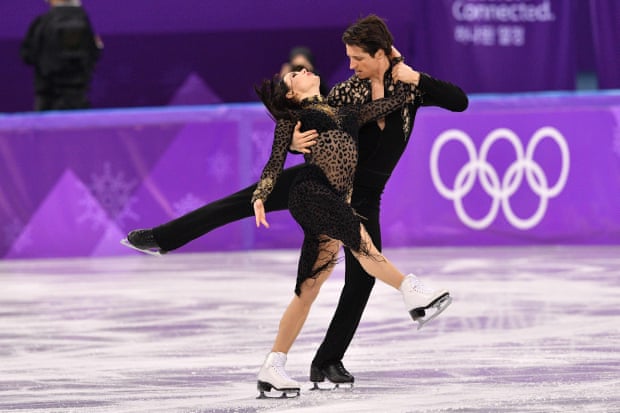 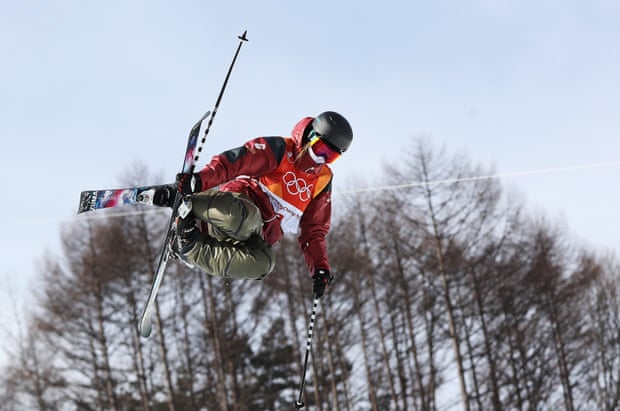 Ladies’ Ski Halfpipe began on Day 10 with qualifications held at Phoenix Park. After the two qualification runs, Cassie Sharpe of Canada leads with a score of 93.40, meaning she will compete last in finals on 20 February. France’s Marie Martinod is in second after scoring 92.00 and USA’s Brita Sigourney is in third with 90.60.

Women’s Hockey playoffs continued with the semifinals on Monday 19 February. Held at the Gangneung Hockey Centre, the semifinals pitted the American women against the Finnish team, and the Canadian team against the OAR. The USA and Canada prevailed in their respective matches, both with a score of 5 to 0. The USA and Canada will face off for the gold medal on 22 February. Classification matches for fifth through eighth will occur on 20 February, and the OAR and Finland will compete for the bronze medal match on 21 February. 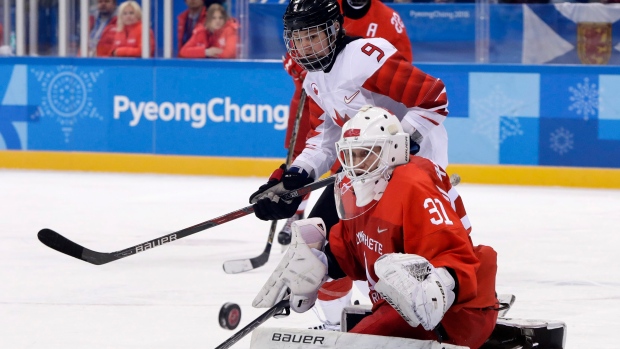 At the Alpensia Ski Jumping Centre, the men’s team trial round, the first round, and the final round of the competition were held. By winning the event, Norway secured their twelfth gold medal of the Games. The medalists are as follows:

Image: The Norwegian team earned Norway its twelvth medal of the games. (Image courtesy of Olympics) 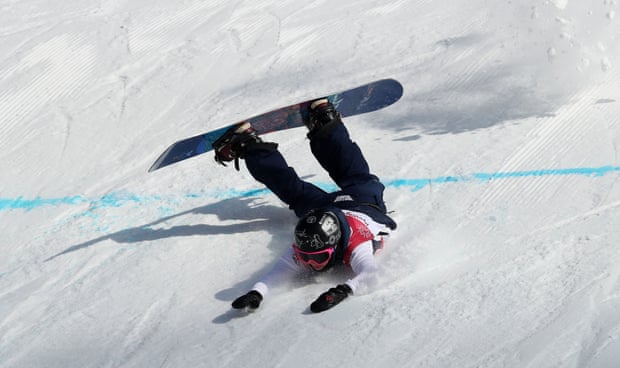 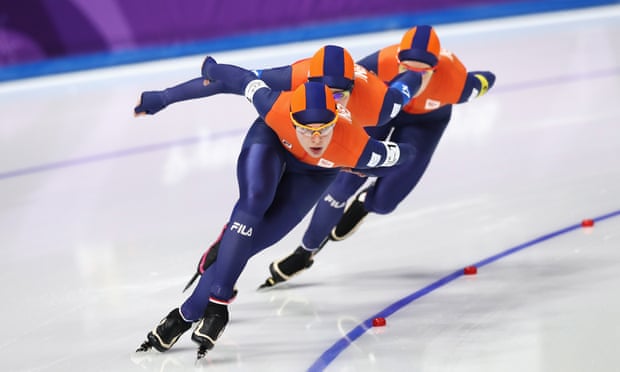 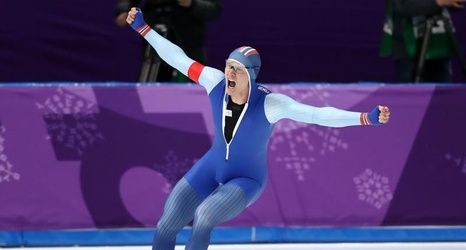 In the men’s 500m finals, Norway’s Harvard Lorentzen won Norway their 11th gold medal. The medalists are as follows: