The men’s 10 km sprint was held in Alpensia Biathlon Centre. The medalist of this event are:

It was an unexpected win for Peiffer, as two of the favourites both missed three shots in their opening shoot.

The seventh session of the Mixed Doubles Curling Round Robin was held in the Gangneung Curling Centre to determine who would be proceeding to semi-finals. Canada’s Kaitlyn Lawes and John Morris won against South Korea to retain their first-place ranking, and Norway won a tie-breaker against China, qualifying themselves for the semi-finals. Canada, Switzerland, Olympic Athletes from Russia (OAR), and Norway have now qualified for the semi-finals and China, Korea, USA, and Finland have been eliminated from medal contention. 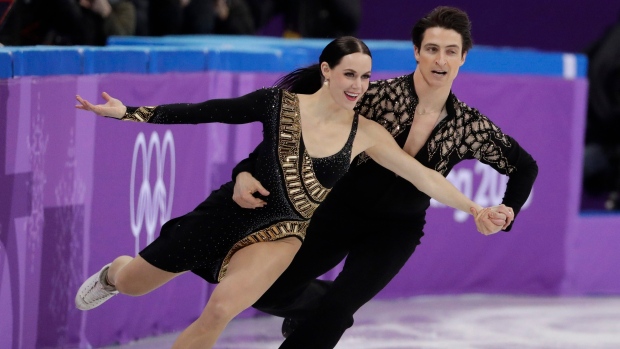 The Women’s Preliminary Round for Group A was held at the Kwandong Hockey Centre. USA won against Finland 3 to 1 while Canada beat OAR 5 to 0.

Germany’s Felix Loch was widely considered the gold-medal favourite coming into the competition. However, he did not win his third consecutive gold  after mistakes on the fourth and final run and instead came in fifth. Meanwhile, the USA earned their first medal in Men’s Single Luge.

The medalists for Men’s Slopestyle Final Run 1, 2 and 3, held at Phoenix Park, are as follows:

17-year-old Redmond Gerrard of the USA is the youngest Olympian to medal in snowboarding. Mark McMorris of Canada surprised everyone by earning his second bronze in Men’s slopestyle after sustaining life threatening injuries in 2017. Meanwhile, Women’s Slopestyle qualification runs were cancelled due to bad weather, causing all twenty-seven athletes to compete in tomorrow’s finals without qualification. In figure skating, the team event continued in the Gangneung Ice Arena with the ice dance, ladies’ short programs, and pairs’ free skate. In ice dance, Tessa Virtue and Scott Moir dominated, earning the full ten points for Canada, followed by athletes from USA and OAR. In the ladies’ competition, Evgenia Medvedeva of the OAR placed first in the group with ten points, a new world record. Carolina Kostner of Italy and Kaetlyn Osmond of Canada were second and third, respectively.

The night ended with the remaining five teams—Canada, OAR, USA, Italy, and Japan—competing in the pairs’ free skate. The Canadian team of Meagan Duhamel and Eric Radford earned the top score despite nearly falling on a quadruple salchow throw to earn ten points, followed by athletes from Italy and OAR. The event finishes on 12 February, with free skates in the men’s, ice dance, and ladies’ events. 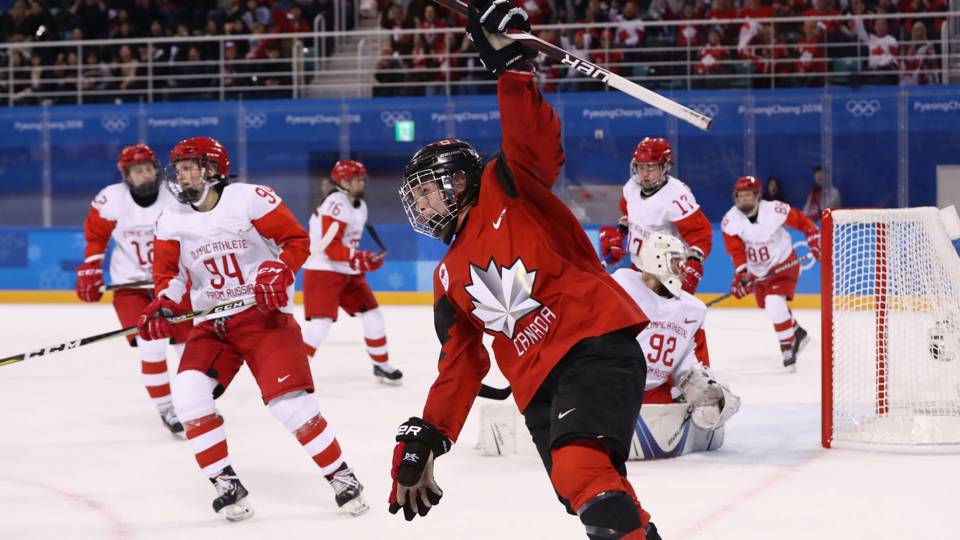 The Ladies’ Moguls Qualification 2, Final 1, Final 2, and Final 3, were held at Phoenix Park. The medals for Final 3 are as follows:

19-year-old Perrine Laffont won gold for France, becoming the first from France to win a medal in this event. The Men’s 5000m event was held at Gangneung Oval with the following medals awarded:

Kramer earned his third consecutive gold medal and set a new Olympic Record in the process. 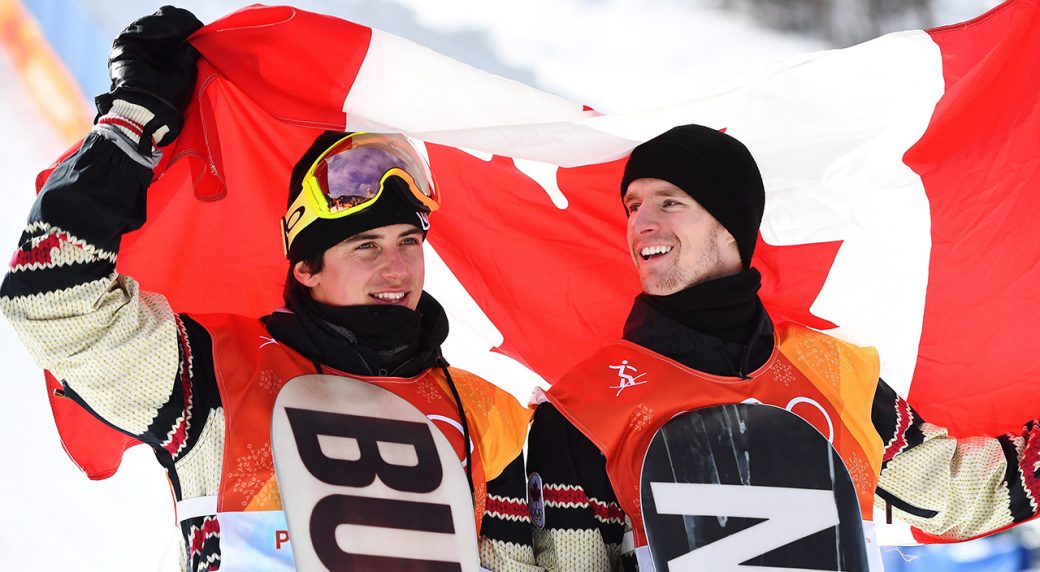