A Lyrical Analysis of “Baby Got Back” 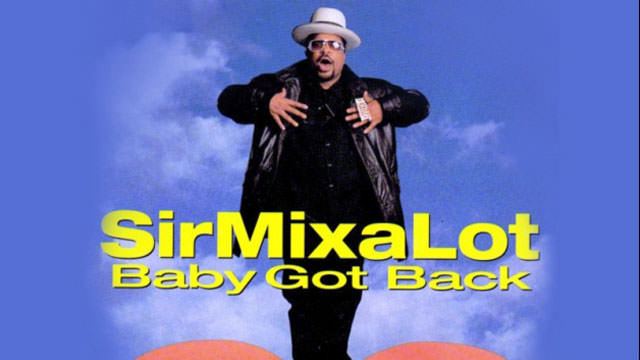 With rap music, as with most things, I come late to the party. Upon listening to “Baby Got Back” about thirty years late, however, I was struck by its empowering message. Many seem to view the song as a simple catchy rap tune, rife with euphemisms, so I have dissected some of the finer points of the lyrics for your listening pleasure.

The introduction to “Baby Got Back” is extremely important to appreciating the song’s message. The song begins with a dialogue between two girls making a range of protests against the appearance of a third girl and the size of her butt. “They only talk to her, because/ she looks like a total prostitute, ‘kay? /I mean, her butt, is just so big./ I can’t believe it’s just so round, it’s like,/ out there, I mean – gross. Look!/ She’s just so… black!” In the context of this introduction, the lyrics that follow, which praise women who “got buns”, are transformed into a heartfelt and energetic defense of the more curvaceous, bottom-heavy body type.

To highlight some important passages, let’s begin with the first line of the rap: “I like big butts and I cannot lie.” In the introduction, the “big butt” is identified as a trait typical of black women, as the two girls finish off their criticism of the third girl’s butt with the phrase “She’s just so… black!” The opening sentence is clear and easy to understand; Sir Mix-a-lot rejects that a big butt is “gross”, tackling both the issues of racism and bullying in one bold stroke.

Not only does the rap stand up to the cruelty of the first two girls, but the lyrics also promote a healthy body and an active lifestyle. With the phrase “shake it, shake it/ shake that healthy butt”, Sir Mix-a-lot is praising a healthy-looking butt, likely the product of squatting, synchronized swimming, ballet, or any number of other sports that require strength, especially in the gluteal region. He also encourages his subject to continue to engage in physical exercise, telling her to “shake it”, obviously a reference to dance. He also states: “I keep my women like Flo Jo”, a reference to an American track star, who set the still-unbroken record in the women’s 100 and 200 metre dashes.

Finally, “Baby Got Back” emphasizes the diverseness of beauty, and delivers the message that there is someone to appreciate every type of shape and appearance. “I’m tired of magazines/ Sayin’ flat butts are the thing/ Take the average black man and ask him that/ She gotta pack much back.” At this line, you might argue that rather than encouraging acceptance, Sir Mix-a-Lot is merely espousing a different type of discrimination, for big butts and against small ones. However, in the context of the introduction of the song, we can interpret this line as Sir Mix-a-Lot standing up for women with large butts. This interpretation is further consolidated by a later line: “So Cosmo says you’re fat/ Well I ain’t down with that!” His message is not limited to women with big butts, however. Just like watching a cartoon or after-school special, anyone can witness Sir Mix-a-Lot’s defense of women with big butts and feel comforted that there is probably some other Sir Mix-a-Lot out there that appreciates them and that will stand up for them too.

Let the meaning within “Baby Got Back” not be buried amongst the allusions to the artist’s “anaconda” then. Perfectly positioned atop the vehicle of a catchy beat and communicated through memorable and accessible language, Sir Mix-a-Lot’s career defining song has something to teach us all. 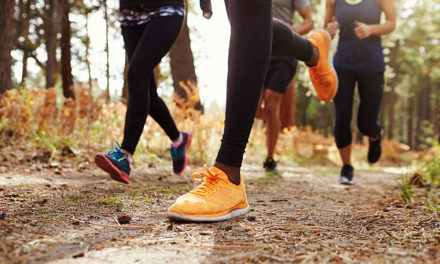 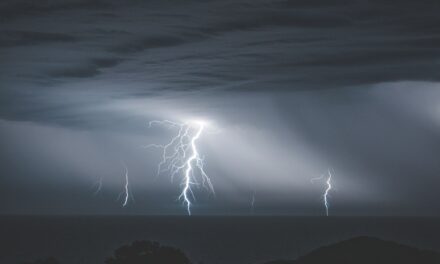 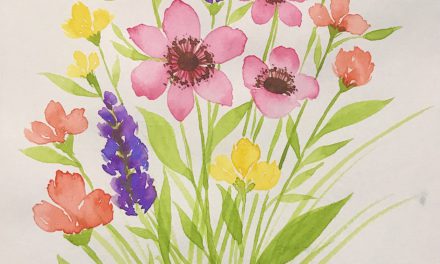 Congratulations to All 2021 Graduates 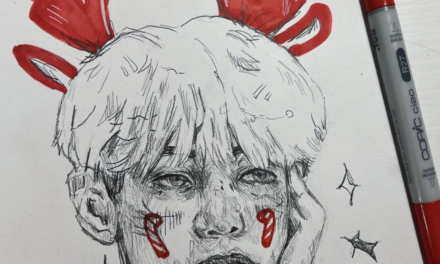