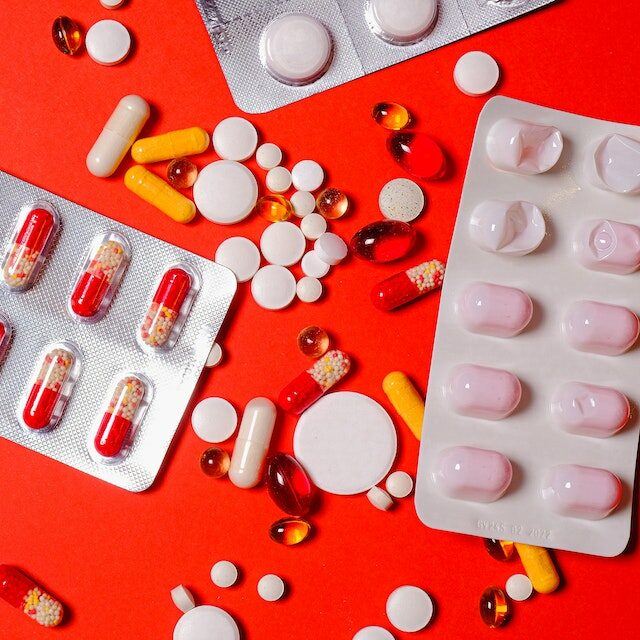 There is a long lineup outside the antidote shop today.
It’s always a busy place
Where people try to cure
Their loss, their grief, their pain.

A panicked salesman explains to an upset customer,
“Sorry, all of the antidotes for stress sold out yesterday.”
And the customer tries to respond but she collapses on the ground.
Beside her, her toddler stares.
He stares at his mother on the floor,
And then he stares at the salesman,
And when his mother stands up and shakily walks out,
The toddler is too short to be noticed
When he grabs a vial off the shelf.

Besides, the salesman is the only one on the job,
And he wasn’t planning on saying anything anyways.

A middle schooler waits in line
For her turn to buy the antidote for nightmares.
“That one needs a prescription,” the salesman says.
The girl wrinkles her nose.
“I don’t know where to get one,” she promptly informs him.
The salesman looks at her hollowed eyes
And looks away.
He rummages under his desk, and after a bit of rustling,
He places a tiny bag in her hands.
“You can use that for today,” he says quietly.
“Bring a prescription from the clinic tomorrow.”
The girl clutches the bag and pretends to put money on his desk
So the customers behind her in line don’t question anything.

A man storms in with a gun.
People fall to the floor like dominoes
To avoid getting a bullet or two through their skulls.
“Give me all of your antidotes for grief,”
He demands,
But by the time he has made his request,
The salesman has already put three bottles of the antidote in a bag
And hands it over kindly.
The gunman who carries his grief
As the bullets of a gun
Does not shoot anyone.

When he leaves, the people stand up
And start talking loudly again,
Holding onto each other,
Hoping it will do them as much good as an antidote.
(And for some, perhaps it does.)

At the end of the day,
The salesman buys himself his own medication:
His own bottle of antidotes for loneliness.
The summer sky is warm;
The red sunset full of promises:
Some that have already been broken
Some that have not yet been made but already fulfilled.
And the water he drinks to swallow his pills
Is cold,
So cold that he forgets the day-to-day tragedies
That everyone needs an antidote to forget. 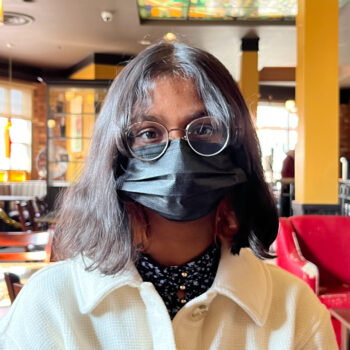 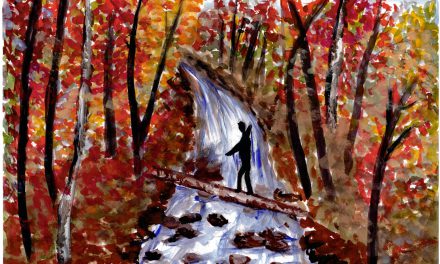 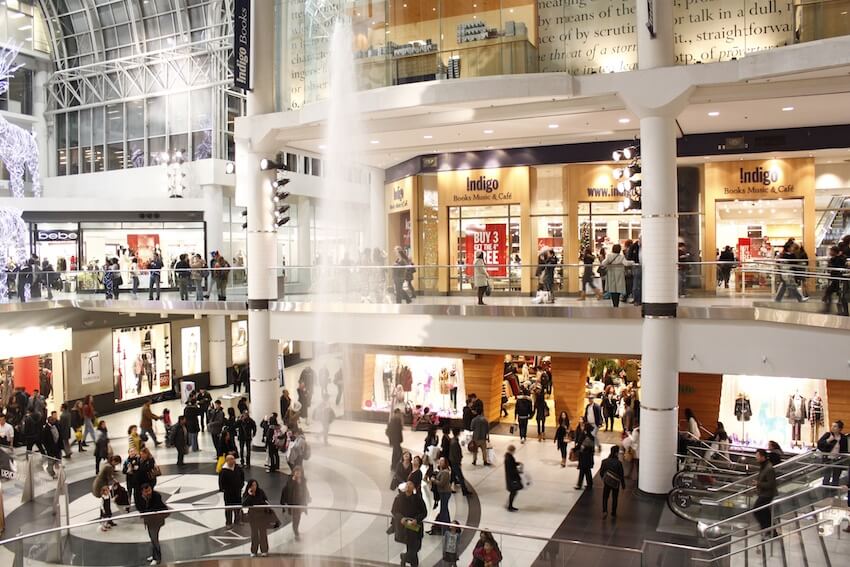 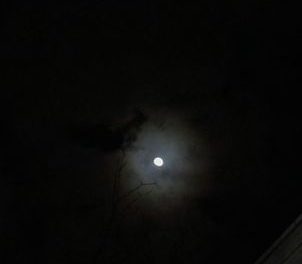