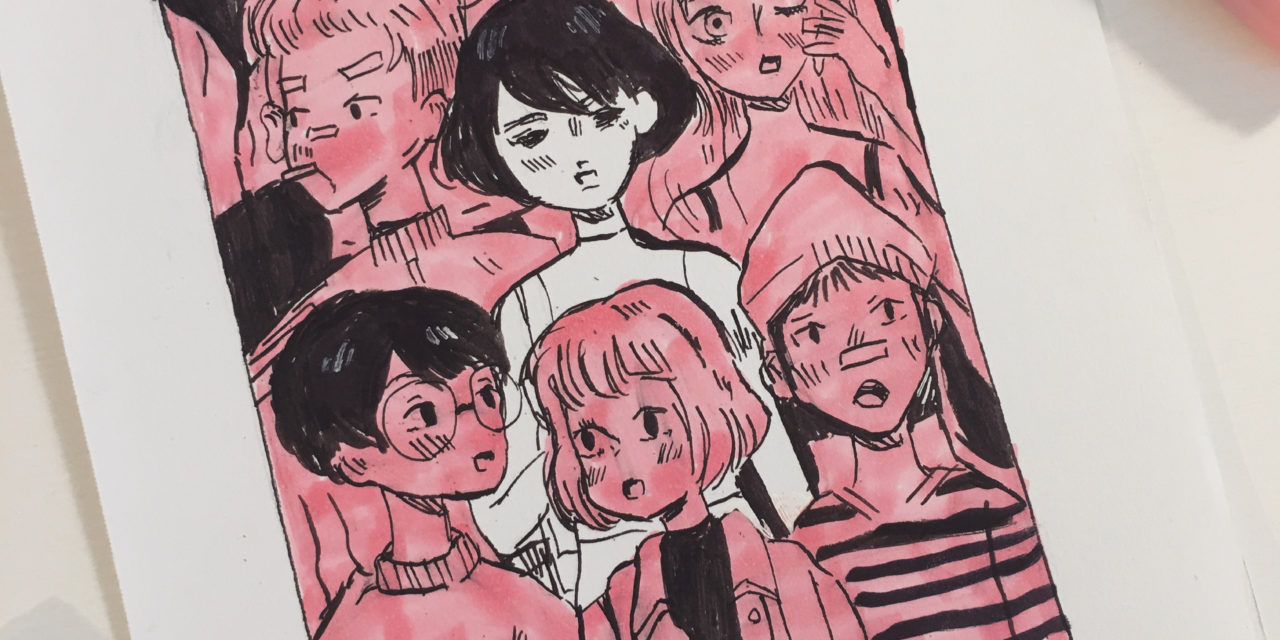 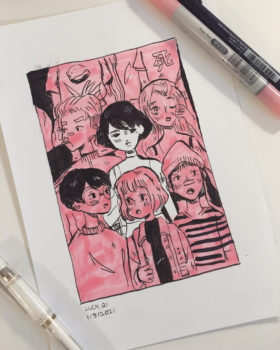 While racism and white supremacy are prominent social issues that exist between different communities, colourism burdens communities of colour by creating a distinct hierarchical structure based on skin tone. Colonialism and classism have played a significant role in defining this structure in which society favours lighter skin.

Colourism is an issue that has been gaining awareness recently due to the increased attention on racism; however, its roots go back centuries. Upon claiming rule of the Indian subcontinent, the British conquerors declared themselves to be the superior and intelligent race, while they labeled the Indian population to be more savage than human [1]. This superiority soon became associated with skin tone, as employers hired lighter skinned Indians more frequently for jobs that their darker skinned counterparts were denied from [1]. Colourism is also rooted in classism, especially in the East Asian subcontinent. Many societies here associated darker skin tones with poverty, as lower wage workers often laboured in fields and had darker skin due to sun exposure [2]. Those of the upper class spent less time outdoors, and so their lighter skin became associated with wealth [2].

Today, colourism is prevalent in many communities in Asia, and is often used as a marketing strategy by cosmetics companies, further establishing the desirability of light skin. Oftentimes, companies do this through marketing products using light-skinned actors and models, as well as beauty products that promote skin lightening. One popular beauty brand, which used to be known as Fair and Lovely, has been selling skin lightening creams in parts of Asia, namely in the Indian subcontinent. After receiving backlash for promoting colourism, the brand was renamed and is now known as Glow and Lovely, but regardless of the change in the name, the product is still a lightening cream. In addition to the product itself being problematic, adverts for this product also sell light skin as the ideal by depicting women with darker skin becoming happier after applying the cream and lightening their skin. Many brands, including clothing companies, also use almost exclusively light-skinned models to promote their products. These practices have contributed to the normalcy of colourist attitudes and has promoted the idea that having a lighter complexion is the ideal standard, while those with darker skin are generally told that they are inadequate in their looks.

The marketing strategies of the K-pop industry, which has recently gained popularity, also tend to perpetuate colourist ideals. Agencies market idols with fair skin with a “pure” image, while promoting idols with darker skin with an “exotic” and “sexy” image [3]. These companies often pressure idols to adhere to societal beauty standards and have lighter skin, so many take measures to lighten their skin, or to give the impression of having light skin. As a result, many use makeup that is lighter than their actual skin tone and photos are often edited by companies and fans alike to portray fairness [3].

In addition to being used as a marketing tool, colourism can become a societal norm that one must fit into in order to be accepted. In many South Asian communities, where arranged marriages are a common practice, many inquire about the skin tone of potential brides. As many people associate lighter skin with beauty, those who do not fit the standard are often rejected as a potential bride and end up being called “dusky” or “unclean” [4]. This causes many women to feel alienated in their communities and takes a huge toll on their self-esteem. Even love marriages and successful arranged marriages do not leave anyone free from discriminatory comments from family and community members. Oftentimes, those with the darkest skin tone amongst family members face ridicule and harsh comments while favouritism is usually given to the lighter skinned family members.

This is also present within Black communities. Women with darker skin are called “intimidating” and have noticed that people are often hesitant to approach them, simply due to their darker skin tone [5]. “There was a slight troubling when I would watch TV shows such as Martin or movies like Coming to America, and the love interest was always light and the girls my colour were shrews – too fast, too forward, too sarcastic to be loved,” said writer Kaitlyn Greenidge, a dark-skinned Black woman.

Colourism is not only problematic as a social construct, but also destructive to the mental health of those affected by it. Many studies have shown that long-term exposure to colourist attitudes can lead to numerous mental disorders, such as body dysmorphia, social anxiety, and depression [6]. Furthermore, being part of a society where lighter skin is praised is highly damaging to the self-esteem of those with darker skin. After constantly being told that their skin tone makes them less capable or less beautiful, they internalize this concept, and use it as a governing factor of self-worth.

While colourism is deeply rooted in many cultures in various parts of the world, it is not impossible to change the outlook that people have on darker skin. Change is already beginning to happen through the use of social media outlets, which brings awareness to this issue. Campaigns like Dark is Beautiful and #brownisbeautiful have allowed darker skinned people to share their experiences and open up the conversation in order to “break the silence and alter the discourse on colourism” [4].  Alisia (Giac-Thao) Tran says, “These small conversations, these small interactions: they’re a big piece—and they amass to eventually helping us overcome generational prejudices that permeate our societies” [4]. It is necessary to keep these conversations going and attempt to change the attitudes people have on darker skin tones. It is past time that communities of colour progress past dividing themselves on the basis of skin tone and which shades are acceptable. Every shade is beautiful. 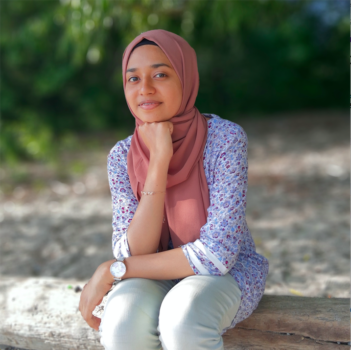 Is There Ever Enough? 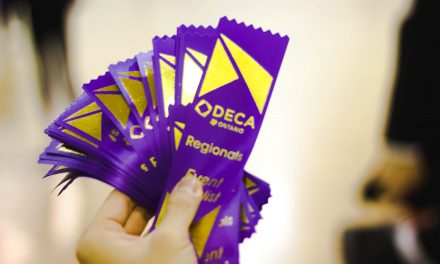 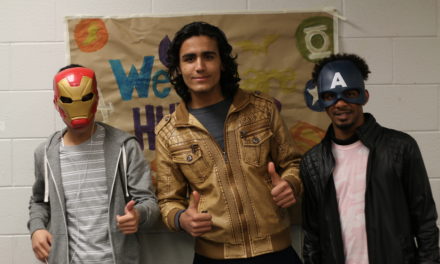 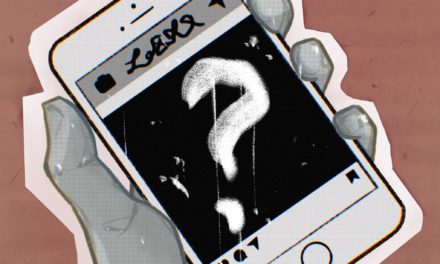