Eco-Ex: Green is the Way to Go

Held during lunch in the galleria, Eco-Ex offered many activities to Marc Garneau students. Complete with a large banner and six different stations, each with eye-catching posters, Eco-Ex had many unique activities for students to participate in. Like previous years, there was  Recycling Roulette, where students decided whether a given waste item belonged in the recycling, garbage, or compost bin.

At the water taste test, students were given small cups of tap and bottle water, and asked which tasted better. The goal of the station was to discourage students from drinking bottled water and encourage the use reusable bottles with tap water. The hot chocolate station called “Lug a Mug” also promoted the same message by giving out free hot chocolate to students with reusable mugs.

Students also tried to taste the difference between pieces of an organic and non-organic apples at the organic food booth. Other than taste, EcoTeam members informed students of the environmental and personal health benefits of choosing organic over genetically modified foods. Another station was the do-it-yourself station, which focused on inspiring people to reuse their items instead of disposing them. This year, EcoTeam members taught students how to make a phone stand out of foam cups and several ways to reuse food jars.

Finally, there was a gardening centre, where organizers handed out soil, seeds, and instructions on how to grow a variety of plants to encouraged gardening.

The interactive stations were quite popular among students. “I personally think the Eco-Ex was very well thought out and the honey taste test station was good. I also thought the signs and banners were cute,” says a Grade 9 student.

Jasmine Zhu, an EcoTeam executive, shared her thoughts on this year’s Eco-Ex. “I think we had a lower turnout than last year but the number of people engaging in our activities has increased. I think quite a few people showed up with their reusable containers at the Lug a Mug station.”

However, improvements can still be made. Tazik Shahjahan, another Eco Team executive, spoke about what he thinks can be improved in future years. “I think the free hot chocolate could have been better advertised by highlighting it through social media. We’re also going to work on offering better incentives next year, so that more people are encouraged to try out activities such as the Recycling Roulette.” 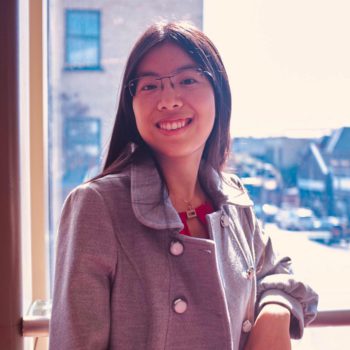 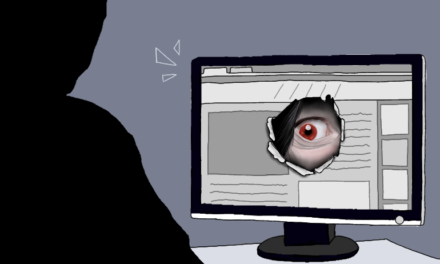