Energy Crisis and the Future of Coal 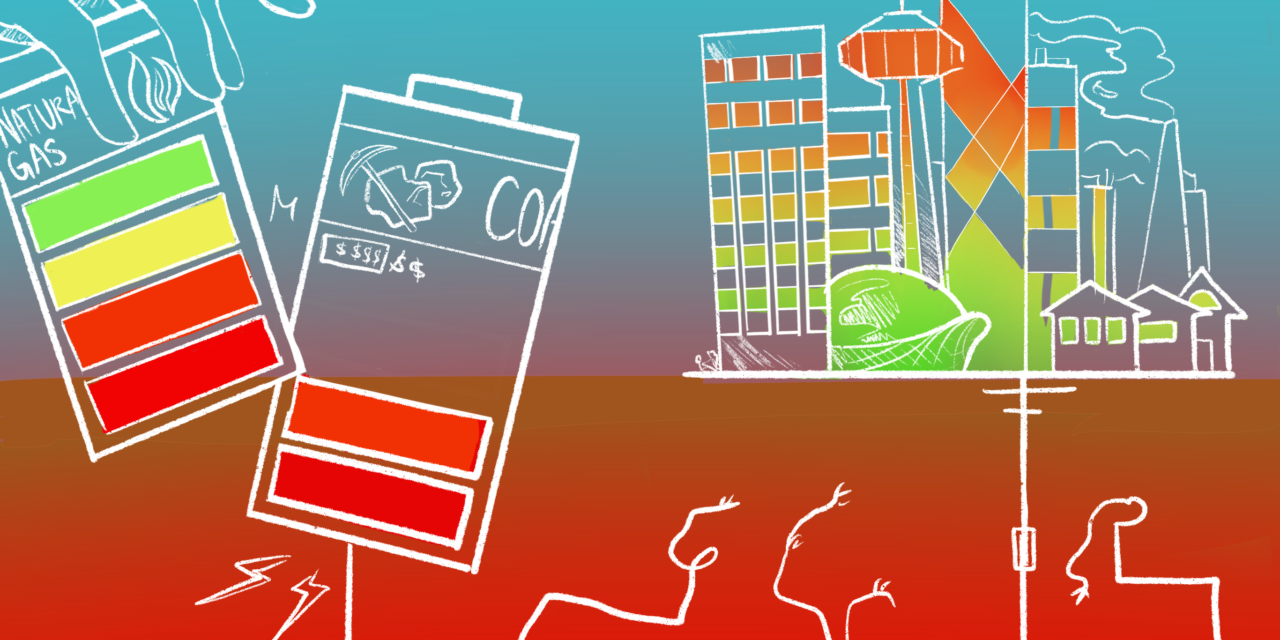 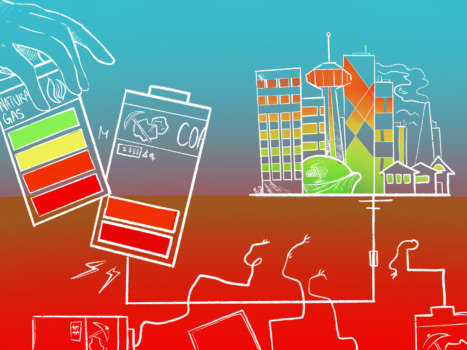 In the early stages of the COVID-19 pandemic, the world economy was on the brink of collapse. Energy demand declined rapidly and the prices of fossil fuels such as oil, gas and coal went down hard. Back then, few people could imagine that there would be a complete reversal in the near future. But this was exactly how things turned out. With the pandemic fading and economic recovery quickly picking up pace, the demand for energy has shot up fast and the supply is struggling to catch up. An energy shortage and dramatic spikes in energy prices are causing a worldwide crisis.

As of October 2021, oil prices have been hovering around USD80 per barrel, an increase of over 60% since the beginning of the year. Meanwhile, the price of natural gas, which provides more than 30% of all U.S. electricity, has more than doubled this year to $5 per million Btu (British thermal units). Even coal is exploding—the price of U.S. coal is up 400% this year, to $270 per metric ton. The situation is even worse in Europe, as electricity and natural gas prices have more than tripled [1]. Soaring gas prices and low wind power output forced the U.K. to restart an old coal power plant to meet its electricity needs [2]. Asia is no exception. China has had rolling blackouts and factories had to suspend production in turn. India had a similar power crunch.

The crisis reinvigorates calls for a fresh look into coal, which has a worse reputation than oil and gas as far as environmental impact is concerned, but provides essential fuel for power generation in many regions. The prevalent narrative before the crisis has all but regarded coal as outdated although it still makes up a big chunk of the world energy consumption. It has almost been a foregone conclusion that coal does not have a future and as the dirtiest fossil fuel type, it should be phased out as soon as possible. From 2009 to 2019, America saw a 40% decline in coal-generated electricity [3]. Peabody Energy, America’s largest coal company, lost 99.85% of its market valuation from 2011 to 2016, from 20 billion to 30 million dollars [4].

Just when everybody has written off coal as a type of fuel slowly dying away, it seems to be having a revival in terms of its importance thanks to the worldwide energy shortage. As a result, coal prices start to take off. In China, coal-fired power plants are trying to get any fuel they can put their hands on, trying to satisfy the energy needs for the factories busy working to meet the increased demand from the economic recovery. A majority of Chinese electricity still comes from coal and the extreme price spike of coal poses a serious threat to the economy. Coal may not be as important to the U.S. and Canada as it is to China, but it still accounts for 30% of electricity generation in the U.S.

It’s no wonder people are starting to doubt if coal is destined to be phased out in the foreseeable future. Advocates in favour of the coal industry argue that renewables are mostly intermittent in nature and there should be plenty of reliable coal to drive the stable base power generation. They also point out the fact that renewable energy still takes a small share of electricity produced even after years of government policy support and huge investments from private sectors. In the U.S., nowadays renewable energy sources (excluding hydro) provide just under 10%

of total electricity generation (gas is 42%) [5]. They conclude that coal will still be an indispensable part of the fuel mix for many years to come, and therefore, governments should not actively discourage coal investments.

Despite all the doubts mentioned above, it is imperative that coal should be phased out in the foreseeable future. Granted, coal is a major type of fuel providing a significant share of energy to the world, and it will be very hard to replace it and smoothly transition to a coal-less state, as the energy crisis can tell us. But the urgency of the climate crisis does not give us much breathing room unless coal retirement is involved. Luckily, it is practically doable as well, although the transitioning process may not be as ideal as we would like.

First, mankind needs to have the urgency to act on greenhouse gas emissions control because not much leeway is left with the dire situation of the climate crisis.  Coal combustion still accounts for 40% of global CO2 emissions from energy use. And for the same amount of greenhouse gas emissions, you can create twice as much electricity with natural gas [6]. Obviously, cutting coal will be the most effective way to alleviate greenhouse gas emissions. The power sector must stop using coal without carbon capture and storage by approximately 2050 if the Paris Agreement climate goals are to be achieved [7]. In addition, some harmful by-products of coal-burning, such as ashes and air pollution, are very harmful to people’s health [8]. There is simply no reason not to retire coal over time.

Second, it is practically doable to phase out coal. Some people are too optimistic and expect that renewable energy will directly and completely replace coal during the process, which is not viable. During the transition, renewable energy can only replace part of coal-fired power generation, given the physical and economic constraints. A more pragmatic solution is to have natural gas, a much cleaner and much less carbon dioxide intensive fuel type, take the place of many coal-fired facilities. In fact, the recoverable natural gas reserve in the U.S. is huge and can provide many years of gas supply even if all coal-fired power plants are replaced by gas-fired ones. This will leave more time for renewable energy to develop and eventually renewable energy will provide most of the energy needs. If people miscalculate the pace and scale of the shift to renewables, they will pay a hefty price. The current ongoing energy crisis vividly illustrates the importance of an orderly and pragmatic transition.

Last but not the least, we need to understand that key stakeholders in the process should be treated fairly. Real families and people will be affected during the transition. Globally, the coal mining industry alone employs about 8 million people and creates revenues of more than $900 billion USD a year. Coal use is unlikely to be eliminated entirely in the medium term. Rather, it is very important that the process of phasing out coal is perceived to be fair and corresponds to political realities. Policymakers should be keenly aware of who will be negatively impacted and how these groups can be compensated accordingly.

To sum up, the world should stick to its target of retiring coal as soon as possible. But we should understand that the transition will not be easy, and we need to plan and execute effectively to realize the energy future we all deserve. 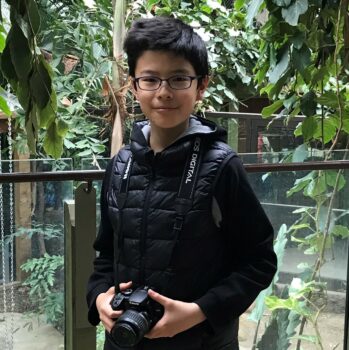 Andrew Xu is a Grade 11 writer for the Editorial Board. Some of his hobbies include playing chess and poker. He is fluent in English and Mandarin but not French. 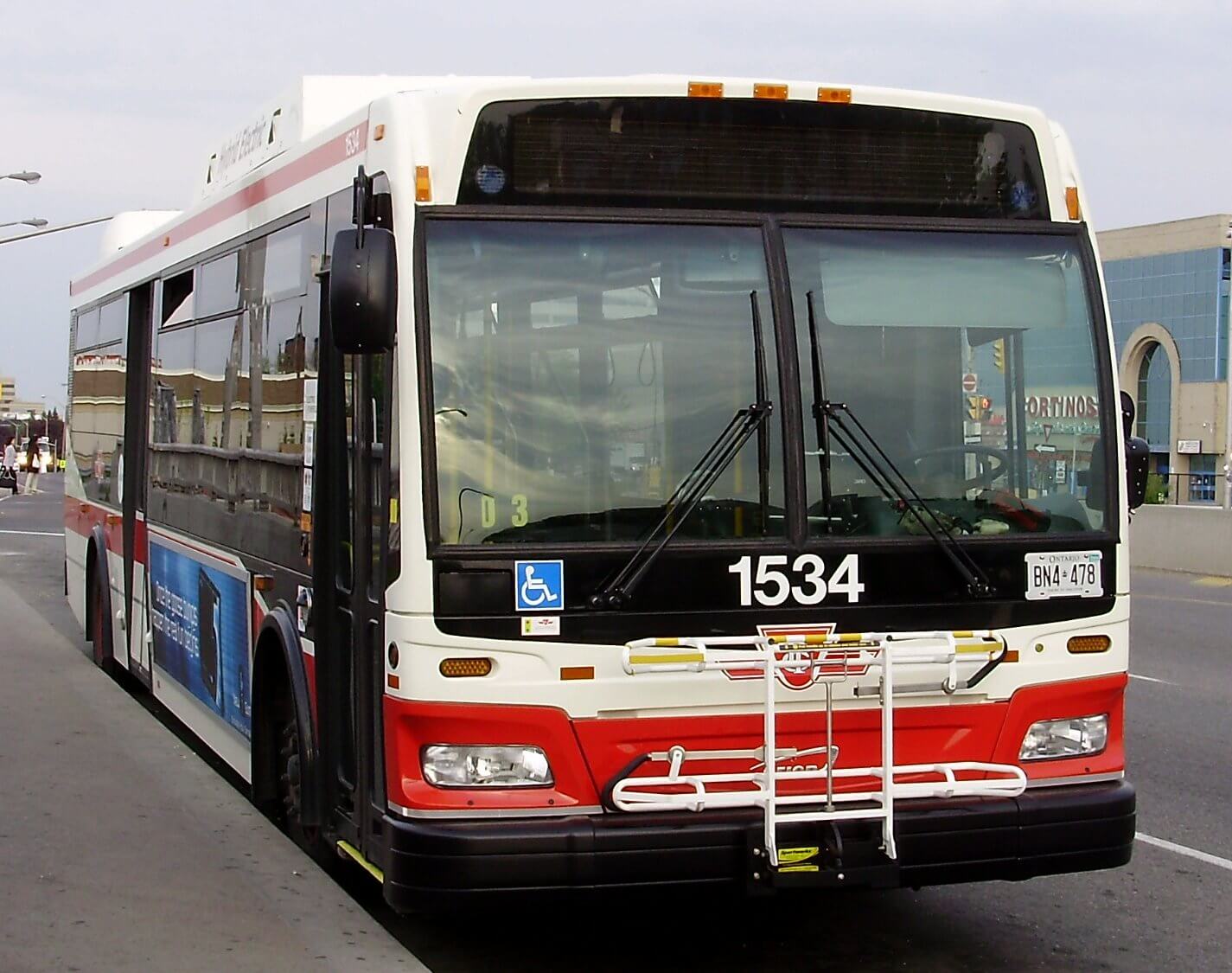 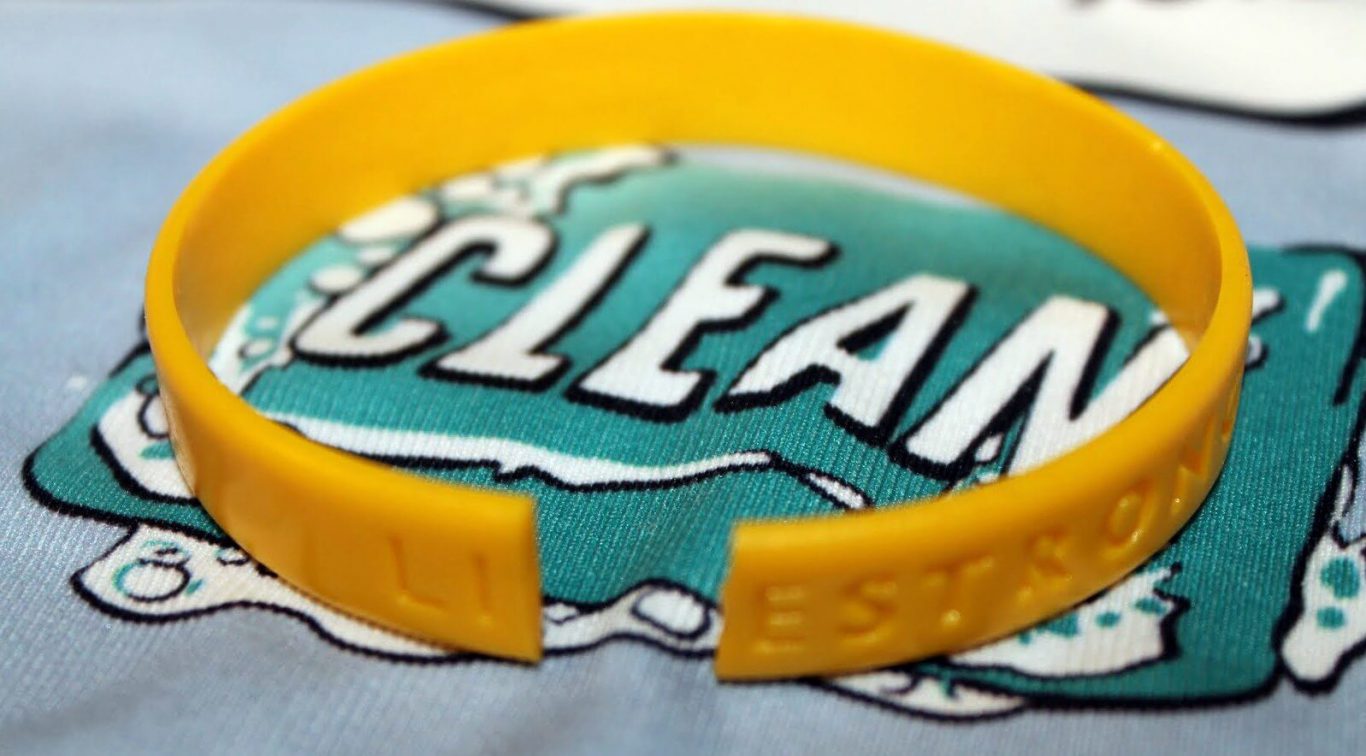 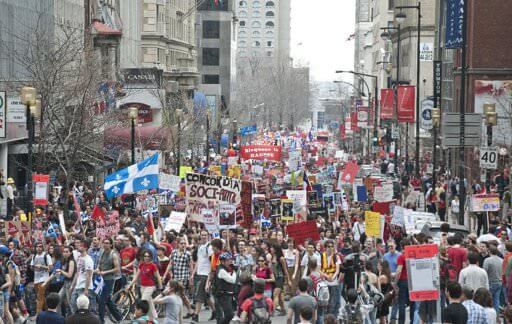