Garneau Slang and How to Survive It 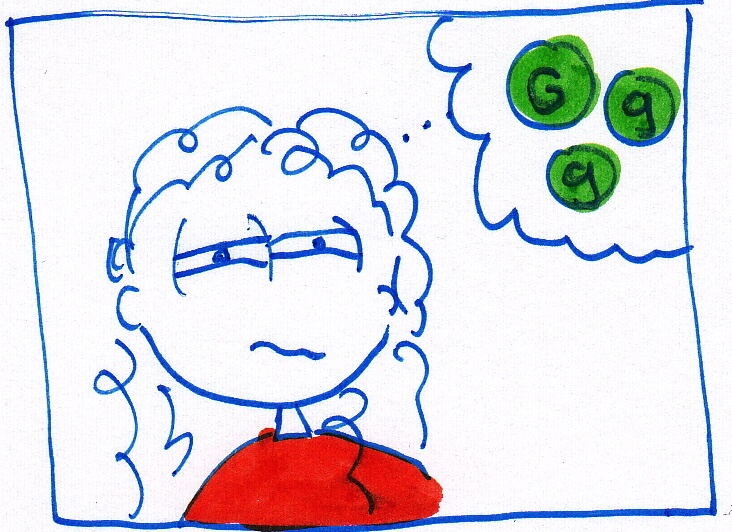 Slang is very important to learn if you ever want to fit into a social environment, observe and study the teenage brain and behaviour, or appear smart and cultured at an interview or something.

To make it a little easier for you, I’ve listed a bunch of newish slang that’s popped up at Garneau. If you use these odd arrangements of words properly, you will for sure be accepted and thought to be super cool.

Hold it down is a way of saying chill out man don’t even get cheesed about this. It could also mean sheeeeiiiiitttt this bag of tomatoes is heavy, i’ll hold it down here instead of on my shoulder.

Hunreal in a way of saying unreal. Despite what the dictionary says, this doesn’t mean that whatever is happening is in fact not happening because it can’t be real, it just means cool. Got it? Huuuunnnnreallll let’s move on.

If someone says, “I see you doe”, they mean that they can tell you are chopping someone. You are making it painfully obvious.

I don’t honestly know what g-balls means; you’re alone on that one.

And finally waste. You are waste. Why you so waste? Waste manz. These all just mean that you are waste. 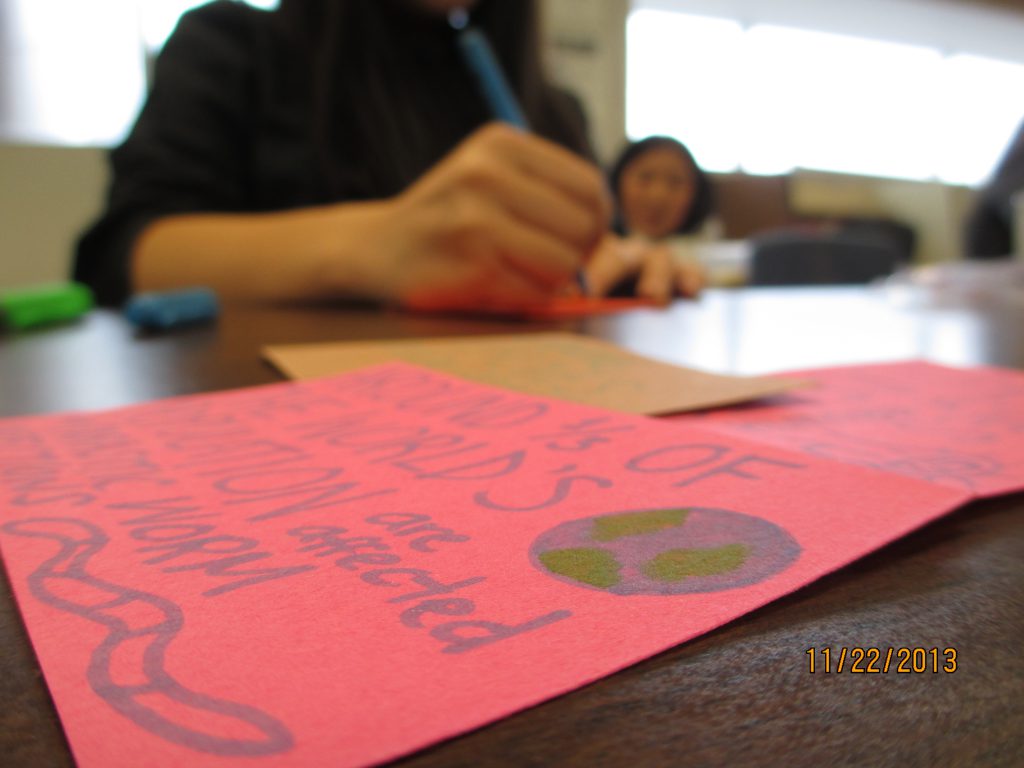 Letter from an Older Self 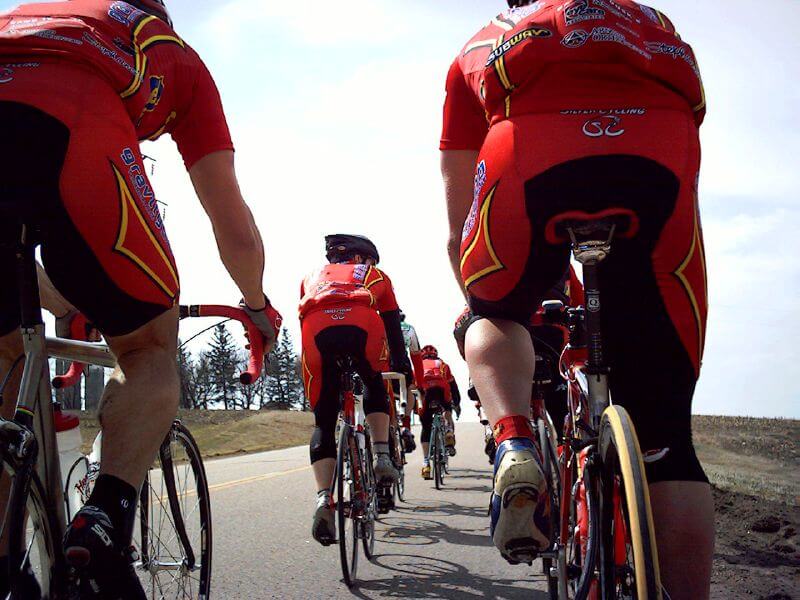 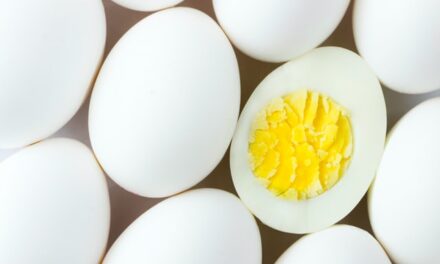