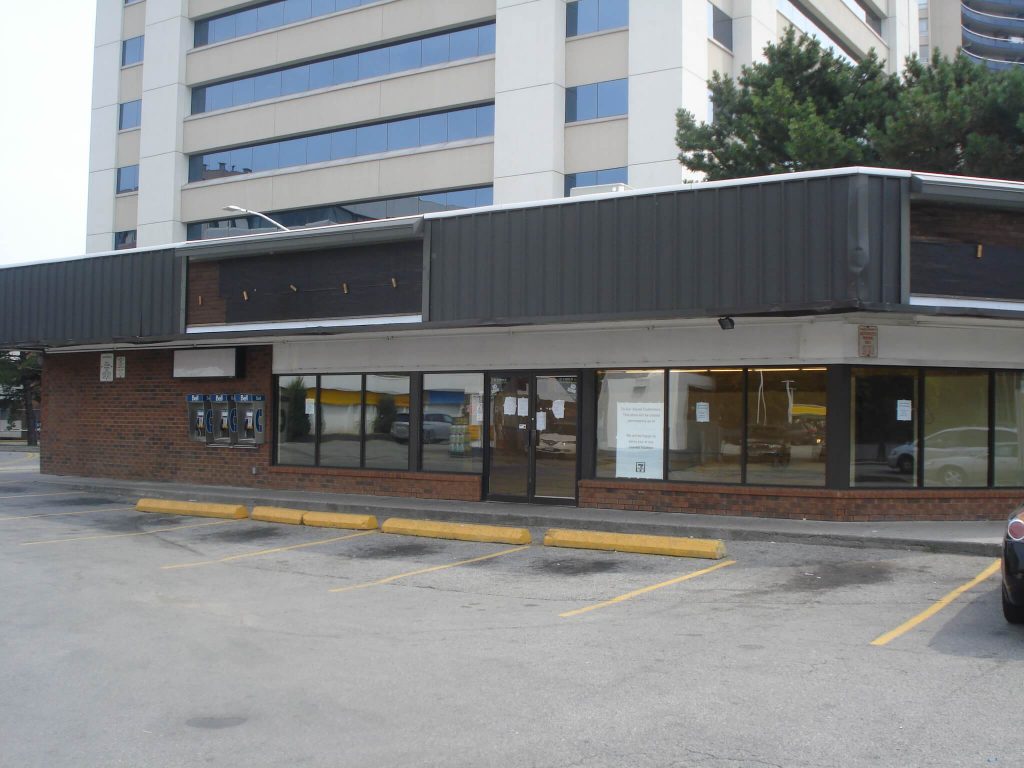 7-11 back in the day. Image courtesy of Google Streetview.

It may be back to class for Garneau students, but one old friend won’t be coming back for the 2012-13 school year. The familiar 7-11 in the Shell station corner is gone—an empty building now, a packed house only three months earlier.  It certainly seems very strange, given the abundant business from nearby Garneau and Valley Park students. But 7-11 was a victim of its own success, not of unpaid bills or vicious loan sharks. According to the Shell station manager, an expired property lease ousted the popular hangout over the summer. “Shell is a big company, and [the 7-11] was making a lot of money on its property,” said the manager, who declined to give his name. “So of course Shell wouldn’t renew the lease—it wants the business for itself.” The manager also mentioned Shell’s plans to open a new Shell Select (think Esso’s On the Run chain) in the vacant building “to replace the 7-11”.

Reactions are mixed from the student crowd. Many are sympathetic, fondly remembering shared Slurpees or snack runs. “I would go there every lunch with [my best friend] in the wintertime,” said Bushra Shahrin, twelfth-grade student.” We would make hot chocolate and put everything in it and feel like such great cooks! Winter’s not going to be the same without 7-11.” And what about the proposed Shell store? “It’s just not the same anymore,” she said, “Once you’re used to something for so long, you don’t want it to change.”

Slurpees with a friend? We’ll miss you most of all.

Others are more concerned about the inconveniences they go through for food, with 7-11 gone. “I’d visit it regularly because the cafeteria food is all right, but overpriced,” said twelfth-grade student Danait Michael. “I go to the plaza in Flemington now but that can sometimes make people late for their classes. I’ve seen a lot more people from Garneau there since 7-11 closed.” She has her own doubts—and hopes—about the planned Shell store. “If they have everything that the 7-11 did—which is probably unlikely—I’ll be happy,” she said. “Of course I would rather see the old 7-11 back, but with better employees. The way that they made us line up outside even when it was freezing was torturous! When this new convenience store opens I hope they don’t do the same thing.”

There’s been no word on when the planned Shell Select will open its doors. Looking at the state of the old 7-11 building, however, Garneau students should expect to wait a while.  For now, the cafeteria, hot dog stand, and Flemington plaza all offer lunch substitutes—but students thirsty for a Slurpee will have to settle for an Iced Capp. 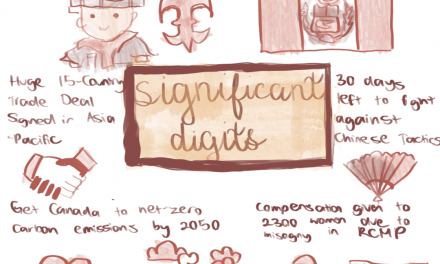 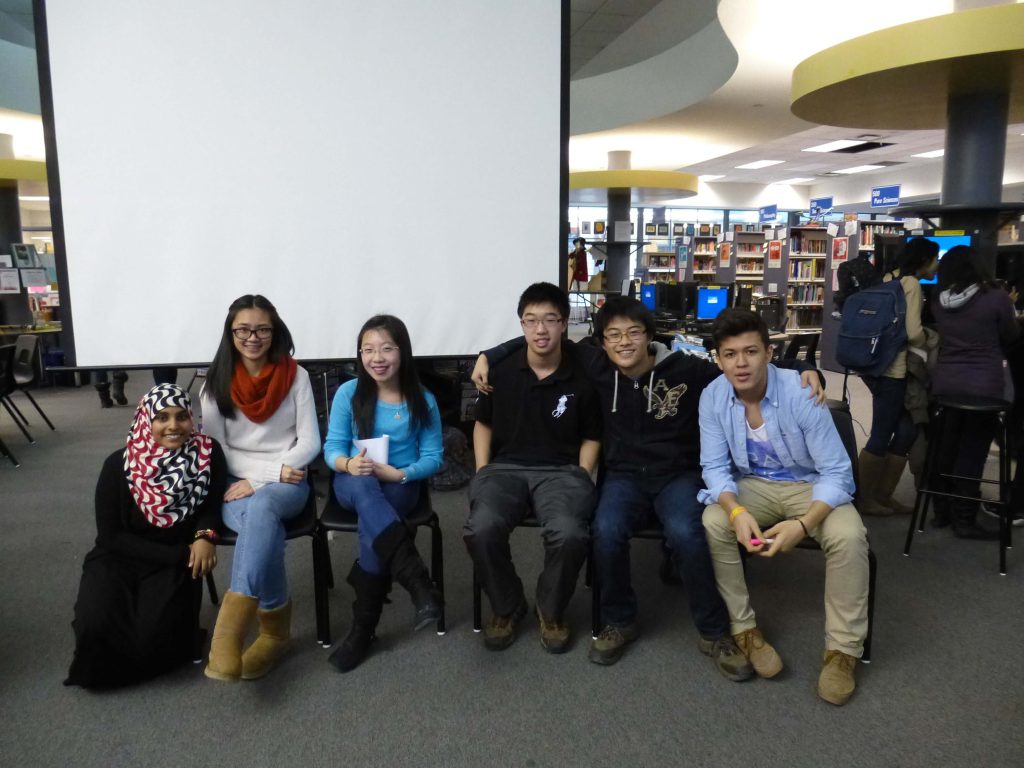 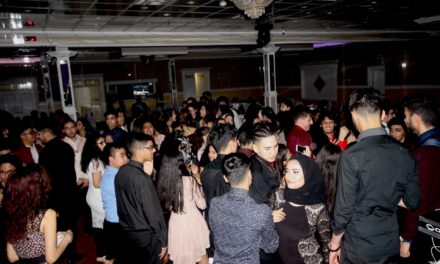 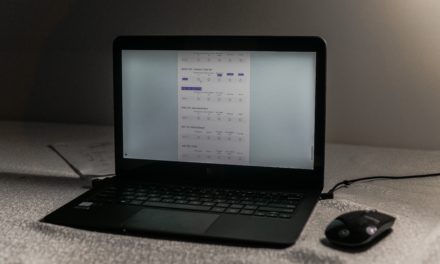