How to be Art Smart at Nuit Blanche 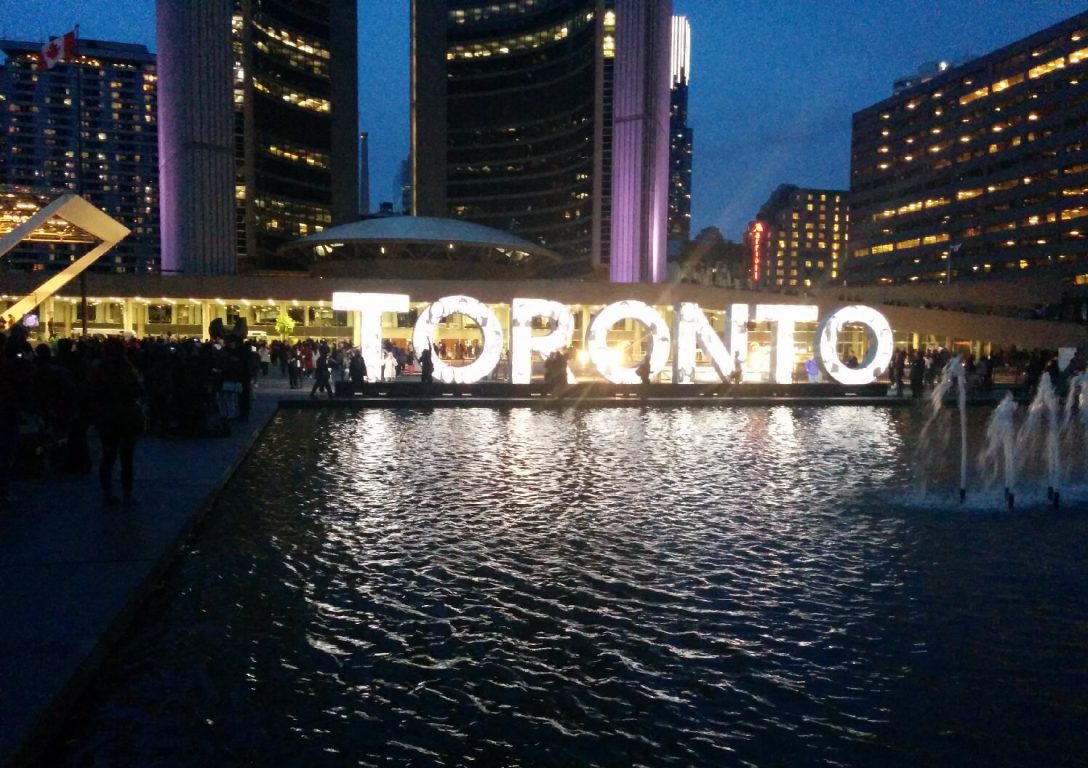 One night, every year, over one million people swarm downtown for the biggest contemporary art event Toronto has to offer: Nuit Blanche. As an annual event that has been running for over a decade now, a few things have remained constant throughout the years: chilly weather, drizzles of rain, and hordes of slightly drunken college students meandering through the streets.

Some people go for the art. Some people pretend to go for the art, but actually just use the night as an excuse to get really high and really intoxicated. Most of us stand around, scratching our heads in bemusement because, seriously, what is art?

I can’t claim to be an arts person. I was walking down the street for a while when my attention was captured by something large and shiny. An exhibit? Cool art?! …No, it was just OCAD University. (Which technically is an arts school, so I guess I’m getting somewhere.)

But in my years of experience with interpreting the uninterpretable, I’ve picked up a few tricks. You want to learn about art? You want to become a bona fide cultured city slicker? Listen, it’s not hard at all.

The experience of art is all in your mind. One exhibit featured a couple dozen flickering lamps hanging from the ceiling, while an incessant buzzing noise resonated in the room. We stood, transfixed, by this convoluted maze of wires and metallic fixtures. What did it mean? I looked into one of the lamps and screeched an ominous note of nonsense to the speakers within. Did my voice carry over to another lamp? Perhaps, it is symbolism for how instant communication has become so prevalent that all our voices can be heard within a moment, and soon there will be so many voices that the cacophony of sound shall drown out all comprehension. I didn’t find an explanation, so I may as well have been right.

I could probably wrap yellow caution tape around a section of the street, sit inside screaming, over and over, and people will think I’m an exhibit. Maybe I’ll have a buddy with me, so we can rotate fresh screamers in. “The Unending Nightmare of a College Freshman,” we’ll call it. We can revise the title. Throw in some profound sounding words like memory, or reality (For the record, seven exhibits had the word “memory” somewhere in their titles. Seriously.)

Nuit Blanche is basically English class. Stare at an exhibit long enough, and meaning will come to you. If not, you can simply make it up. Then, it’s only one step further to turn that meaning into an existential crisis and become the starving artist you’ve always wanted to be.

Of course, it’s entirely possible that you guess totally wrong. “Each Portion,” featured in the Art Gallery of Ontario, showcased a video of an array of strawberry jam stained spoons rumbling past on a conveyor belt, faster and faster, the spoons growing progressively blood red. I thought it represented the corruptness of the food industry, the cruelty of factory farming and excessive usage of pesticides, and how, unless we change our disastrous farming practices, we will all feed from our sick and polluted ways, and suffer terribly because of it. (I know, good right?) But apparently, the exhibit really had to do with how we absorb food along with their stories and nutrients.

Does it matter, though? Here’s one thing I’ve figured out. It’s not about getting the art right. It’s about getting the experience right. It’s the feeling you get at 2 am, when you’re tripping over unseen curbs in the dark, fumbling with clammy hands for that map you just can’t read, and laughing at the small pack of environmental activists you just passed around the block. Or when you’re filled to the brim with teenage bravado, and decide to jaywalk across the street without looking both ways (and then get promptly almost run over by a bicyclist). It’s the feeling you get when you go have Uncle Tetsu cheesecake right after free popcorn samples, and the line’s really short so you only have to wait half an hour.

It’s weird. It’s baffling. Sometimes, it’s ridiculously pretentious. But you can’t say that Nuit Blanche isn’t one of a kind.

Cindy Zeng is the Deputy Editor-in-Chief and Life Manager at The Reckoner. Quick! Snapshots of her personality in less than 100 words: her favourite colour is orange; she has a penchant for punnery; fashion is a concept she does not understand; she enjoys dark humour; she does not enjoy sleep deprivation; she’s a cuber, a food fanatic, and a book lover. She’s often found laughing really hard at her own jokes. (If you ask her nicely, she’ll tell you one.)

Where Are My Notes 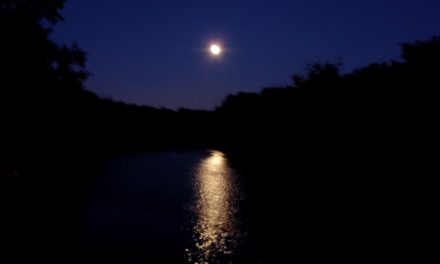 and time marched on 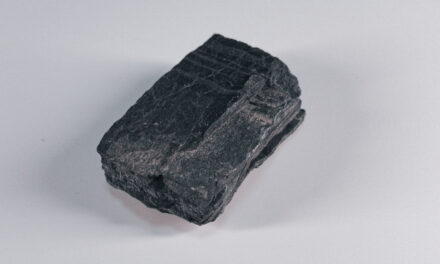 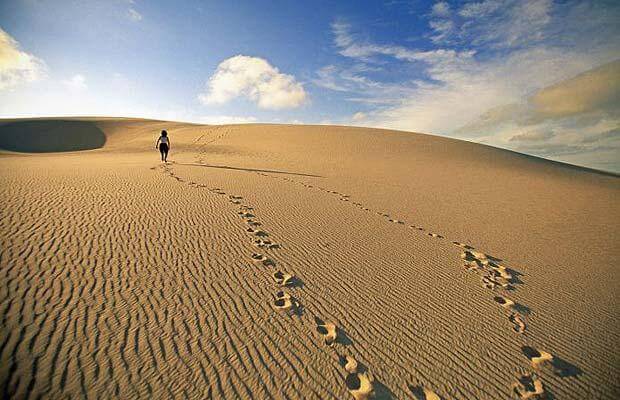