Crowds at MGCI during a Fire Drill

For the information of those without the misfortune of arriving tardily over the past few days, Marc Garneau now has a new policy regarding lates. All doors are locked at 8:50, except for the doors in front of the office. Unfortunately, now one cannot get into the school through this entrance as both a vice principal and a large mob of late students like oneself guard it. This guard remains on duty through the national anthem and until the announcements have ceased, at which time the vice principle graciously allows students access to the building.

These are all facts I discovered doing serious investigative reporting on Tuesday morning. A source that also would like to remain anonymous has revealed to me that upon late arrival after the announcements, the doors are again unlocked and a late individual is not retained in any fashion. Now I will explain to you why this is one of the worst systems ever devised and should be supported by no one.

Firstly, this is clearly dangerous in case of a fire. When a school of 2000 kids is in session, how can one lock all the entrances except one? The administration cannot simply be excused of this simply on the count that about 200 of these students are outside of the building waiting for the announcements to cease. In fact, this makes it more dangerous, because as I explained earlier this group forms a blockade at that exit. This prevents students from getting in, and (because of the crowds) out. With the school’s history of false fire alarms, it is not a stretch of the imagination to suppose an alarm going off at this time.

Some would say “the late students will simply hear a fire alarm and move out of the way, no big deal.” This leads me to my second point. The majority of these late students cannot hear a thing going on inside. The announcements, the national anthem, a booming voice telling them what they already know – “you’re all late.” All of it is lost behind a barrier of backpacks and bodies.

So not only is a student late, the student becomes uninformed on the school’s events. This is quite objectionable. Any reasonable person wants a student to join clubs, get involved with the community. To do that, they need to know what is going on. That is what the announcements are for. The student also misses the national anthem – now that’s just unpatriotic. Most obvious of all, the student misses valuable class time. Time that would have been spent walking up the stairs, going to the lockers, listening to the announcements and getting to class is now spent waiting. During this time, no teaching is going on so the student misses nothing. Now time that would have been spent in class learning is spent walking up the stairs and going to the lockers.

What we have here is a fire hazard waiting to happen, an inefficient usage of student, teacher and administrative time and a fundamental lack of respect for the community. All brought to you by the administration. Stay classy, Garneau. 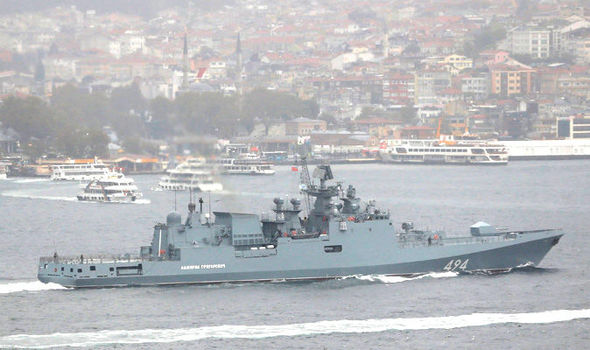 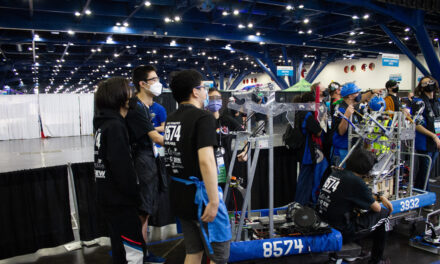 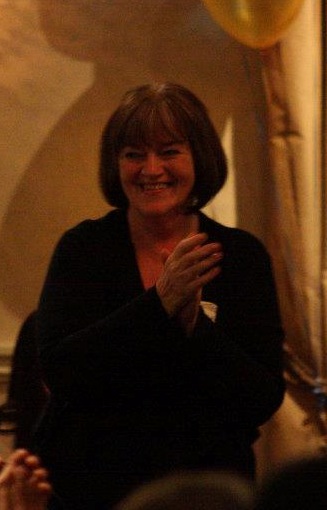 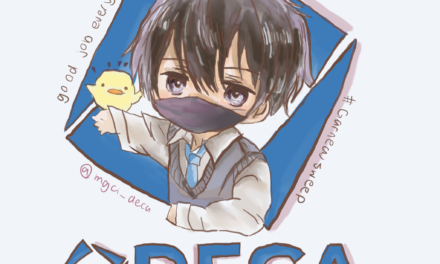