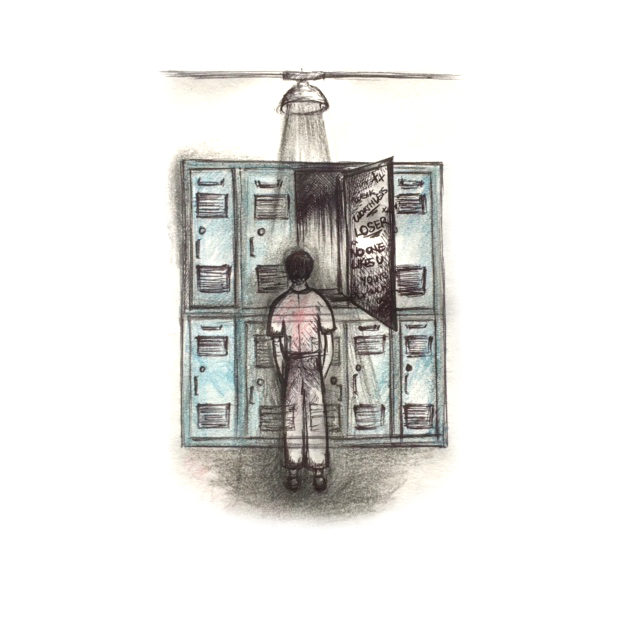 That boy, always bleeding, forever the companion of disbelief and the spouse of fear. Why, you ask?

Shunned, pushed, twisted. Wrung like clothes, hung out to dry in the face of the blistering sun beating down on him like the venomous stares he receives every day. Clothespins stab at his soul, as if he is the target and the arrows hit their mark each and every time. Why, you ask?

Tossed around like the ball that a group of teenage boys are playing monkey in the middle with at three in the afternoon. Three in the morning, tears hit the fabric of his shirt while he sits in the midst of hateful Facebook messages and scornful texts. Why, you ask?

Because he brought this upon himself, thinking it would make him happy. Because he was different. Because stepping into the world as himself would allow him to be true to his own self. And that’s all that was needed for a meek kid like him, who didn’t require other people’s company, to be content.

At least, that’s what he thought until it all came crashing down. A smile that lasted a full two seconds turned upside down. A body that stood so tall and square for the first time in his life slowly shrank into the hunching figure most were used to. Disapproving glances and Sharpie on his locker were just a few of the “good job” stickers that he seemed to be getting from this one step he took that most teachers would’ve applauded. Something he was proud of on the inside soon held a negative connotation, and all he wanted to do was hide, just like he’d used to.

For once, people cared about him. For once, he was the star of the show. But for all the wrong reasons.

You know the answer to that already. 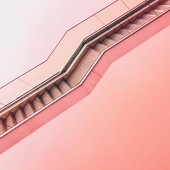 Madhu is the Life Manager at the Reckoner. She finds this hilarious because she is most certainly not capable of managing her own life. If you refer to her as "Madhumita", she most likely will hold a grudge against you for about 3 minutes (at most). Do feel free to use alternative names such as "Madhufus" or "Ma-dude" or "Ma-douche", though. Madhu enjoys leaning on and sticking to people, like a koala. When agitated, she uses phrases like "I will stab you", but do not be intimidated by this, or her height, for she is quite the small, harmless, vulnerable child. 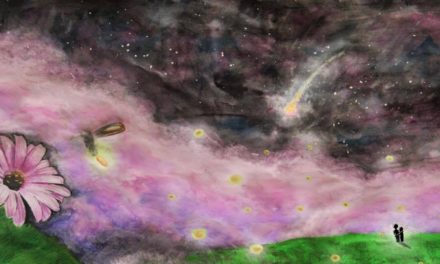 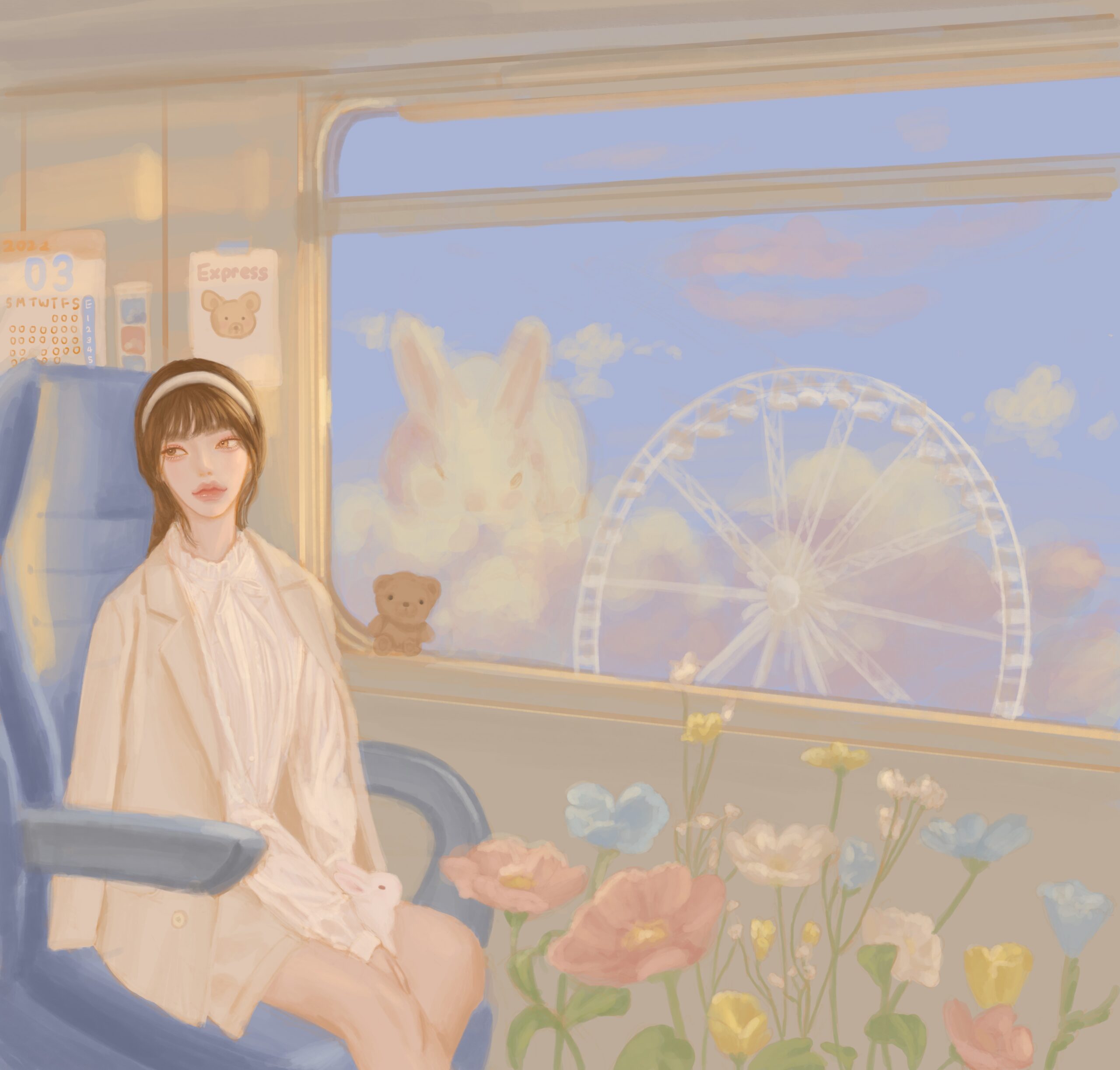 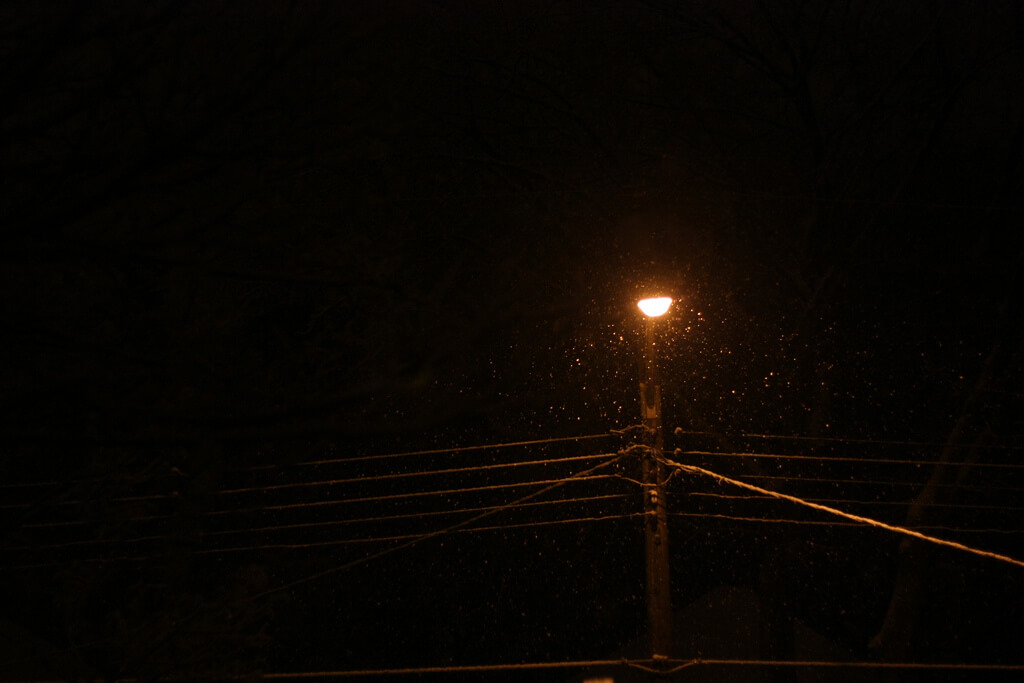 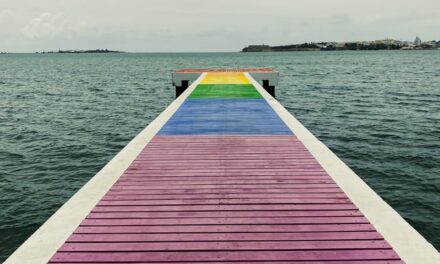