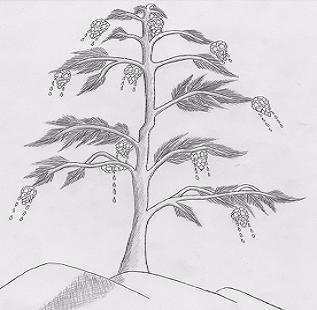 She walked down the dirt trail, and wandered deeper into the forest. Her worn brown boots crunched over the newly fallen leaves that littered the ground, and she sniffled as the cool autumn breeze made strands of her hair dance around her head. The trail ended as the forest gave way to a riverbed. Walking over to a nearby log, she sat down. Pulling out her sketchbook, the girl looked up at a tree across the river. It was her favourite tree. She must have drawn it at least twenty times, but she still could not find a way to convey all that it represented.

The Jack Pine stood with its strangely twisted branches clutching its carefully sealed pine cones. They would remain closed until a forest fire sets the seeds inside free. She looked up at the crooked tree. That tree was everything she wished to be. She wanted to establish herself in the rocky soils where no other tree could stand. She wanted to grow tall and proud, confident in her own strength, even though her back was bent and her branches were spread across the sky at the oddest of angles. Most of all, she wanted to watch her home burn down all around her, and still be able to feel hope. She wanted to release her seeds even as her body crumbled away, still believing in a beautiful tomorrow.

The Jack Pine stood proudly, his branches silhouetted against the light of the setting sun. His seeds were hidden away from the light. They were weak. They were trapped. They wanted to be set free. They wanted to float through the fresh air and bury themselves in the soft earth. They wanted to live and to grow, but the Jack Pine hung onto them greedily. The Jack Pine was the most grand and majestic tree in the forest, with his powerful, curved body, and his marvelously contorted branches. He would not allow his seeds to escape. He could not risk one of them growing so tall that it rose above him and took his place. He had decided long ago, that he would rather burn than give the seeds a chance to grow. 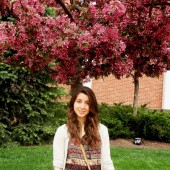 Moujan Saderi is a Life Writer at The Reckoner. Living in a state of perpetual confusion, she is often startled by loud noises. She spends the majority of her day lying on the floor, and is enthusiastic about tea, cats, candles, river stones, notebooks, and poetry. She dreams of a future filled with many pets, and a library to call her own. 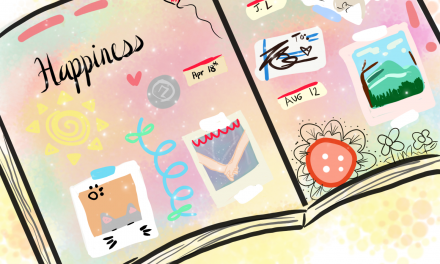 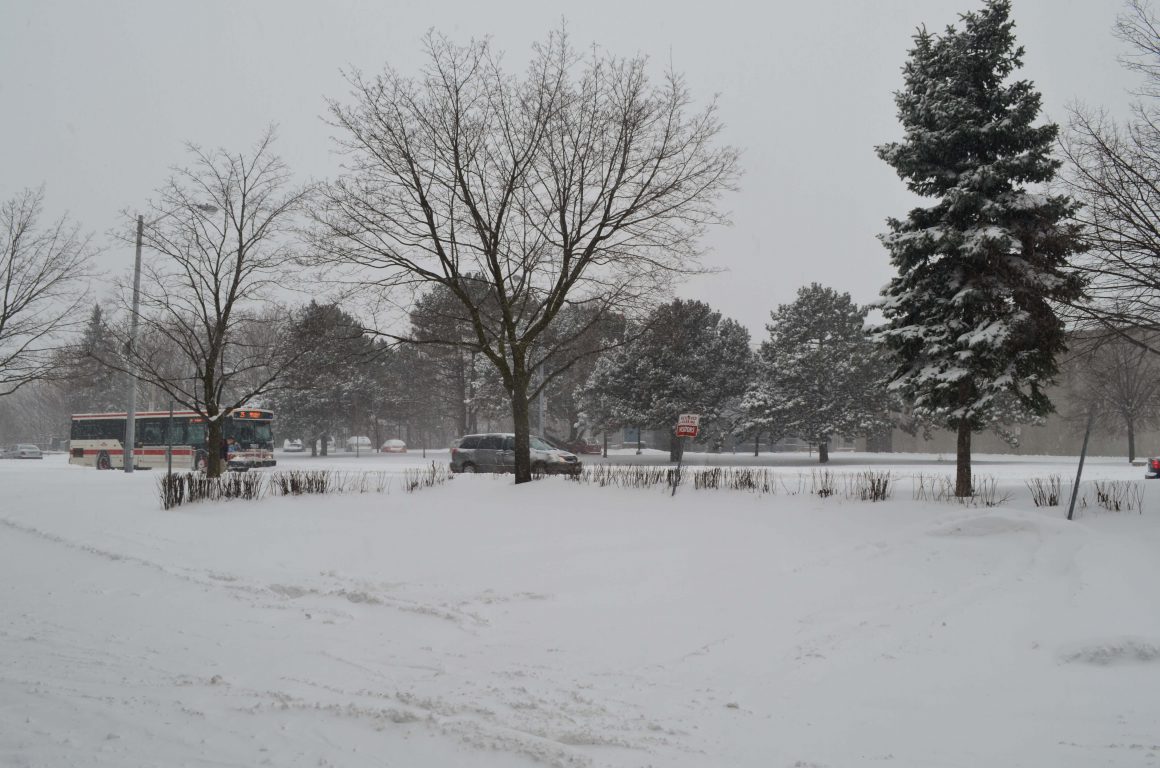 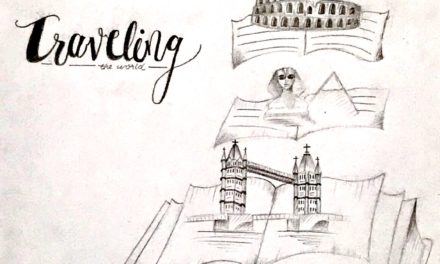