Q & A with Student Council 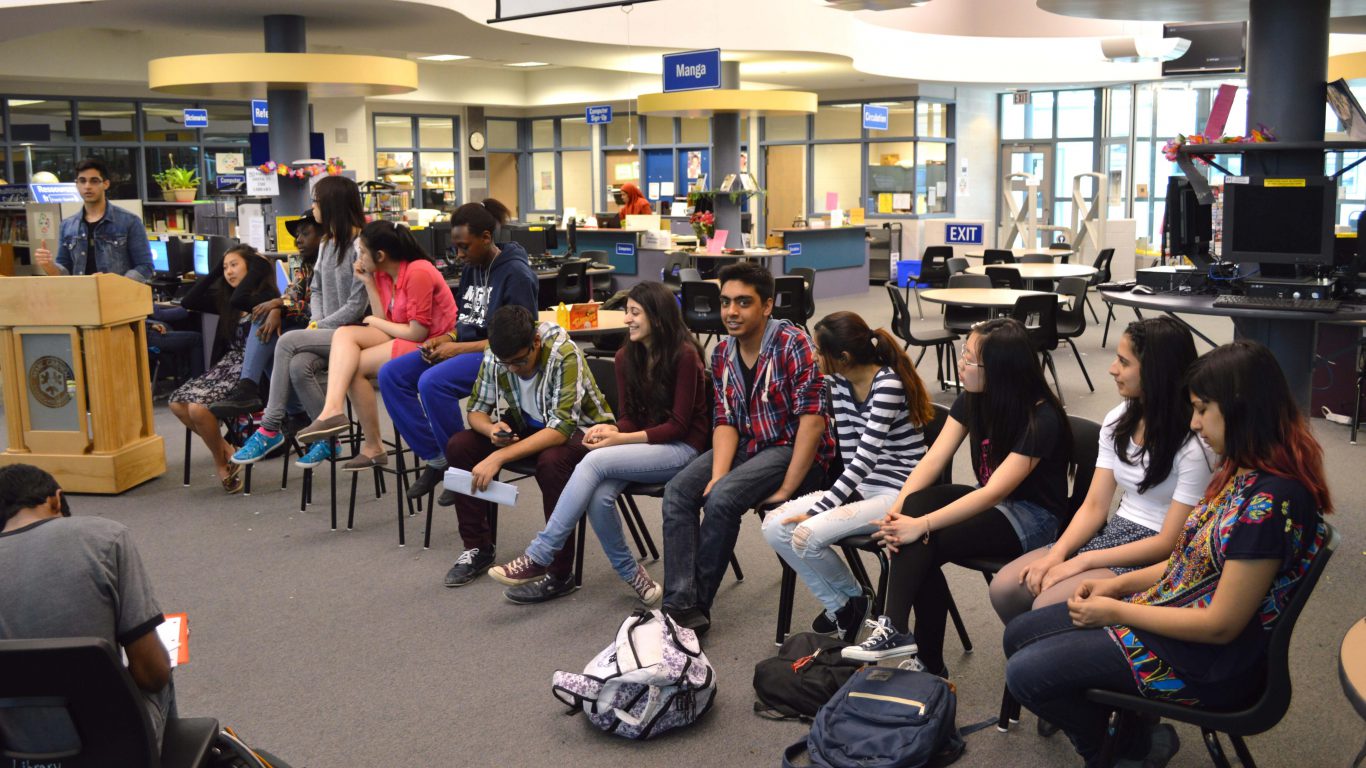 On 20 May 2014, MGCI’s student council hosted an information session for those interested in joining SAC for the 2014 – 2015 school year. This took place in the school library after school at 3:30 pm. This year’s student council was present to answer questions and provide information about specific positions.

A timeline of the application and election processes was discussed. Applications will be accepted until Friday 23 May 2014. The following week will be the campaign week. Students will then vote online from 2 to 4 June.

SAC then provided a question and answer period where students were able to clarify details. The following contains the highlights of the questions asked.

Q: Can candidates run for more than one position?

Q: When will candidates know the names of the other candidates?

Q: How much power does SAC really have?

A: SAC’s powers are the same as the ones that students have. The only difference is that SAC has a stronger influence on the school. SAC also has access to more resources than the student body.

Q: What are the limits on campaigning?

A: Each candidate must not spend more than $50 on their campaign. This money is the responsibility of the candidate – SAC will not reimburse them. At the end of campaign week, candidates will be asked to present their receipts. Each candidate is also limited to 200 posters that have a maximum size of 8.5 x 11 inches. Candidates are also eligible to print one large poster that is approximately the width of an arms length. All posters must be signed by Mr. Sharp before they are posted, and teachers cannot be asked to print them. Giveaways are not allowed.

Q: Will candidates have to do speeches for the campaign?

A: Candidates will present speeches during last period for three days.

Q: When can candidates begin putting up campaign posters?

Q: What is the Prom Convener’s job?

A: Prom convener decides the location of the dance. MGCI has traditionally held it at Liberty Grand because the school has a good deal with them. However, this location is not mandatory. The prom convener also chooses the vendors and DJ, and ensures that students are satisfied with the decisions.

Q: Have any of the designated responsibilities for specific roles changed from last year?

A: The chairperson will have a few more responsibilities. In addition to running SAC meetings, they will run the mentor’s club – a club that helps students succeed academically. 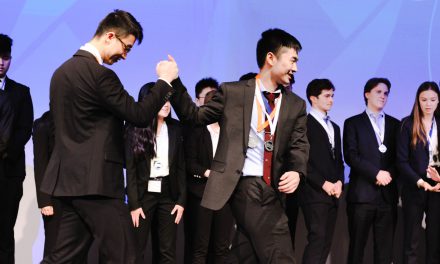 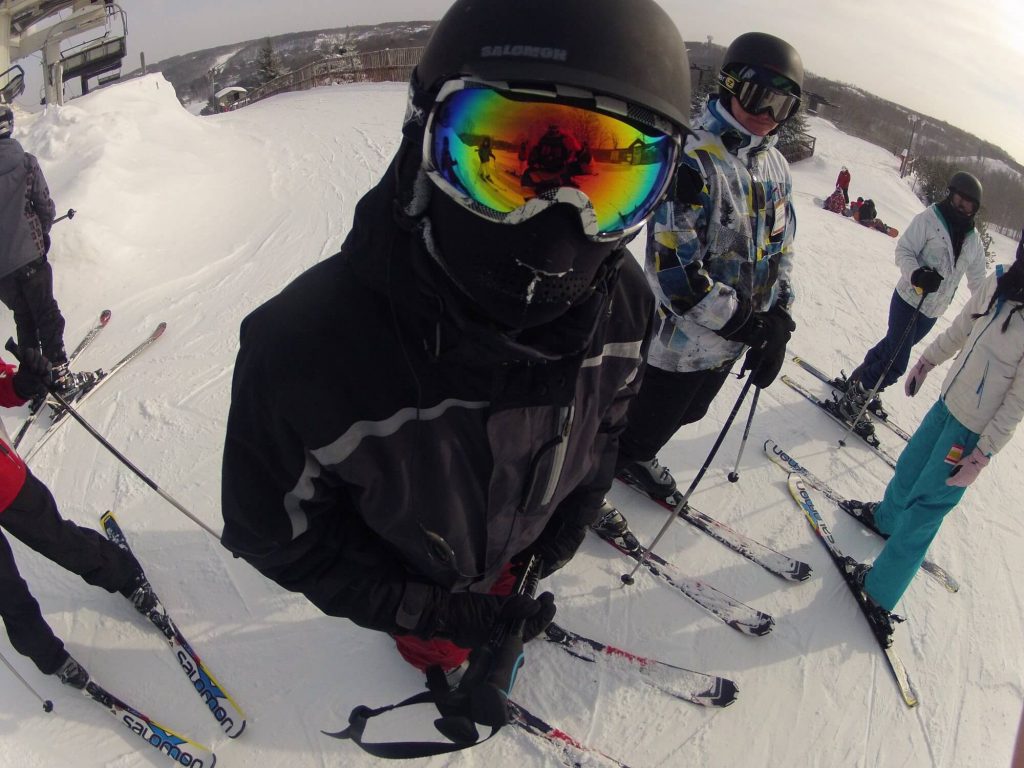 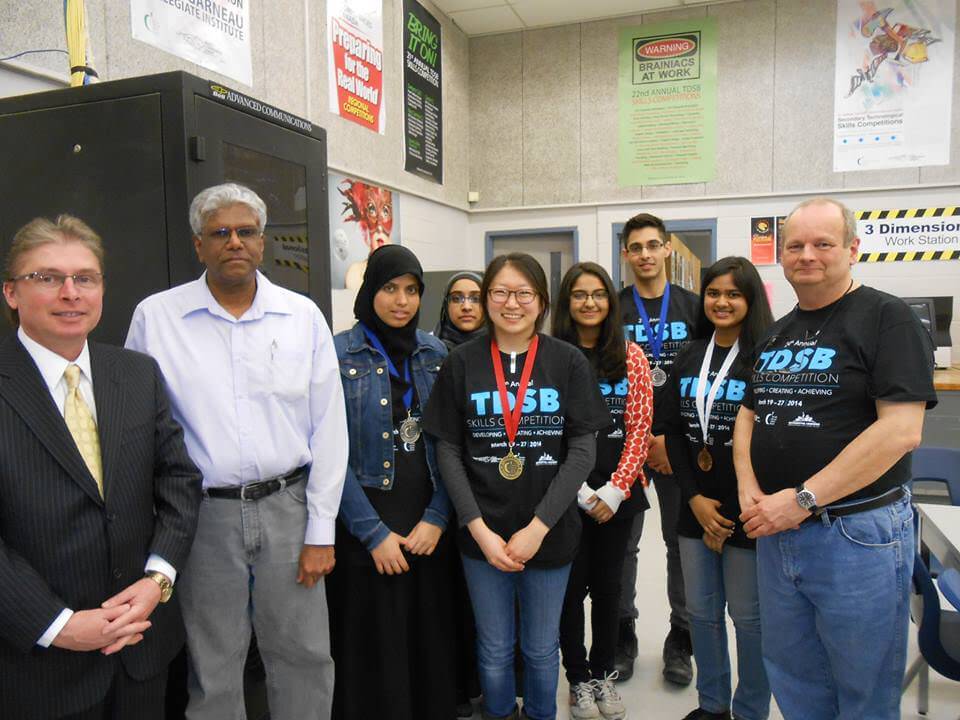 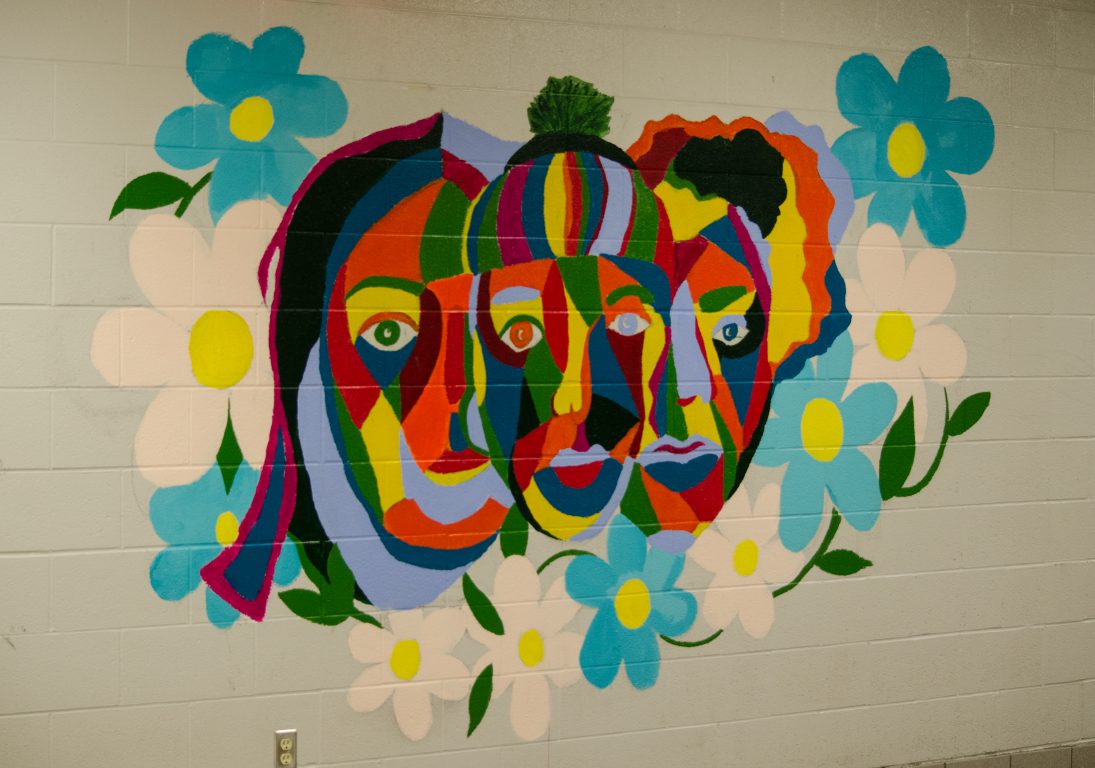