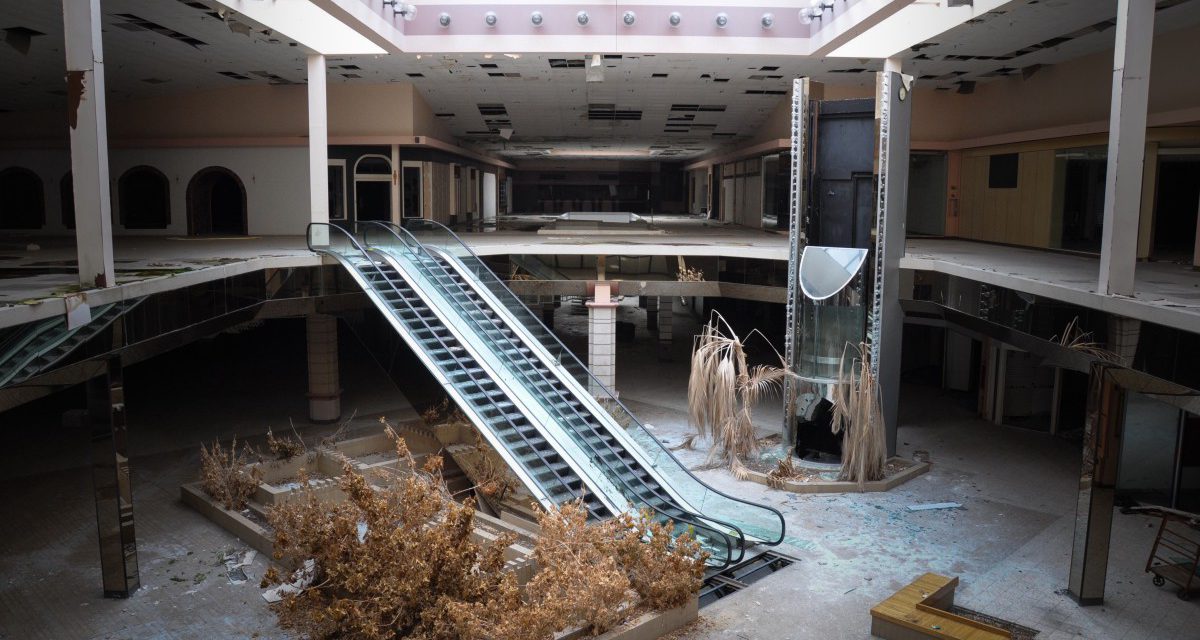 “He doesn’t wear any clothes.”

I paused my stylus, in the middle of illustrating Leo, our ranger, and his miraculous breakout from celestial prison while under guard by the Sun. I asked the player for clarification and he confirmed that he, indeed, desired for his character to have no clothing. Nor any sort of cover on his upper body.

“Keep this PG, Ahmad,” I said dryly as my strokes began to descend onto the character’s legs. He added cargo shorts to thankfully shield his character’s dignity from my unwilling eyes. I paused. Certainly, if there’s absolutely nothing on his upper body…

“Ahmad,” I asked cautiously. “Where does your character keep his assault rifle?”

“In his cargo pants,” Ahmad said.

I silently jotted down beside his character sheet ‘extradimensional cargo pants’. I hesitated, and then ‘no upper body armour. -3 defence.’

One of my players is made of smoke, which really doesn’t make any sense, even with this universe’s hastily magicked version of genetics. Rina opts to send Lorelei, our smokey paladin, up the chimney. Bradley had tried earlier to stack boxes for his character to climb up said chimney. He failed, but he had evidently inspired something within Rina. I narrated the ascent and quietly regretted the worldbuilding choices I made.

Rina’s character drifted outside of the dungeon (which was really just a foggy strip mall) that the players were trapped in. I realized I had no plans for what Rina was going to or could do outside, chief amongst several other concerns. I filled the time by describing the interaction between the story’s main antagonists. The mist God and the wind God–

I have a wind God at my disposal.

Is wind mostly lethal to people made of smoke? Definitely. Did I intend to kill off one of my players in the first session? Not necessarily, but I could make an exception. The glee of sending one of my players tumbling into the distance on a gust of wind filled my limbs. Impulse control? A joke.

Lorelei survived, thanks to a high roll. I’ll let it go, this time.

I blinked my eyes at the screen aggressively, not that anyone was around to see it. I needed both my new players — Ahmad and Zen — to get back into the game. So far, Zen’s major effort has been to slap a deity while inside its own artificial dimension and loudly refuse its offers of making a contract. The action was commendable, but I needed something more drastic to let his character out of the dream-prison.

Zen paused and I tapped my pencil against the wooden dining table. I was itching to get back to the main session, the other players had been waiting–

LiLi wheezed in the background. Rizoan didn’t even falter as he made the command. The nerve of that man.

Rizoan’s character, Mr Krabs. A seventy-seven-year-old Tailopika warlock. Gave up his sense of direction and evidently many of his other cognitive capabilities, as part of his contract with Bonizaa.

“Sarah, please don’t kill Bogsby off on our first session” LiLi pled, though the effect was somewhat nullified by the laughter.

“I’ll roll for that,” I said. I grabbed the dice and tossed it onto the table. The clacks of its edges striking the tables were more suspenseful than any movie ever put into production. I peeked at the result. I hollered with laughter that sounded vaguely like a Chinese kazoo.

“You-” I choked out between wheezes that expelled more air than my lungs could possibly carry. “You rolled a four.” Maybe there was a God, after all.

Maybe it wasn’t such a good idea to give Ahmad that assault rifle.

Of course, a ranger needed a ranged weapon — but Ahmad’s first draft of his character had him wielding a longbow, not an assault rifle. I wondered, uselessly, whether it was a good idea to even let him revise his character at all.

“You shoot the door? With your assault rifle?” I said to him, more out of habit than doubt.

“I shoot the door,” he confirmed. I didn’t have the heart to tell him that the door was sealed by fourth-orbital magic, that nothing originating from a mortal’s hands could possibly breach it. I accepted my fate and checked his character sheet for any bonuses to add to his roll.

“Minus two wisdom,” I muttered. “That explains it.”

I relished in the joy of having someone take the story seriously. Rina had just cast ‘warding light’ onto the foggy strip mall — I gleefully dumped exposition and didn’t care that some people currently trapped inside the strip mall were listening in.

Ahmad rolls to seduce the three deities standing right outside of the door, a fist-sized hole in it from that assault rifle shot.

I slam my head against my desk.

I tumble off of my chair.

Ahmad’s character, Leo, has a +2 bonus in charisma.

I melt into my floorboards and decide that if I die, my first act in the afterlife will be to deck God in the face.

I panicked. I didn’t plan anything for this side of the map. I didn’t plan anything for the map, in general, but especially not for this side of it. It was a series of locked rooms in a dark hallway with no visible end. I made it up because I needed a description for the third hallway and couldn’t think of anything. Maybe I should’ve planned this before I started the session? Probably.

I stole a glance at the time. 5:50 pm. Relief flooded me as ocean waves do pebbles. Ten more minutes of killing time with my players, then I can rest and try to tie up all the loose ends I’ve made this session with my dull blade of a plot. I guided Bradley’s character through the corridor with careful narration. We made a few rolls. LiLi’s character followed close behind his.

By the time they manage to tug on the right door, I had come up with an idea for what was behind it. I’d always imagined dungeon masters to be the strings behind the puppets, but really, it was more like my players who drag me along for their ride. I prodded them towards the correct actions and readied myself to talk about some lore. But it was already 6:00 pm.

Good luck, the Sarah next Tuesday. 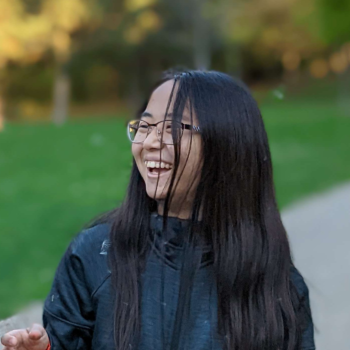 Sarah Li is a grade twelve student neck-deep in nonsense and daydreams. She's spent the past nine years of her life dedicating all of her time and energy to her novel series in-planning "CDP" and has essentially merged her soul with the thing. She landed herself as the Life Manager for the Reckoner by disguising the CDP as content. When she's not drafting up character arcs, rewriting physics, or finding increasingly creative ways to work around residual plotholes from Grade 2, she's... still thinking about the CDP. Seriously dude, get a hobby. 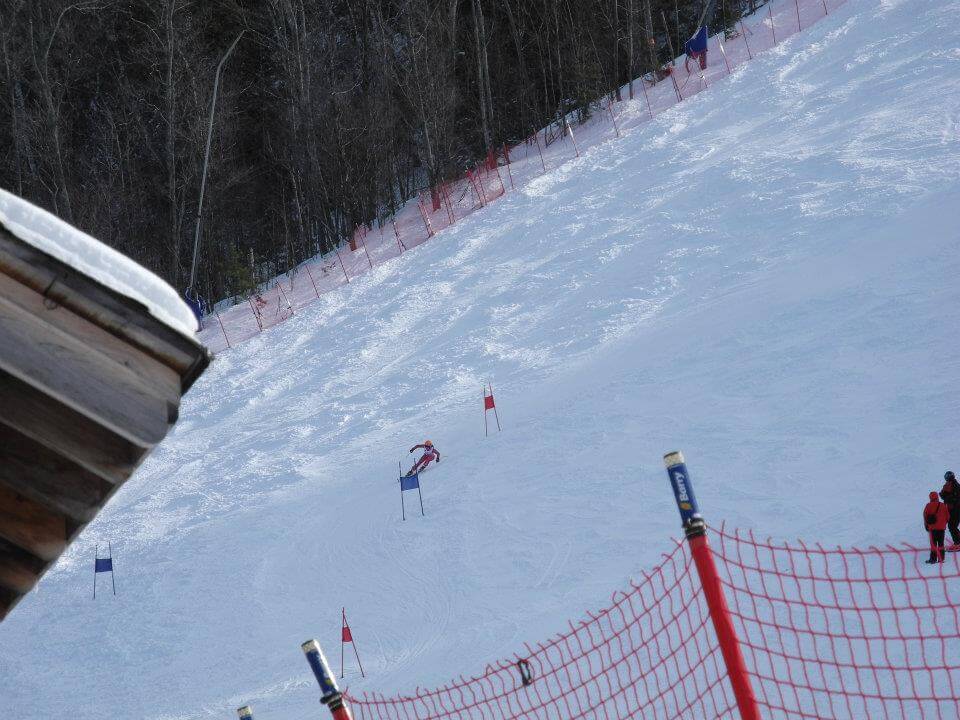 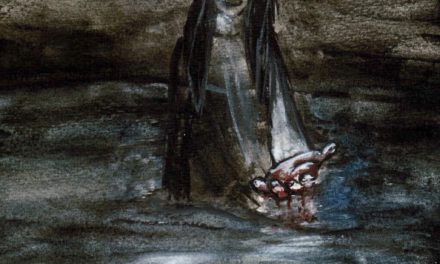 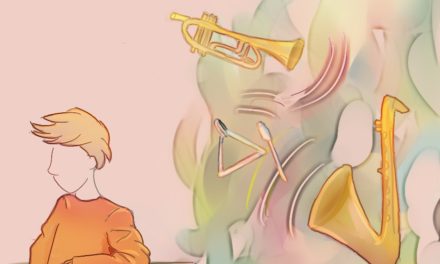 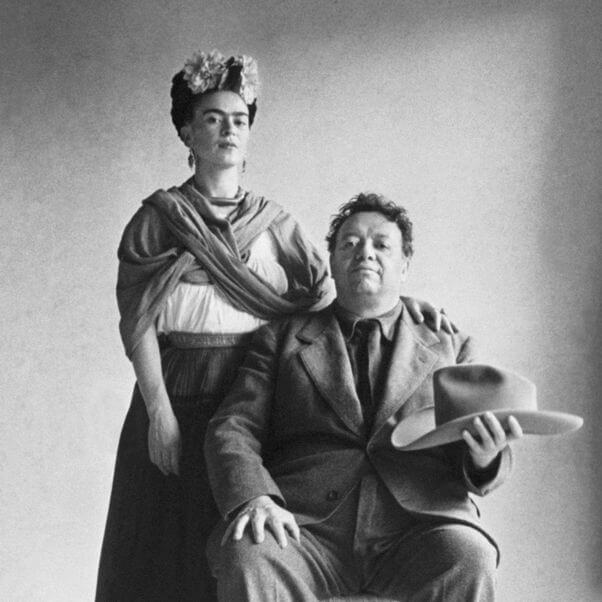