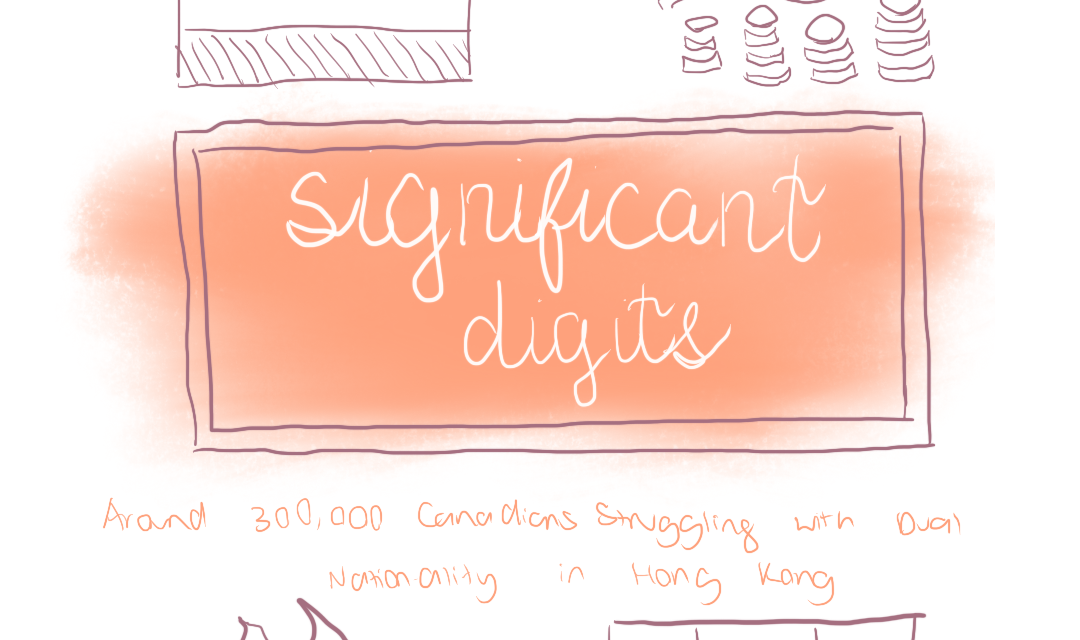 On 21 January, the European Court of Human Rights found Russia responsible for a host of war crimes committed during the 2008 Russo-Georgian War, including “killings, ill-treatment, looting, and burning of homes”. The human rights violations were carried out by Russian-backed South Ossetian forces, who were ruled to be “within the jurisdiction of the Russian Federation”. The five-day conflict began when Georgia invaded the separatist South Ossetia province, which triggered a Russian military intervention. [Guardian] [By KEVIN WANG]

Gamestop (stock ticker GME), a struggling video game retailer, has seen its stock price explode in an unfolding battle between Reddit investors and Wall Street hedge funds. Financial firms were confident that Gamestop is in “terminal decline” and have bet vast sums against it (shorting). In response, retail investors, led by users on the r/wallstreetbets subreddit, are furiously buying GME stock, driving the price up and costing Wall Street billions. The price of one Gamestop share as of 10:00 am EST on 28 January was $439.00 USD, nearly 11 times higher than its price of $39.91 USD two weeks ago on 14 January.

Around 300,000 Canadians Struggling with Dual Nationality in Hong Kong

Ottawa became increasingly anxious after Hong Kong’s government declared that dual citizens would have to choose a nationality to keep. Under the nationality law, China does not recognize dual nationals. Hong Kong citizens of Chinese descent are considered Chinese, and the government stated that those who had Canadian passports were not entitled to consular protection unless they declared a change of nationality. If the declaration is successful, they would no longer be viewed as Chinese citizens, and their rights of abode in Hong Kong would be heavily impacted. Since the sudden strict enforcements of the law began, Canada has begun to accept numerous citizens seeking asylum and for now, the 300,000 Canadians in Hong Kong are free to leave. [NationalPost}[By Iris Ma] 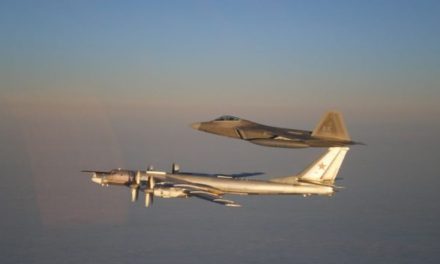 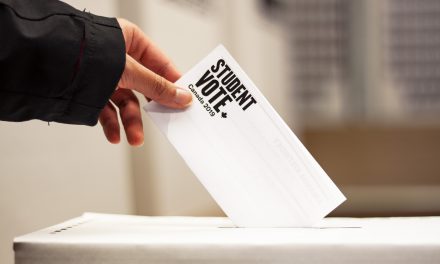 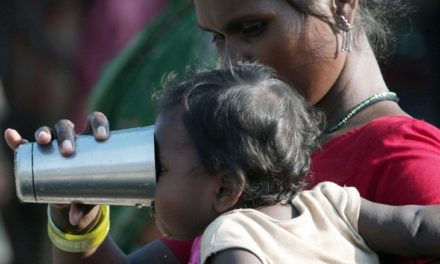 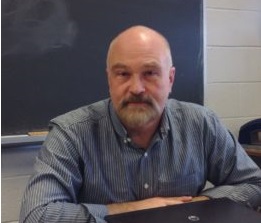