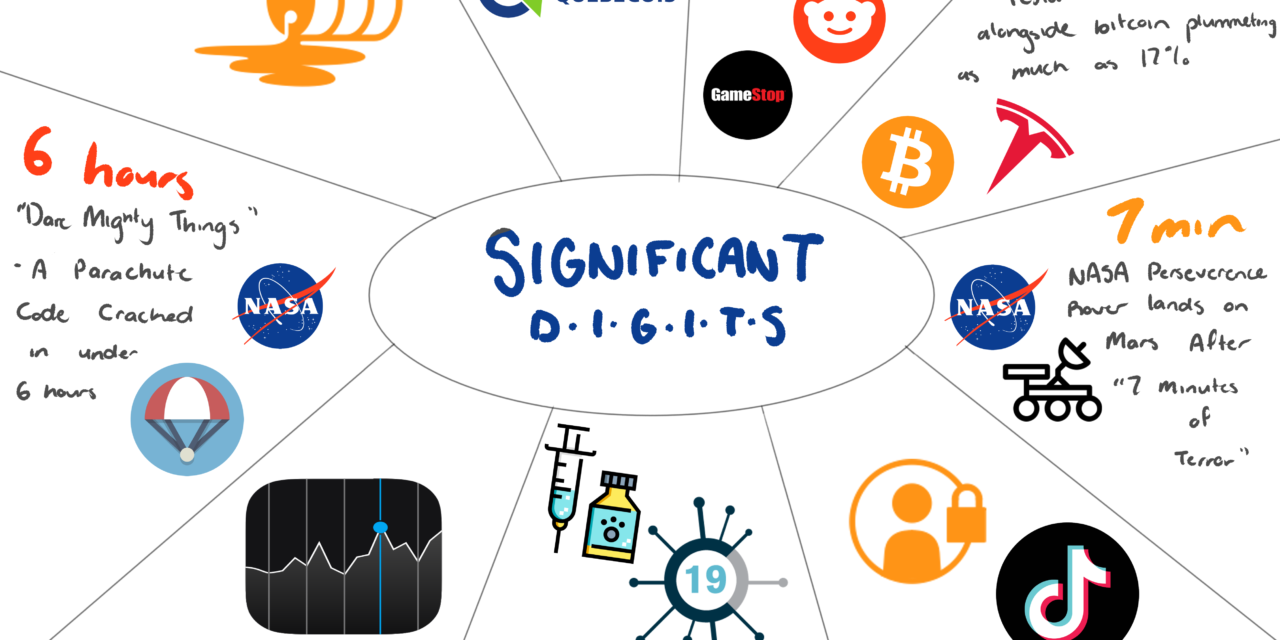 GameStop (GME) is worth $146 (at time of writing), a huge jump from  the $45 it was worth at closing on 23 Feb. This is the second time in a month that GameStop stock jumped. In January, a trading frenzy fuelled by the subreddit WallStreetBets caused the stock to reach highs of $350. The more recent surge was probably caused by a combination of reddit bandwagoning, GameStop’s CFO resigning, and experienced trader Keith Gill doubling his share of the stock. It is estimated that short sellers (experienced investors who make money based on betting that a certain stock will decrease in value) have lost $818 million in the surge. AMC Entertainment Holdings Inc and Koss Corp have experienced similar, though less dramatic, waves of jumps. [Reuters] By Miranda

Paul St-Pierre Plamondon, the Parti Québécois Leader, has said that his party will table a motion in Quebec’s National Assembly calling for the release of documents related to the federal response to the party’s 1976 win. This comes after CBC revealed the existence of once-secret U.S. State Department documents that relate to this period. A telegram from Thomas Enders, the US Ambassador claims that Pierre Trudeau asked the head of Power Corporation to move jobs out of Quebec to “make it as tough as possible” for the PQ government. Although some believe this information to be true as the Americans supposedly wouldn’t have had any incentive to invent information, several people who have worked alongside Trudeau say that such a suggestion is unlike him to make. [CBC][By Emily Ma]

Tesla down 3.8% alongside bitcoin plummeting as much as 17%

Tesla recently established a strong link to cryptocurrency by investing $1.5 billion US into bitcoin. However, Tesla’s stock plunged 3.8% to enter red territory for 2021 among the massive tech sell off while bitcoin was down 13.9% on Tuesday, February 23. According to Refinitiv data, while shorting Tesla’s stock has backfired spectacularly in the past, short interest in Tesla stood still at 5.5%. As for bitcoin, it hit an all time high at $58,354 before it faced its biggest daily drop in a month by falling to as low as $45,000. The drop was a result of investors growing nervous at sky-high valuations, triggering liquidation and sparking a sell-off of cryptocurrency. Elon Musk, the CEO of Tesla has been criticised in the past for lauding bitcoin prior to Tesla’s purchase of it. Tesla’s $1.5 billion investment could very well “backfire now”. [CBC] [By Anirudh Goel]

Bytedance, the Chinese company that owns TikTok, has agreed to a $92 million settlement to settle data privacy claims. Lawsuits from various U.S. TikTok users claimed that the app “infiltrates users’ devices and extracts a broad array of private data and content that defendants use to track and profile TikTok users for the purpose of, among other things, ad targeting and profit.” After over a year of litigation, TikTok has at last agreed to the settlement. [Reuters][By Iris Ma]

The waters of the Eastern Mediterranean are running black with tar after an oil spill, which likely occurred the week of 15 February. About a dozen tankers were off the Israeli and Lebanese coast at the time, but the culprit and the details of exactly how much oil was spilled are not yet known. A massive clean-up effort led by the Israel Nature and Parks Authority and various environmental groups is trying to contain the region’s worst ecological disaster in decades.

NASA Perseverance Rover Lands on Mars After “7 Minutes of Terror”

On 18 February, NASA’s Perseverance Mars rover landed in the 45 kilometre-wide Jezero Crater near the Martian equator. It followed a seven month journey in space, and a climactic seven minute landing sequence onto the surface. The Jezero Crater is believed to have been the site of a (liquid water) river delta 3.5 billion years ago, and Perseverance will comb the area for signs of microbial life.

“Dare Mighty Things” – A Parachute Code Cracked in Under 6 Hours

On Monday, NASA shared a video of the Perseverance Rover’s land on Mars. In the video, the spacecraft’s colorful parachute was seen clearly as it helped with the rover’s descent. Allen Chen, the entry, descent, and landing lead for the rover, then challenged the internet to decode a secret message written in the parachute. Within a few hours, Adam Steltnzer, the rover’s chief engineer, tweeted “It looks like the internet has cracked the code in something like 6 hours! Oh internet is there anything you can’t do?”. The parachute’s hidden message included the NASA Jet Propulsion Laboratory (JPL) motto, “Dare mighty things,” as well as JPL’s GPS coordinates, encoded using binary within the fabric.[CNN][By Iris Ma]

Dow Jones down 1.8%, Nasdaq sheds 3.8% amid worst sell-off since October

U.S. stocks fell heavily on Thursday, February 25 after an outsized surge in bond spooked investors, causing them to dump assets with significant price volatility, especially high-flying tech stocks. The Dow Jones Industrial Average dropped 1.8% slipping from a record high. The S&P 500 lost 2.5% in its worst day since January. The tech-heavy Nasdaq slid 3.5% posting its biggest sell-off since October. Blue chips such as Alphabet, Facebook, and Apple all fell more than 3%, while Tesla dropped 8.1%. Microsoft also shed 2%. [CNBC] [By Anirudh Goel]

Variants will likely make up 40% of Ontario’s COVID-19 cases by mid-March, modelling predicts

According to modelling released by Ontario’s advisory group on Thursday, public health measures have decreased COVID-19 transmission and slowed the spread of variants of concern. However, according to the science table, these variants of concern will continue to spread, so cases, hospitalizations, and ICU admissions will likely increase soon. The science table also notes that the next few weeks will be important in understanding the impact of the variants and that though the pandemic will likely wane during the summer, there is still a “is a period of remaining risk” before. Data suggests that lockdowns and focused vaccination in long-term care homes have rapidly reduced infections and deaths. Unfortunately, the data also shows some troubling numbers. Ontario’s overall test positivity rate was at 3.1 percent on 20 Feb, but Peel Region was much higher at 7.1 per cent, Toronto at 5.6 per cent and York Region at 5.3 per cent.      [CBC][By Emily Ma] 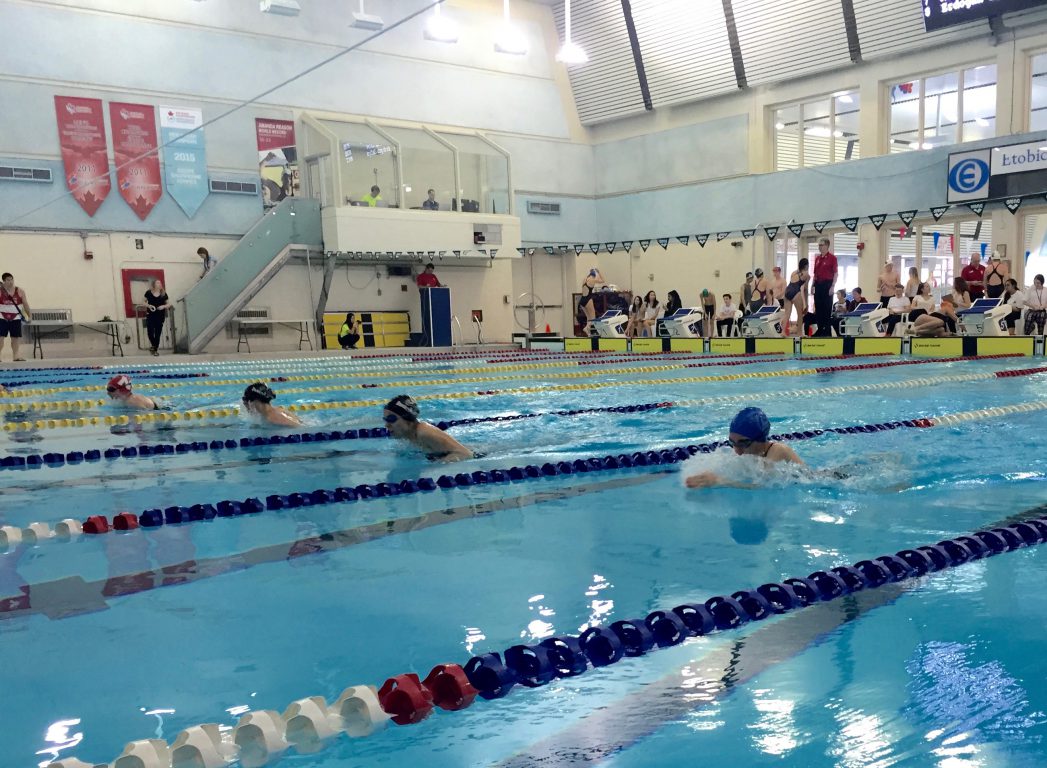 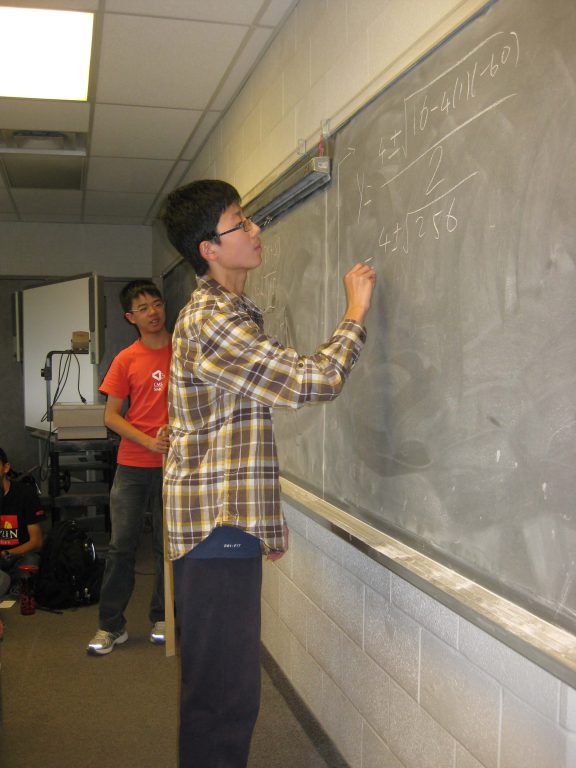 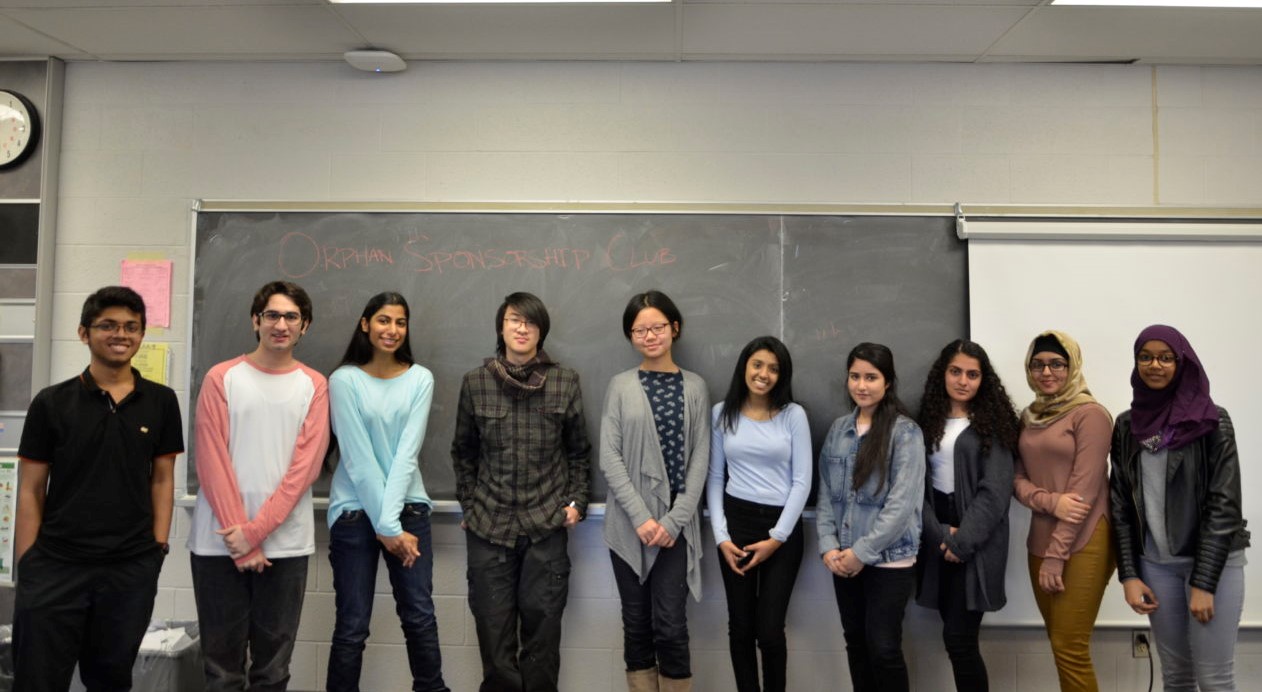