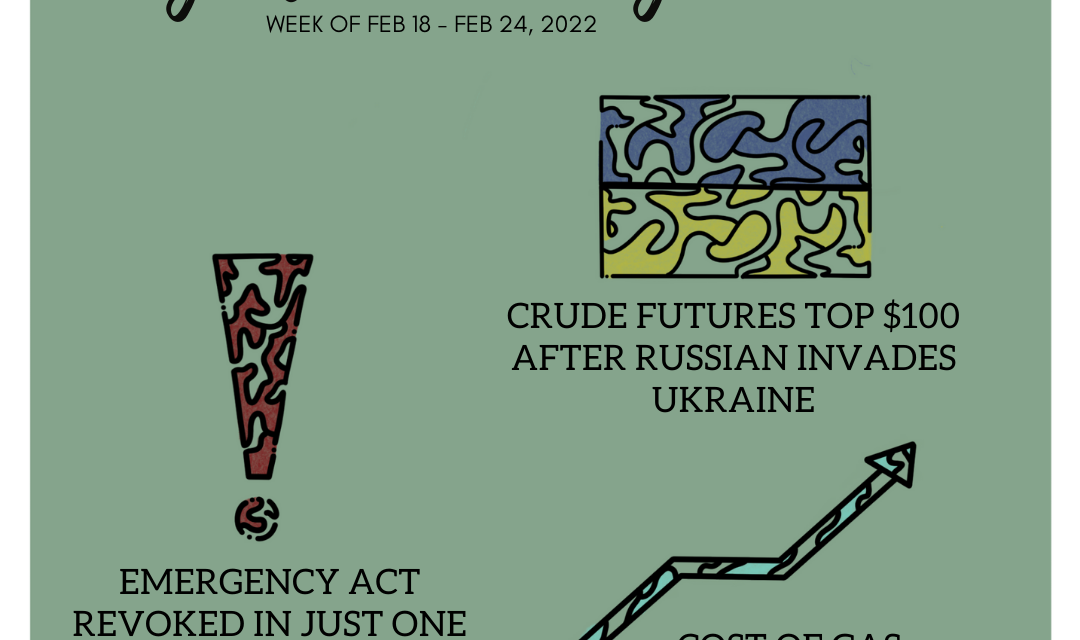 The Emergencies Act Revoked in 1 Week.

The Emergencies Act, which became law in 1988, is a federal law that can be put into effect by the present government in the event of a “national emergency”. It is constituted as “an urgent, temporary, and critical situation that seriously endangers the health and safety of Canadians or that seriously threatens the ability of the government of Canada to preserve the sovereignty, security and territorial integrity of Canada.” The law was enacted for the first time last week on 14 February in response to mass protests and blockades put forth by truckers that were angered by Trudeau. It was mandated that all truckers must be vaccinated to cross the US-Canada border. However, during a press conference, Prime Minister Trudeau informed the public that the act would be revoked: “Today, after careful consideration, we’re ready to confirm that the situation is no longer an emergency. Therefore, the federal government will be ending the use of the Emergencies Act.” [Global News][By Sam Li]

On Thursday, 24 February, Russian forces conducted a “special military operation” in other words, an attack, on Ukraine. The country’s minister of foreign affairs, Dmytro Kuleba, tweeted that “Putin has launched a full scale invasion on Ukraine.” He proceeds to state that “this is not a Russian invasion only in the east of Ukraine” but a “full-scale attack.” Explosions were heard across various cities in the country including the capital, Kyiv. More measures are expected to arrive after the first wave of sanctions were imposed earlier in the week. As Russia is the third largest oil producer in the world, and supplies 40% of the gas in the European Union, economic disruptions would result in severe economic effects. However, as of Thursday, Putin has stated that Russia will continue to deliver gas uninterrupted. [CNBC][By Justin Wei]

Cost of Gas Expected to Top $2/L in the GTA

As Russian forces advance into Ukraine, industry analyst Dan McTeaque has warned of a significant chance that gas prices across the Greater Toronto Area will surpass the $2 a litre mark sometime next month. This follows already record-breaking gas prices for much of the region. McTeaque, who serves as the president of Canadians for Affordable Energy, also pointed to a hypothetical global blockade of Russian oil as a potential cause for even higher crude prices in the long term. Russia is the world’s third-largest oil producer, and accounts for approximately 11% of the global supply. [CP24][By Joshua Zhuang] 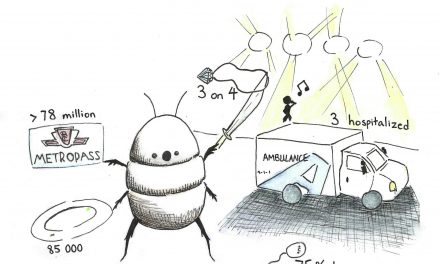 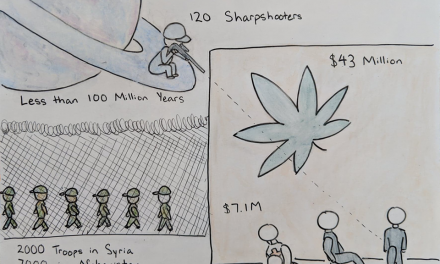