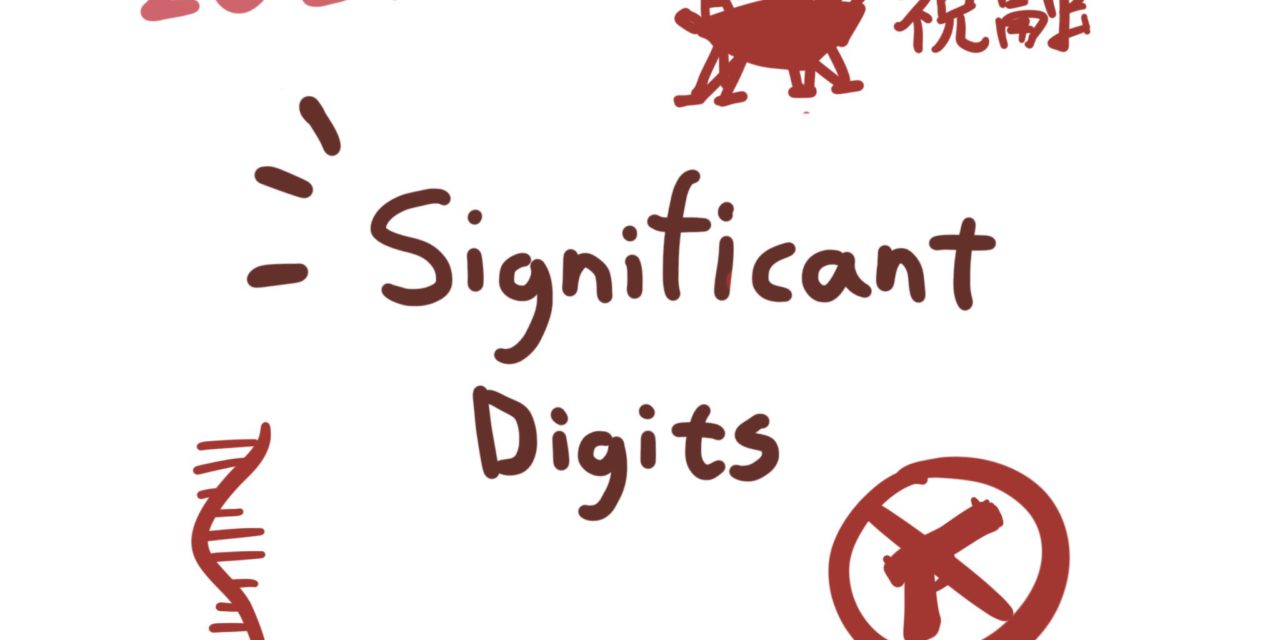 China landed a spacecraft on Mars for the first time on Saturday in the latest step forward for its ambitious goals in space. Although China has landed on the moon before, landing on Mars is a much more difficult endeavor since both parachutes and rockets must be precisely deployed, in contrast to the mini-retro rockets required for a moon landing. A rover is expected to be deployed for ninety days to search for evidence of life. The plan is for a rover to stay in the lander for a few days of diagnostic tests before exploring an icy area known as Utopia Planitia and joining an American one that arrived at Mars in February. Currently, the rover and a tiny helicopter from the American landing are exploring Mars and NASA expects the rover to collect its first sample in July for return to Earth in a decade. [CBC News][By Emily Ma]

On 18 May, the federal government announced a two hundred million dollar investment to help Resilience Biotechnologies Inc. build a plant that can produce millions of mRNA vaccines. The Mississauga based company will increase its factory space by 55 000 square feet allowing Resilience to manufacture between 112 million and 640 million doses of mRNA product each year, in order to decrease Canada’s dependence on foreign vaccine makers when the next pandemic hits. The government says the expansion will create five hundred permanent jobs and fifty co-op placements for students once construction is complete in 2024. [CBC News][By Emily Ma]

A truce was declared in the ongoing fighting between Israel and the militant group Hamas in the Gaza Strip May 20, with the ceasefire set to begin at 2 am the next day. The conflict began on May 10 amid clashes between Palestinian protestors and police in East Jerusalem, as Hamas began firing thousands of rockets into Israel. The fighting quickly escalated, with Israeli airstrikes destroying much of Gaza’s infrastructure and killing hundreds. The ceasefire, which was mediated by Egypt, followed mounting international pressure, including by American President Joe Biden, who said he expected “significant de-escalation.” [NYT] [By Kevin Wang] 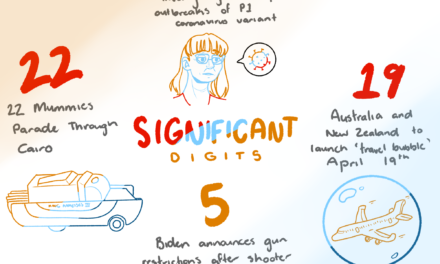 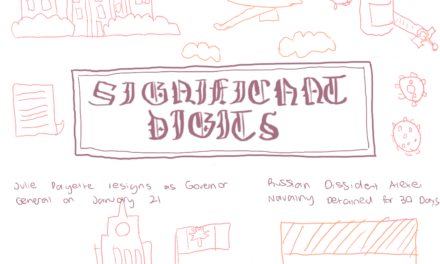 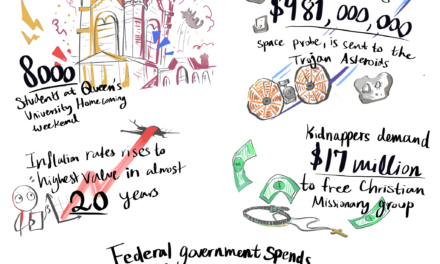