“We are extremely concerned by the repeated human rights violations of the Chinese government,” says Trudeau. “We will not be sending any diplomatic representation to the Beijing Olympic games.” Canada, along with the United Kingdom and Australia, have announced that they would join the diplomatic boycott of the 2022 Olympic games in Beijing. Government officials will not attend the Olympics, but the athletes will still compete. China’s Foreign Ministry spokesperson, Wang Wenbin, stated that they had not invited the United States, Canada, or the U.K., and that “they will see the success of the Winter Olympics.” He proceeds to state that “sports has nothing to do with politics” and that Canada should stop politicizing the Olympics. [CBC][By Justin Wei]

On December 1st, Vishal Garg, the CEO of Better.com, fired more than 900 of his employees over a short 3-minute Zoom call. This resulted in the termination of around 9% of the company’s staff just a few weeks away from the holidays. Garg claimed that each laid off employee would receive a month’s severance pay as well as three months of benefits. Many were left dejected to the abrupt loss of a job. “I thought I was safe,” said one employee. “I had perfect reviews and thought I was an integral part of the team. It’s a bummer, because I know I worked really hard to help build up that company, and it looks like I just wasted my time.” [GlobalNews][By Iris Ma]

The 2021 Game Awards is a three hour event commemorating all the accomplishments in the gaming industry and featured many announcements including new  games and movies. It Takes Two wins the game of the year, best family game, and best multiplayer game awards, League of Legends picks up two esports awards, Indie awards go to Kena: Bridge of Spirits, and Dream; the popular Minecraft Youtuber; is the content creator of the year. Among Us VR, Wonder Woman, and Star Wars: Eclipse are just a few of the many games that were teased at this event. Additionally, there was a double announcement for Sonic: Sonic Movie 2, and Sonic Frontiers–a new “open-zone” game. Full announcements can be viewed through the hyperlinks below. [Forbes] [The Verge][By Justin Wei] 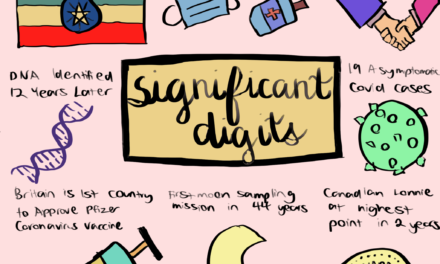 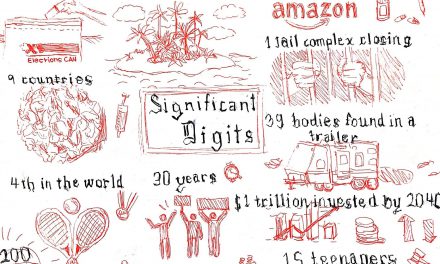 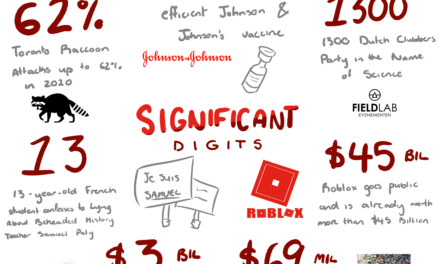 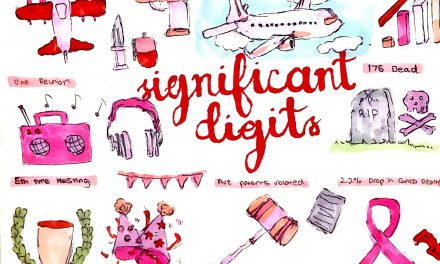