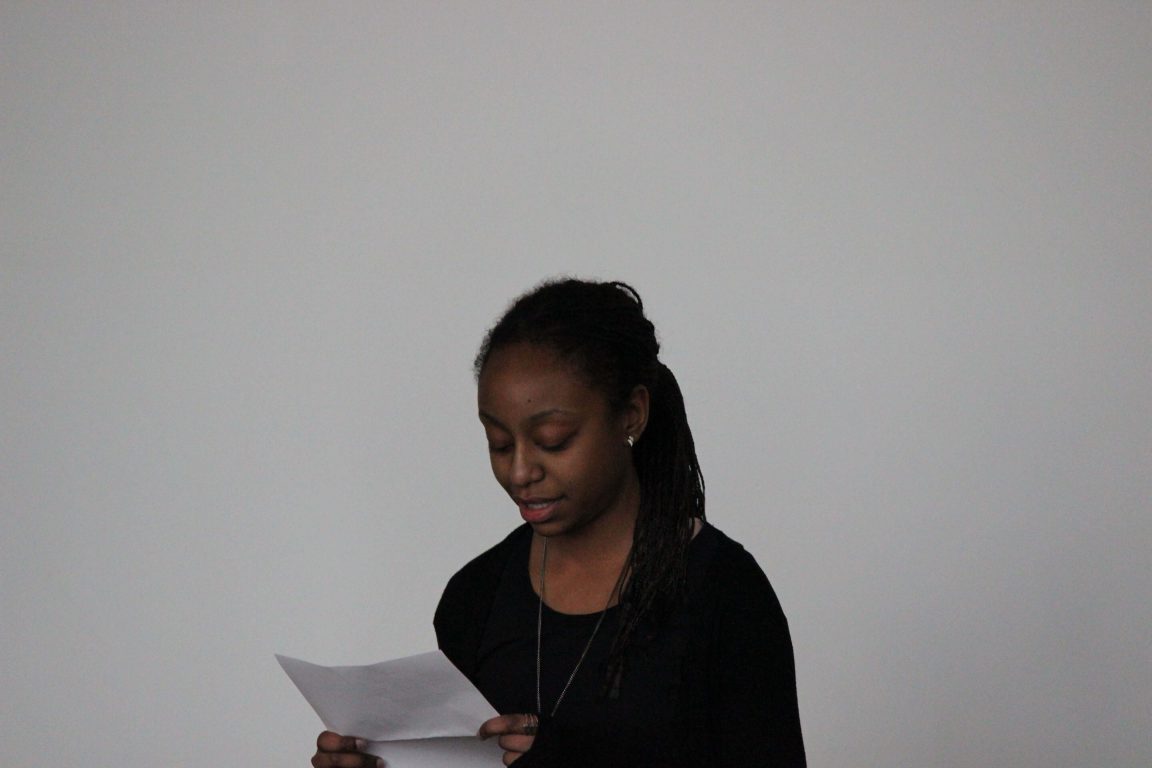 The doors of the Marc Garneau CI library were opened at lunch on Tuesday 10 December as a crowd of students entered to witness the school’s first ever Spoken Word Poetry Café.

Organized by the Social Justice and Equity Committee, with help from Mr. Pearce, the committee’s staff advisor, the event included poetic performances from eight students. Advertising had begun two weeks prior to the event with organizers using posters and social media to reach out.

Their most popular method of communication, however, was word of mouth, a concept effectively reflecting the intention of this whole event. When asked why spoken word was chosen as the main focus, Maria Kashif, co-president of the Social Justice and Equity committee, said “We chose spoken word simply because it is powerful – it is direct. Spoken word poetry is a unique way of self expression and it helps people understand each other – it brings them one step closer to accepting and tolerating one another, which is what we want to accomplish. Even a small step is still a step.”

“While we wanted to bring people together using the power of spoken word, we wanted to do it simultaneously with advocating for important issues like racism, poverty, human rights, and sexism. We wanted to inspire and empower people,” added Maheen Sani, co-president of the Social Justice and Equity committee.

The works of the participants revolved around themes like  the rich and the poor, discrimination, double standards and varying expectations between men and women, as well as the all-encompassing topic of human rights.

Though the Social Justice and Equity committee chose to host this Spoken Word Cafe as its “something big” event before the winter break, it was even more fitting for the students as it followed Nelson Mandela’s death, a man who embodied the fight again racism and apartheid in South Africa and who personified what it really meant to be socially just.

Selina McCallum, one of the performers, chose to perform the poem “Invictus” by William Ernest Henley solely because it is said to have been an inspiration for Nelson Mandela during his time in prison.

When asked about her poem choice, Selina said that “this poem tells me that despite darkness all around, you must fight it with all your might. Do not give in or give up. This poem inspired Mandela to believe in freedom. It inspires me to look beyond hate and revenge and see the goodness in people. I hope it inspires others too.”

Aside from the freedom that this café awarded to the participants, it was equally as rewarding for the audience, made up of about seventy students who each paid a dollar for entry. Maria said, “This event gives students an opportunity to showcase their talents while concurrently expressing their perspective on important issues. While people attending the café get to have fun at lunch by seeing something that may inspire and motivate them.”

Ameera Seiyad, an audience member, had only positive things to say. “The fact that this was only the first spoken word event was amazing, especially since it was very inspiring. It helps us as the audience not only to get a sense of poetry, but also allows others to express themselves,” she said.

As a new initiative taken by the Social Justice and Equity committee, many felt that the first Spoken Word Café was quite a success. Maheen said, “I think it went amazing! We had a huge turnout, amazing performances, and an extremely supportive audience. We hope to do another Spoken Word Café next semester and hope to have even more new and great performances.”

“This event allowed me, as well as other students of MGCI, to express ourselves and to inform others about how we feel about certain issues. It is these kinds of events that serve to unite and connect people through sharing ideas and views,” said Selina. 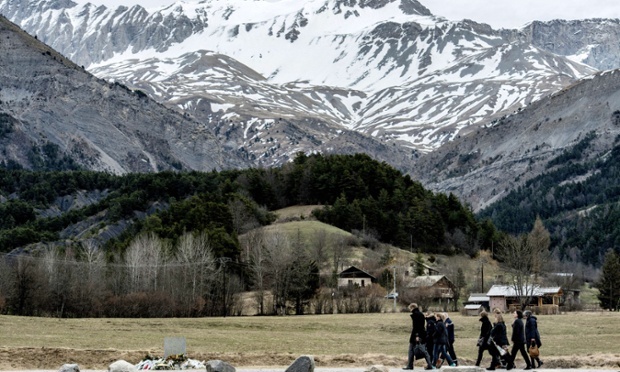 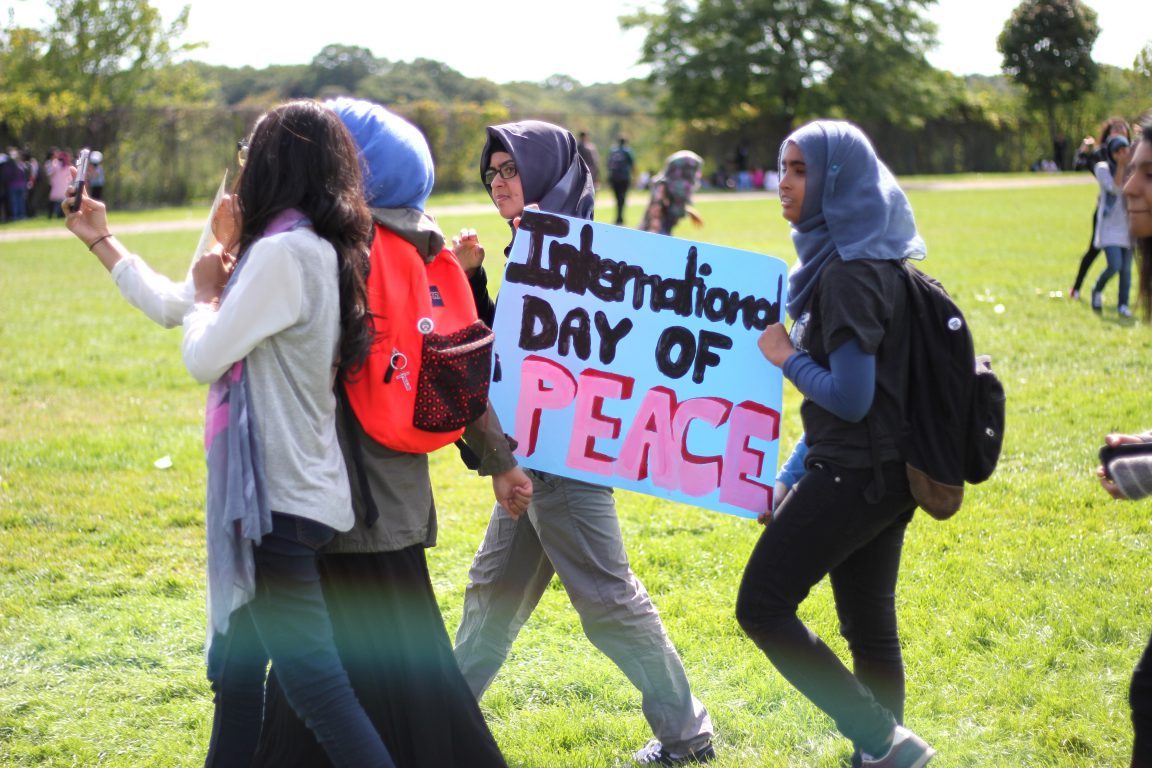 A March for International Peace 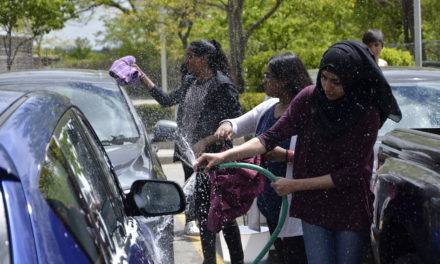 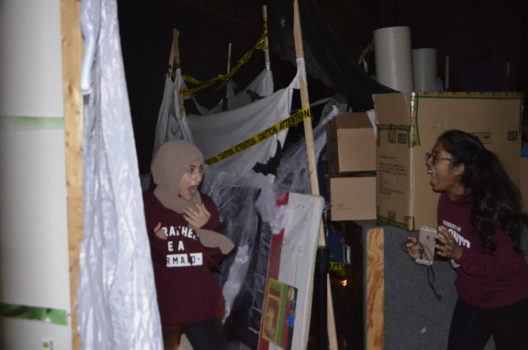