Teachers Plan to Walk Out

UPDATE: As of 11 January, the OSSTF has cancelled the walkout discussed in this article.

Teachers have announced that they will walk off the job on Wednesday 16 January.

This move follows the lead of one-day walkouts implemented by elementary school teachers, the latest of which is planned for this coming Friday.

According to Mr. Jan of the OSSTF, “Provincially, OSSTF Toronto voted over 80% for a one day of protest. Against Bill 115 & the imposition of it. Also support our elementary colleagues.”

On 3 January, Education Minister Laurel Broten imposed contracts on public school teachers, while promising at the same time to repeal Bill 115. Though the provincial government assured that the proposed repeal of Bill 115 was an act of goodwill, the teachers’ unions did not agree.

The unions have previously stated that they would be willing to discuss a wage freeze if the controversial bill were repealed, and so it remains unclear why this situation escalated so dramatically.

In recent days, many students expected to see an end to the teachers’ protests, as they were told that the OSSTF ban on extracurricular activities was loosened from mandatory to voluntary. Mr. Jan of the OSSTF denies that the hold on extracurriculars was ever loosened, and maintains that Broten’s pledge to repeal Bill 115 after the imposition of contracts is unclear.

“Teachers were instructed before the imposition  of 115 that they will not do extracurriculars if [Broten] went ahead with the imposition,” Mr. Jan told The Reckoner.

As of now, the TDSB has stated that it plans to close high schools on Wednesday, as teachers do not plan to attend. 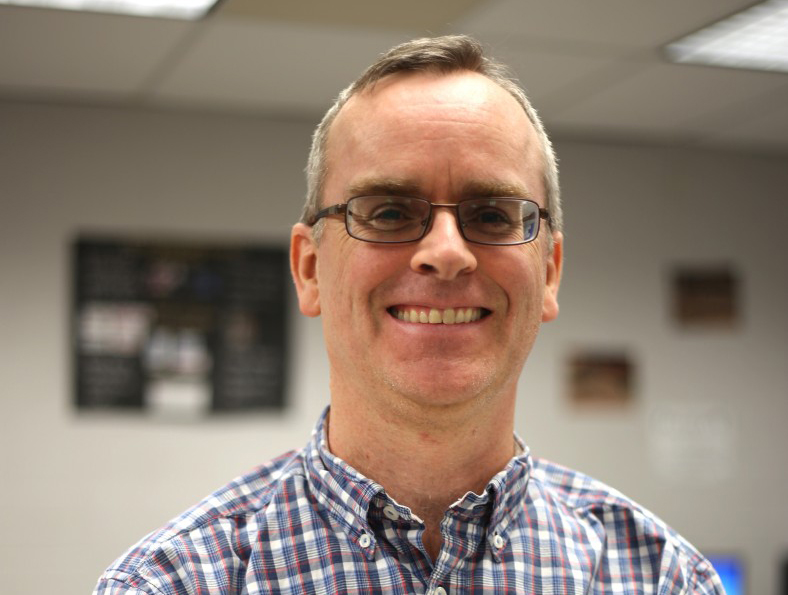 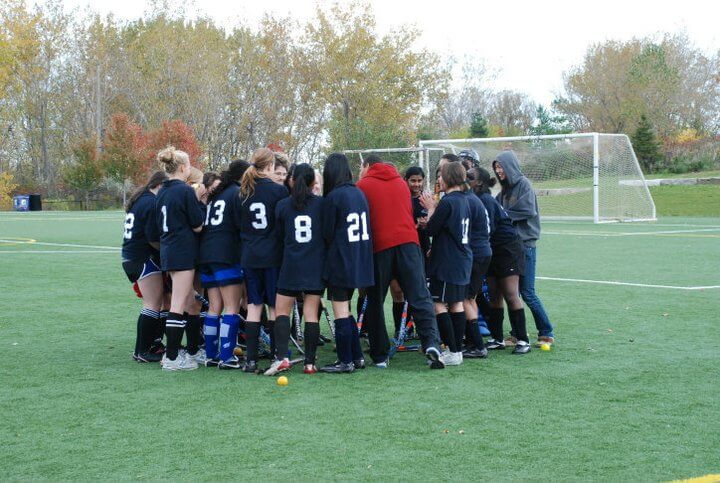 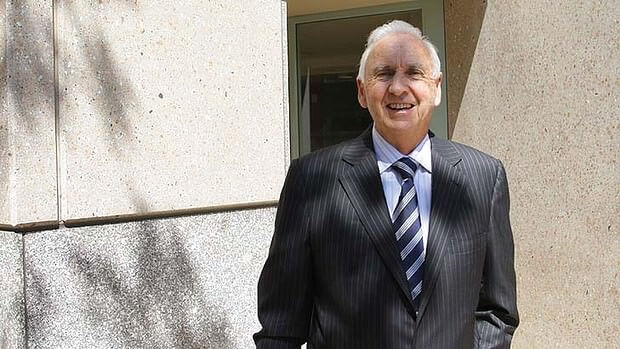