An interesting phenomenon has been taking over the western world.

Popularized by Jenna Myers Karvundis, gender reveal parties are when expecting parents, looking for any excuse to throw parties centered around themselves, gather all their friends around to celebrate what reproductive body parts their doctor told them the baby has. While this may seem like an innocent endeavor, gender reveal parties are becoming increasingly notorious for the damage they can cause.

They typically proceed as follows.

A baby’s sex can be identified around sixteen to twenty weeks into pregnancy through ultrasound. Notice that alcohol has probably been absent for three or so months by now, as well as the daily five cups of coffee, so pregnancy’s starting to seem more boring. But what’s great about a baby is that it is an opportunity to bring all your estranged friends and family together because what could be more exciting and uniting than birthing life!

So you invite everyone over. Everything is decorated to match society’s gender stereotypes, everyone gives you free baby supplies, everyone gets free food, it all goes well, and you maybe set a multi-million dollar wildfire or two.

Except when social media is involved.

One needs only to look to family channels such as the Ace Family to see that there are many potential views and likes to be gained from posting an extravagant gender reveal party on platforms like Youtube or Tiktok. On social media, there are thousands of extra virtual guests, all expecting drama and excitement, which means doing something dangerous, apparently.

In September of 2020, a smoke-generating pyrokinetic device used at a gender reveal party ignited a huge fire that subsequently destroyed more than 22 000 acres of land and caused several evacuation orders [1]. This was after a similar device caused more than 8 million dollars in damage in Arizona in 2017 [2]. More recently, a father-to-be was killed after the explosive device he was assembling for a gender reveal party detonated [3].

You might be wondering: “Aren’t there plenty of other parties where explosive devices might be used?” and you’d be absolutely incorrect. Have you ever heard of someone setting off an explosive to reveal their age? No, I think not.

It’s important to have fun in life, but nothing, not even a few thousand likes or views, are worth possibly lethal explosive devices or multi-million dollar wildfires. Many, including the person who started it all, are calling for all this to end. Just stick to cutting a cake, please. 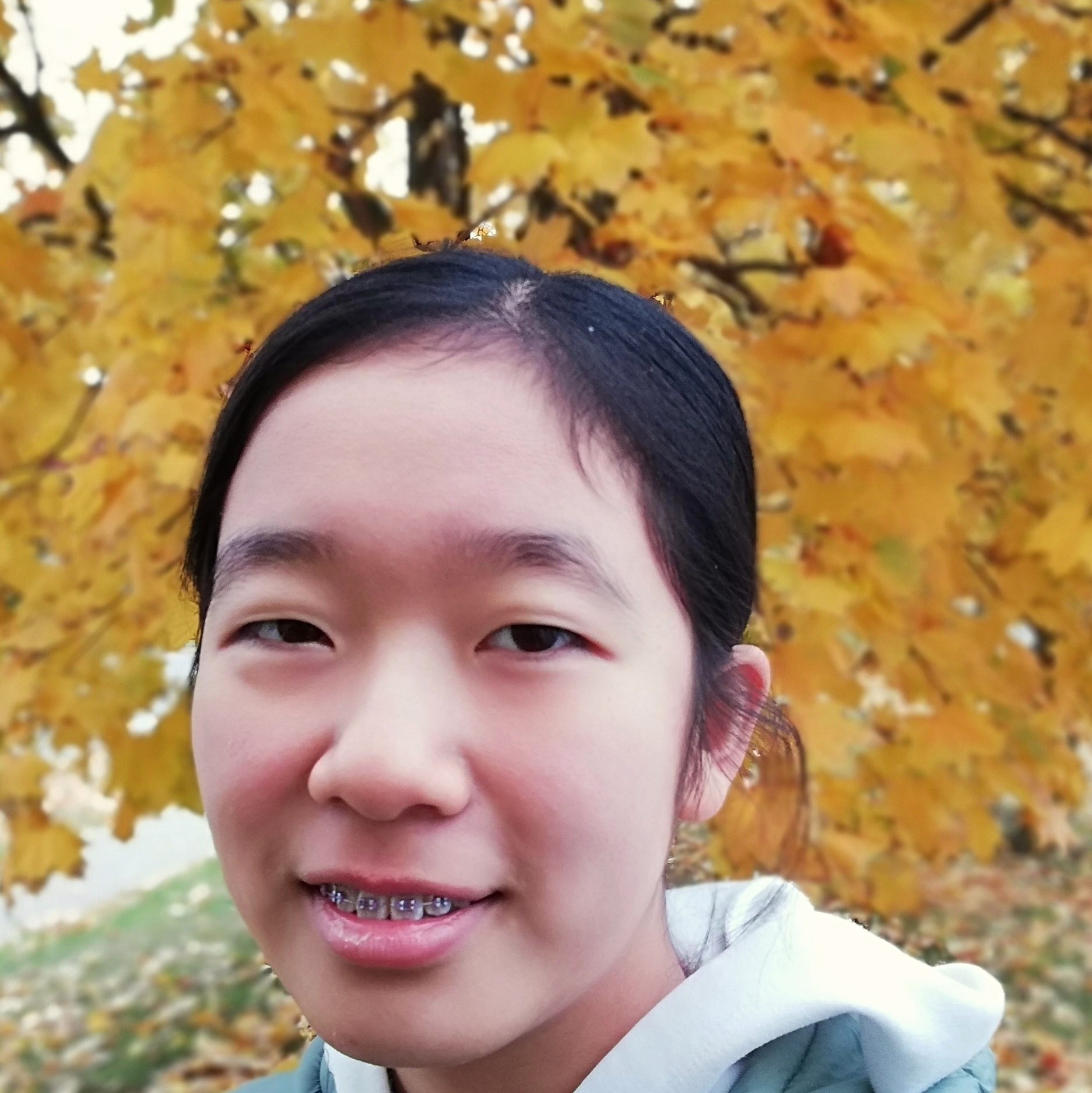 Maggie is a Grade 9 writer for the life and editorial boards. She likes to say that she has exactly two personality traits, sarcasm and awkwardness, although some of her acquaintances agree that her only personality trait is actually math. As such, she had trouble writing a long enough bio that would make her sound more interesting than she actually is. Her favourite book is 1984, which is just as pessimistic as she is. She also enjoys questioning life and cornering people in an effort to make them join band - brass is the best section, by the way.

In Contempt of “Music”