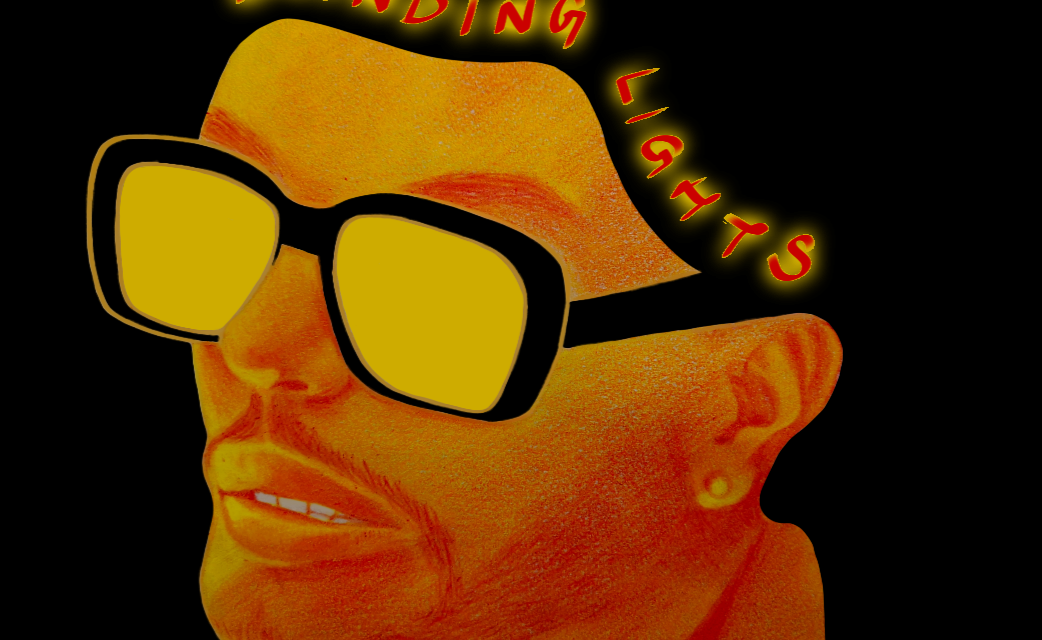 The internet is going crazy over the Grammys. Again. For those of you who don’t already know, Canadian artist Abel M. Tesfaye, better known by his stage name The Weeknd, did not receive a single grammy nomination this year. Not one. Despite “Blinding Lights” having set a record for most weeks spent in the top 10 of the Billboard Top 100 Chart [1] and his album “After Hours” setting a record for the most pre-adds on Apple Music [2].

The R&B singer turned to Twitter shortly after the nominations were revealed, saying “The Grammys remain corrupt” [3]. While it may seem like he is simply being a sore loser, he makes a good point. The Album of the Year category went against everyone’s expectations by not having “After Hours” nominated, which was one of the best selling albums of the year [4]. Sure, popularity does not decide something’s worthiness of being nominated, but the Grammy awards proved they do not make decisions based on talent either by choosing “Yummy”—which has got to be one of the worst songs I have ever heard in my life with a boring melody and oh so romantic lyrics like “you got that yummy yum, that yummy yum, that yummy yum” and  “she’s a bona fide stallion”—over “Blinding Lights”.

It’s not just that I have anything against “Yummy” particularly, it is, in terms of music theory, quite bland with its repetition, in terms of reviews by critics [5] and the internet [6][7], complete and total trash, and in terms of popularity, made it onto the billboard top 100 solely because of constant, shameless, and pretty much desperate promotion [8][9].

Every single year, we complainers and nitpickers find a justified reason to be upset with the Grammys.

So why do we even pay attention to them in the first place? Why do they even exist? Can the Grammys please just be cancelled?

Each contest tends to have a defined thing they’re looking for. The People’s Choice Awards and Billboard Music Awards are based on popularity among voters. An award might be awarded to music a committee decides shows the most artistry and technical skill, or perhaps to music that dominated the year’s charts. One might say that the purpose of the Grammys is to honour and recognize the achievements of the greatest artists of the year. But what does that even mean? It certainly doesn’t have anything to do with statistics or technical skill, and it’s based entirely on the opinions of a select group of a few thousand individuals working in the music industry [10]. It should also be noted that many of these individuals work for certain companies and might have certain interests that would make them biased—there have been many allegations in the past of corruption and bribery [11][12], along with racism [13] and sexism [14]. Therefore, it’s not quite recognizing anything, other than music a bunch of music professionals like.

Indeed, the Grammys are incredibly bad at recognizing achievement in essentially any genre other than pop. Despite the widespread popularity of rap, only two rap albums have won the Album of The Year award, the last time being in 2004, and no rap song has ever won Song of the Year or Record of the Year. It should also be noted that some genres will, due to their relative lack of popularity, have committee members without much expertise voting for them.

A lack of a Grammy doesn’t make Diana Ross and Queen any less legendary and the voting process is so untransparent and untrustworthy that the possession of a Grammy doesn’t mean anything either. Overall, the Grammys could not be more irrelevant and incapable of recognizing music achievement in a diverse assortment of genres. 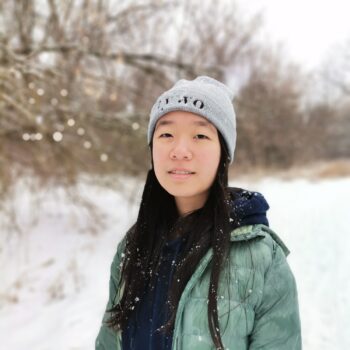 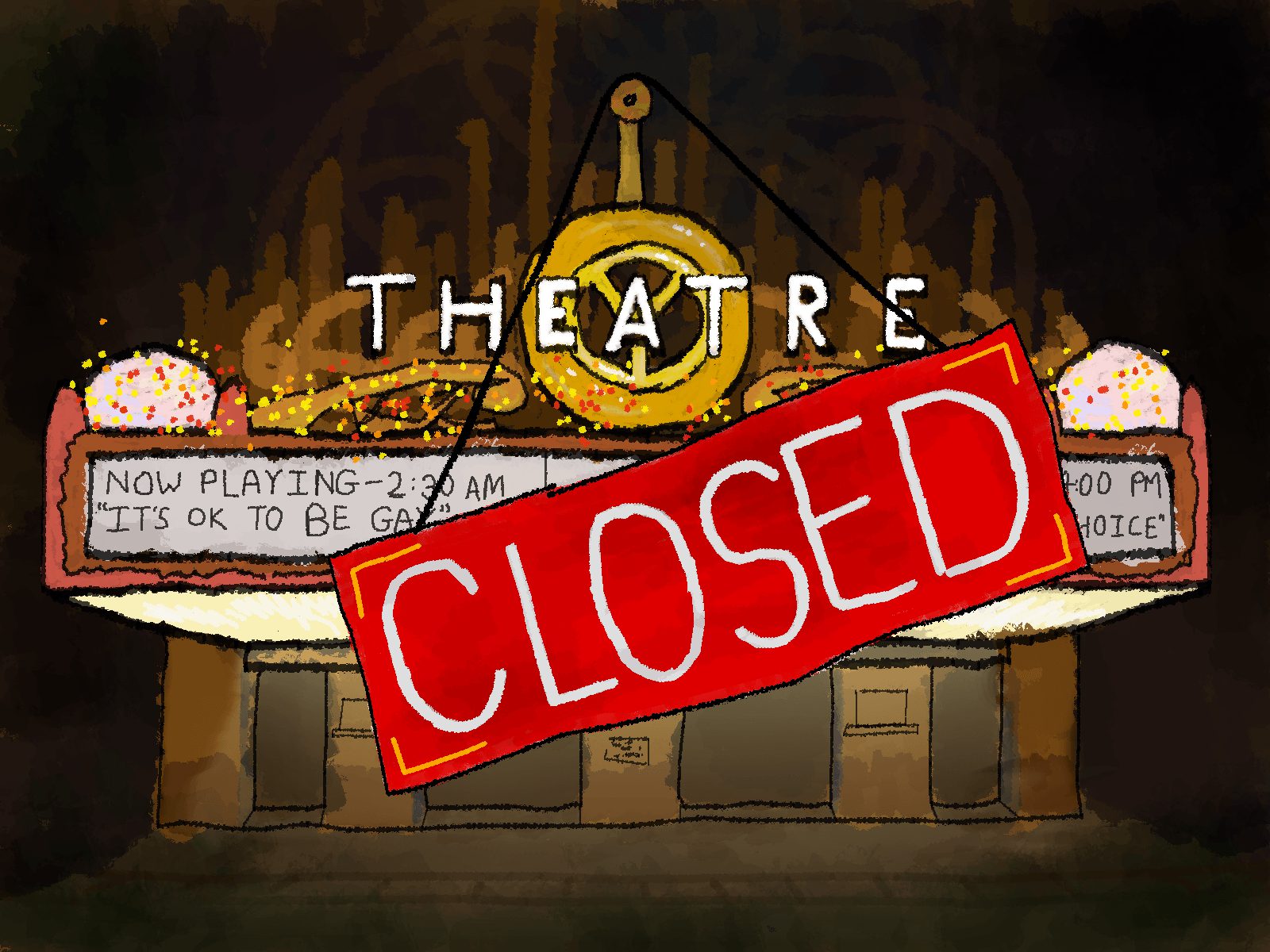 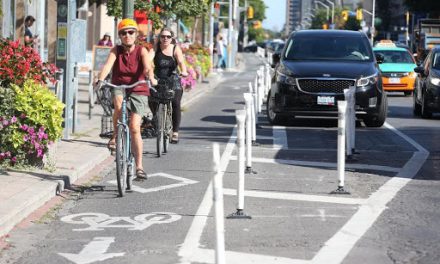 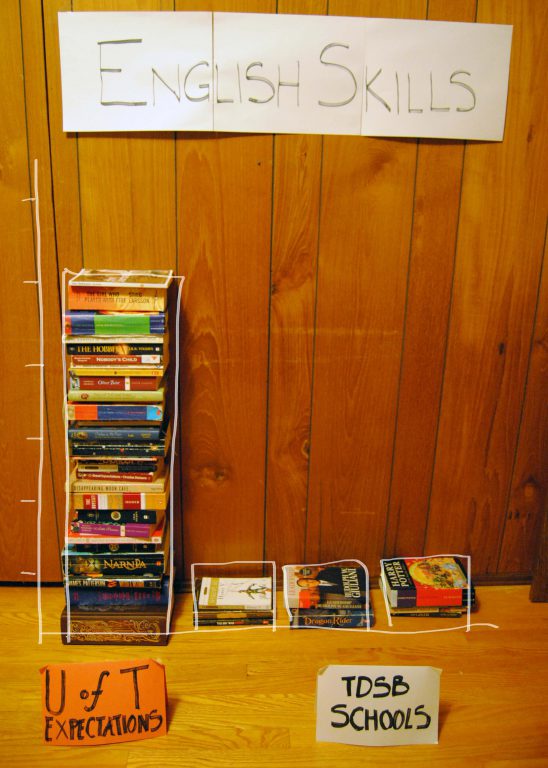 Open the Box: The Shortcomings of High School English Classes