This past week has been a sobering one for anyone part of Occupy Wall Street and associated movements. Earlier this week on Tuesday, police crackdown was coordinated among a number of cities to disband the camps set up by protestors, citing sanitation issues and the breach of other citizens’ rights as their primary reasons. The New York faction was infamously evicted with considerable force, including the use of pepper spray and the seizing of private property. Canadian activists from Victoria to Quebec City have been ordered to leave city premises this weekend.

In Toronto, the dismantling of the movement seems to be imminent. On Tuesday, the occupiers of St. James Park received eviction notices from bylaw officers representing the City of Toronto, demanding that they leave immediately. The case was brought before a Superior Court judge Justice David Brown, who has temporarily allowed protestors to remain in the park until he announces a decision on Monday morning as to whether or not the protestors may continue their camp.

The public response to all of this has been disheartening. Neighbours of the protestors at St. James Park have expressed their desire for the occupiers to leave, stating that their presence prevents the public from using the park and harms local businesses. Meanwhile, surveys across the continent have shown that widespread public support for the protests has been waning in recent polls. One poll showed that although initial support for the Occupiers has not significantly decreased, opposition has risen by 11 per cent.

A major problem for the Occupy movement is the lack of a clear platform that these protesters stand for. Calling for social change and economic equality are admirable acts by themselves, but there are few well-broadcasted suggestions as to how this change should be effected. The result is that a large majority of the population views the movement as a downright nuisance, rather than a powerful political statement. Innumerous articles on news journals reflect these opinions, portraying the protestors as lazy, over privileged schoolchildren who fail to pose realistic solutions. As one poll analyst commented, mounting public disturbances are causing the public to see the movement as more about the ‘Occupy’ than the ‘Wall Street.’

In truth, an unofficial political document called the “99 Percent Declaration” has been drafted that lists twenty-one specific changes that the Occupiers may propose to governments. Some of these changes are radical, including the suggestion that no public officials or politicians may own stocks or accept anything of value from a corporation that they regulate, in attempt to remove corporate influences from politics. Another clause suggests replacing all private funding of political campaigns with equal public funding. A third encourages a reformation of the tax system, subjecting wealthy citizens and corporations to higher tax rates. The changes are not limited to a political nature; clauses supporting Medicare, environmental protection, immigration law reform, and student loan forgiveness are also listed. (Click here for a complete list.)

What should the Occupiers do now to encourage further public support? Despite the recent evictions from their protest locations, there are still ways to ensure that their message continues to be heard. First, official recognition of the 99 Percent Declaration by the protestors – or a document to its effect – will lead to an increase in their credibility. The clauses of the document should be narrowed down to a handful of related points, allowing for focus towards enacting each change. Widespread distribution of this document will allow the public to weigh each of the proposed clauses independently, advocating their support for each. After all, Rome wasn’t built in a day – but it was likely built with blueprints, and with a great deal of support. 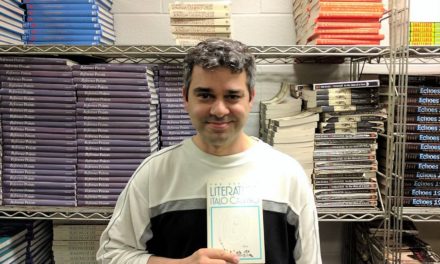 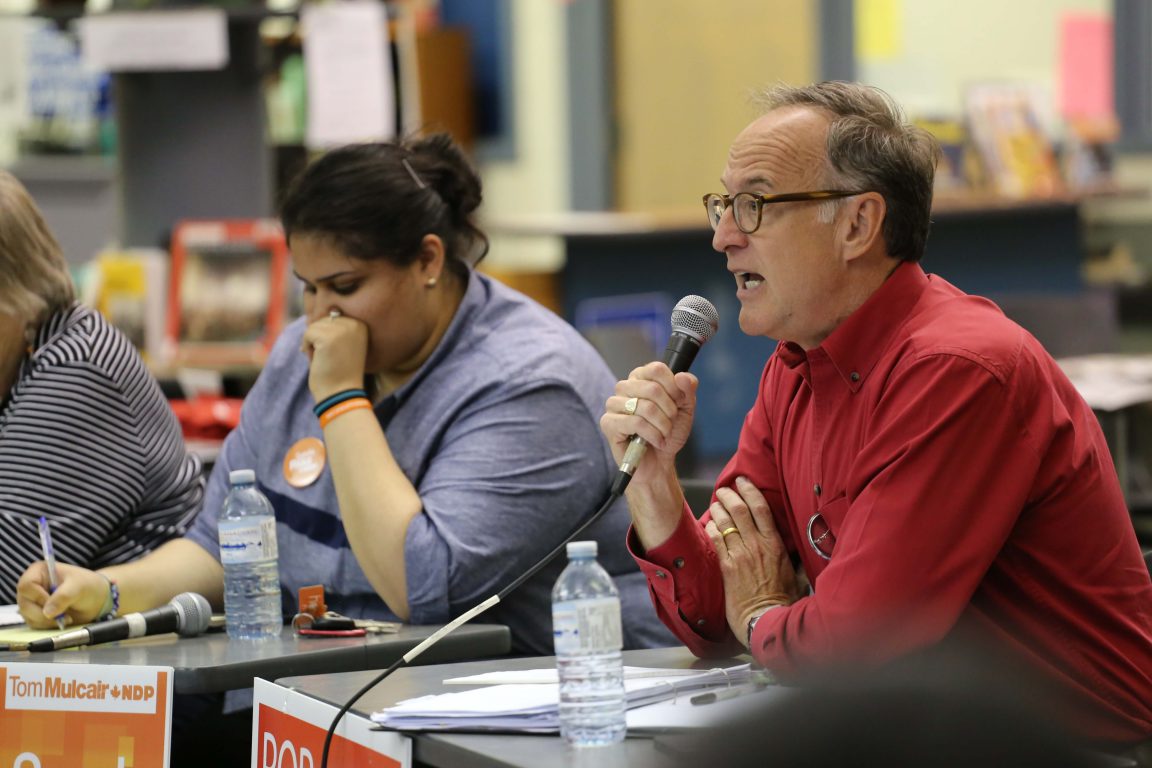 All Candidates Debate at MGCI 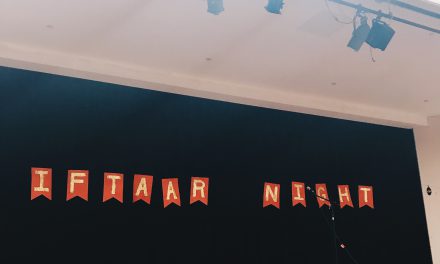