This Title is Terrible, just like Early Christmas Celebrations 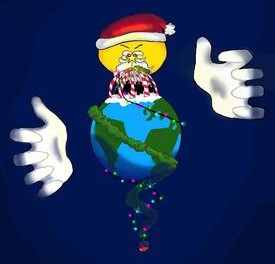 It’s the end of November and we have once again survived the plague of far-too-early Christmas traditions. Thankfully, with the pandemic, my eardrums weren’t assaulted by “All I Want for Christmas is You” three times a day. However, this blessing only lasts for one year, and we must rid ourselves of this disease as soon as possible. To garner support towards peace and justice, I present you my indisputable, irrefutable, incontestable arguments on why all things Christmas should not exist until December.

Christmas music strikes fear within my heart, but for the sake of the festive mood I often endure it. However, if you’re one of the people who play Christmas music during November, I have some bad news for you — you’re trapped in a cult. Give me a chance to explain myself, then you can decide whether or not to throw me in a pot of boiling water.

“He sees you when you’re sleeping, he knows when you’re awake.” These words should send a chill down your spine, but the influence of Christmas music made them something acceptable for children to sing and believe in. We are taught from a young age that Santa knows everything we do, and only well-behaved children will receive rewards in the form of presents. Santa is, in essence, viewed as an all-knowing god. There’s just a small problem, he’s pretty much the opposite of that. Santa violates the privacy of millions of children, breaks into the homes of billions of people, violates workers rights by giving his elves zero pay and benefits, and the list goes on.

The scary thing is, there’s zero accountability for his actions. In fact, the legal system has been lulled into a state of sloth and inaction when against Santa Claus, believing it is futile to oppose a figure with such power and wealth. When we put all the evidence together, the dreadful truth reveals itself — the world has become accustomed to Santa’s abuse of power. How else can we explain our infatuation towards this man, who should be put behind bars for his heinous crimes but is instead celebrated annually?

I know what you’re thinking: Santa is a terrible role model and all, but how can us mortals prosecute somebody revered as almost a god? Well, even if we don’t have the power to punish Santa, we can always start simple and lock up cultists who listen to Christmas music before December rolls around.

Think about what emotions Christmas music tries to evoke. From songs we sing as children such as “Merry Christmas”, “Frosty the Snowman”, to pop music such as “Mistletoe” and “Let it Snow”, they all attempt to evoke a feeling of happiness! I have every right to dress in black, be depressed, and grumble all day long during the holiday season, but to remain socially acceptable I am coerced into acting joyful, dressing in vibrant colors, and enjoying Christmas music. Telling people how to act, think, and feel is a defining characteristic of cults, and Christmas cheer fits the mold perfectly. Dressing up, listening to specific music, and performing the same acts to worship their god, Santa. If that isn’t a cultist ritual, I don’t know what is.

Eliminating these cultists dismantles unrealistic expectations that one must be happy even before the holiday arrives, and destabilizes Santa’s Reign of Terror so one day, maybe, just maybe, we can end the rule of this tyrant.

If you’re a stubborn goat who wasn’t convinced by my flawless argument, I’ve got one more: Christmas brings a myriad of safety hazards, namely, the alarming presence of candy canes. You heard me right, I’m referring to those sticks of diabetes kids love to eat. A hidden danger lies within these innocent-looking candies when you suck on one for too long – its tip becomes perilously sharp.

There are those who maliciously use candy canes as dangerous weapons, and it’s been shown that candy cane stabbings increase by 123.456% during November [1]. Potential criminals take advantage of the fact that they are on sale at every Walmart without mental health or permit checks. These canes are then sold and distributed across the black market, making their origins impossible to track. Although the dangers of candy canes are crystal clear, the Candian government refuses to take action because of the corporate lobbying from “Santa’s elves against people who are against November celebrations.”

Candy canes in November are a leading cause of violent crimes in modern society and with current technology and policies, it is impossible to regulate them. With the fragile state of our society, it is imperative to push through corporate lobbying and ban these arms to make our world a safer place to live in.

You might ask: why does the Candy Cane Crisis resolve itself in December? The answer is quite simple: in December everybody has access to candy canes, allowing everybody to defend and protect themselves. It is common knowledge that everybody should keep a candy cane in their bedroom drawer as well as their pocket at all times. This improves safety drastically, in the same way that America is the safest place in the world thanks to the glorious Second Amendment. If we attempt to ban candy canes at this time, it will become impossible for citizens to protect themselves and criminals will run rampant.

Early Christmas is a recipe for the worship of Santa, cult rituals, and candy cane stabbings. In other words, disaster. However, it’s not too late to fight back. Visit www.change.org/p/santa-delete-christmas-music-during-november to make your voice heard escape from this hell. With your help, we can make November a safer time for all of us. 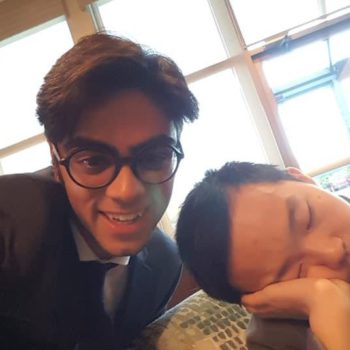 Conner’s a shut in who barely left his house for the past nine months due to COVID-19, which works out pretty nicely because of his extreme distaste for sunlight and exercise. He should probably be writing about his quirks and hobbies in this section of the bio but does anyone actually read this thing? 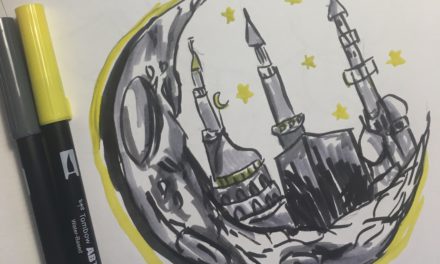 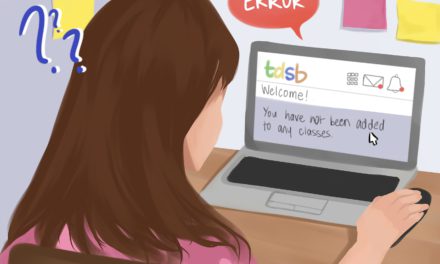 The Board that Failed Toronto Students 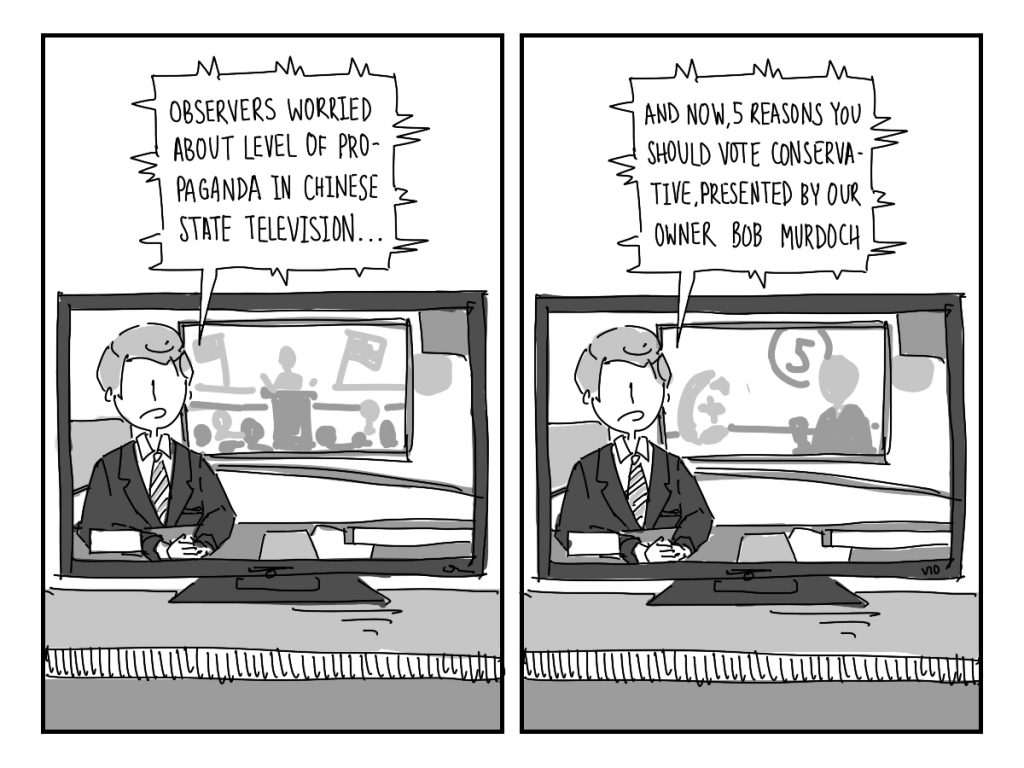