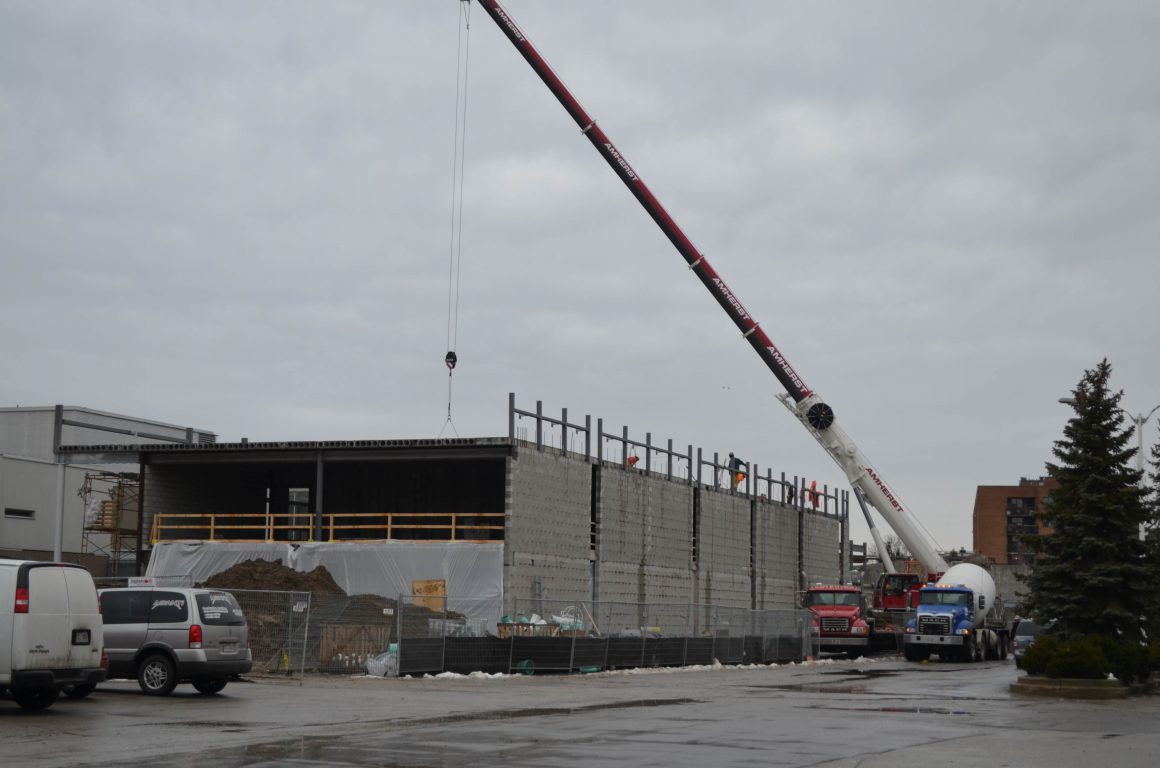 A backhoe digs away at the site of a soon-to-be all-Kindergarden facility at Thorncliffe Public School.

Thorncliffe Park Public School has been the attention of a fair number of construction projects since its initial opening in 1961. Previous upgrades to the public school include a major construction project in 2003, which saw the addition of three gyms, numerous courtyards, a play area and a muscle area, as well as a library-theatre system. Following that, in 2008, a running track and artificial turf were added as well.

Thorncliffe Park PS will be receiving another upgrade soon. The school serves a JK–Grade 5 population that spans 47 different nationalities. According to the Globe and Mail, the school  is one of North America’s largest elementary schools with a student population of 1800. Considering the population of the school, which almost matches its associated high school (MGCI), Thorncliffe Park PS does not currently have adequate facilities to support 28 full-day Kindergarten classes. The TDSB is addressing this issue by the construction of a separate, all-Kindergarten school beside the main school, complete with its own standalone building and principal, with a bridge between the two facilities.  The new kindergarten school will serve about 700 junior and senior kindergarten students.

The project was set to be completed by the fall of 2012, but parking space issues have forced a redesign, pushing back the opening to September 2013.  After TDSB negotiations with Zellers (now Target) and a nearby church failed, 134 parking spaces have been moved to the roof of the new building.

There is talk of naming the new building the Fraser Mustard Early Learning Academy, in honour of an early childhood developmental psychologist from Toronto. 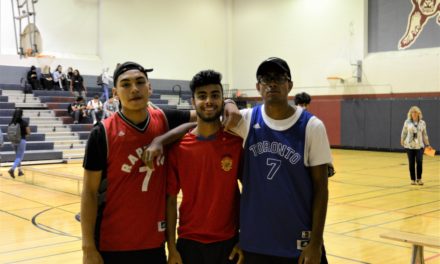 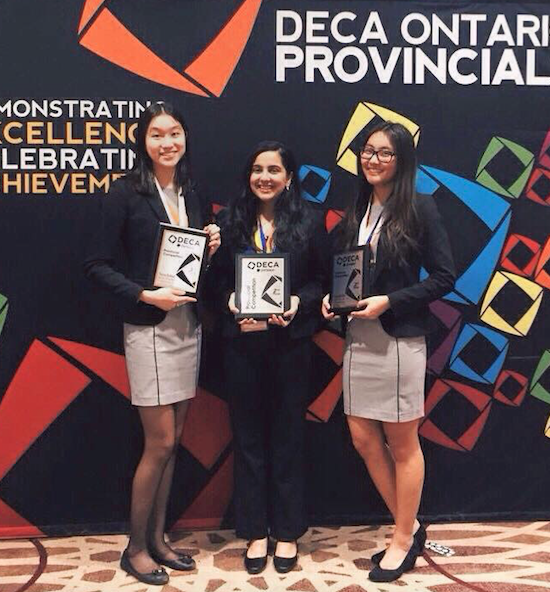 The Success of DECA MGCI: Raising the Bar 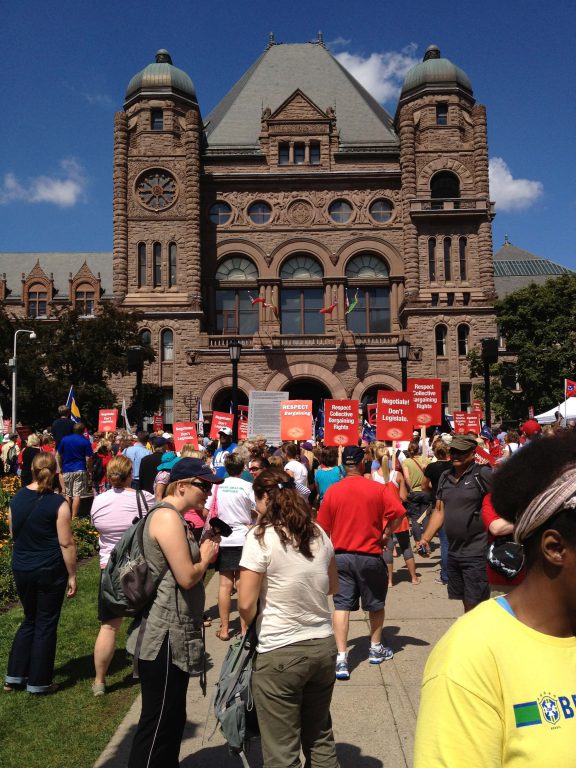