Tips for the SAT Writing Section: Part One 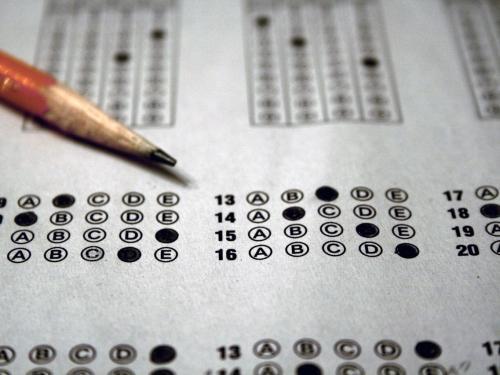 The ‘identifying sentence errors’ section asks that you find the component of a given sentence that  causes a grammatical problem. In order to do that, you must retain a firm understanding of common grammatical errors. You should be able to recognize the error in a sentence without reading that sentence aloud.  CollegeBoard, an excellent resource for S.A.T. practice questions, suggests that you read the sentence “carefully but quickly”. However, it may take a while before you are able to do so; Take caution. People are social creatures, quick to adapt to conventional English and pick up slang. You may consistently exercise an error in your writing that you are completely unaware of; this may be just the error that you’re expected to correct on the test.

So, let’s go through some practice questions for this section. I’ll try to avoid jargon – in its place, I’ll simply try to explain the concepts.
Each sample question gives a sentence with underlined components— potential errors. You have to identify which underlined part of the sentence is grammatically incorrect. Sometimes, sentences are given with no errors, in which case you would simply choose ‘no error’.

Tip #1: Check the transitions between clauses.

“The students have discovered that they can address issues more effectively through letter-writing campaigns and not through public demonstrations.”

Pay attention to the natural progression of the sentence; focus your attention on each possible error choice in context.

Tip #2: Do not transform an object into a person simply because it involves people or consists of them. It is still an object. Watch for singular and plural forms in this context.

“After hours of futile debate, the committee has decided to postpone further discussion of the resolution until their next meeting.”

I won’t launch into a great rant here – we’re speaking of a committee in the sentence, right? The “their” should be an “its” – a committee, whilst it consists of people, is an item. In order to employ “their” here, “the committee has” would have to become “the committee members have”.

Tip #3: Watch for agreement in any form. Do not treat people and their actions as interchangeable items where grammar is concerned.

“At the music recital, Alexandra enjoyed listening to her friend Mohammed’s insightful interpretation, which she thought was more sophisticated than the other performers.” 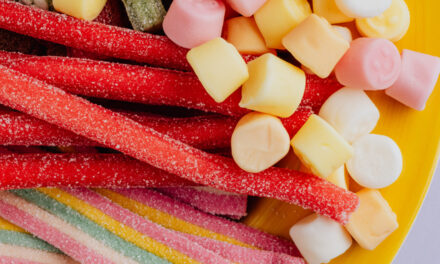 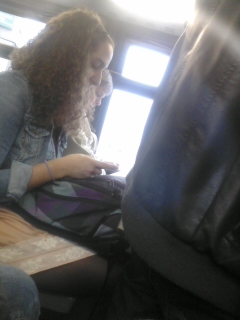 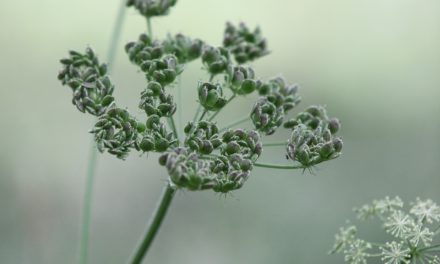