On 22 October, Torontonians reelected John Tory to a second term in office, and with him a mandate to continue his SmartTrack transit plan, provide wide reaching incentives to developers to build affordable housing, and create a massive new park [2]. While all that is well and good, who’s going to pay for it all? Toronto will face a $388 million funding deficit by 2019, growing to $1.42 billion by 2023, and that’s not including the $30 billion in projects that have been approved, but not funded [1]. How did we get into this situation, and more importantly, how do we get out? To understand that, first we have to talk a little bit about municipal taxes, but I promise I’ll make it interesting.

While the provincial and federal governments can levy sales and income taxes, municipal governments can only levy property taxes. In that case, we shouldn’t have any issues—Toronto real estate prices are through the roof! Unfortunately, it’s not that simple.

Property taxes are decided annually based not on the absolute growth of the property, but on how much it’s grown compared to the citywide average. So if your property doubles in value, but the rest of the city’s does too, you still pay the exact same amount in taxes [4]. The only way the city can increase tax revenue is either by increasing the absolute tax rate, or increasing the tax base by giving developers permits to build more properties. It’s the latter that City Hall has been relying on to make ends meet for the last eight years, a strategy responsible not only for the rash of condos we’ve seen popping up everywhere—condos are taxed at almost triple the rate of individual homes—but for the Municipal Land Transfer Tax (MLTT) as well. Under the MLTT, the city takes a cut of every real estate transaction in the city. Given how active Toronto’s real estate market has been up until recently, the city was been able to make ends meet fairly easily with the huge influx of MLTT cash they were getting. But as the real estate market began to cool, and developer interest in new condos began to wane, the city was left with a huge hole in their budget, and no way to fill it. Now they have two equally unappetizing options in front of them: raise property taxes, or cut city services.

Raising property taxes has long been considered politically impossible in Toronto, with both Keesmaat and Tory promising not to raise taxes [2]. Toronto already has the lowest property tax rates in southern Ontario, despite also having the highest expenses [3]. Even as we keep demanding more and better services every year, city council refuses to raise taxes beyond the bare minimum required to keep up with inflation. So we’re forced to deal with cuts, or as city council calls them, “efficiencies”. The Eglinton Crosstown has been pushed back by three years already, TTC fares were raised earlier this year, and soon we might see slashes to bus service and even library hours. In the worst case scenario, the city is considering privatizing Toronto Hydro and Toronto Parking Authority, with all the inequalities that could imply. Parking on city streets, waste disposal, and even water could be passed into the hands of private companies [1].

None of the above sounds desirable, so the question remains: what is to be done? During the election, Jennifer Keesmaat proposed two major measures to cut this deficit. The first is a “progressive property tax”, a 0.4% surtax on homes worth more than $4 million [4]. She also proposed lowering costs by making better use of city property, properties like the five city-owned and -operated golf courses currently sitting idle. These seem like reasonable and common-sense ways of raising city income, and may in fact be implemented once election fever has worn off somewhat.

Unfortunately, if we just stop there, we’re still leaving a massive gap. Keesmaat’s property surtax is only expected to bring in about $80M a year [4], assuming the real estate market stays hot, and no one really expects a few golf courses to turn the city’s balance sheet around. Compare that to just a one percent increase in property taxes, which will bring in $30M a year, regardless of the market [1]. Adding a small surtax here, or cutting a few thousand there isn’t enough to pay for the education our children deserve. It isn’t enough to pay for the transit our commuters need. It isn’t enough to pay for the infrastructure our lives depend on. No, if we want a city to be proud of, we can’t keep expecting the government to make something out of nothing. We need an absolute, across the board tax raise. We need to pay for the city we want to see. 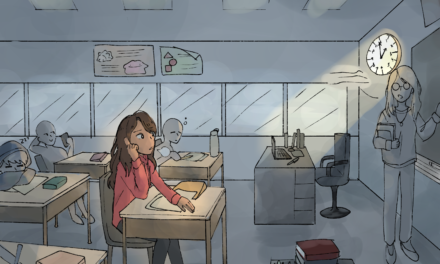 Why We Should Go Back to 45-Minute Periods 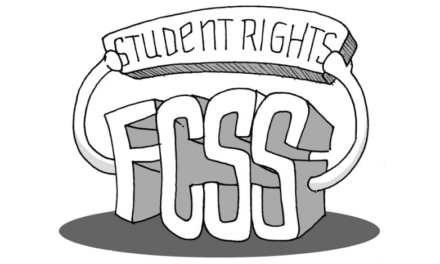 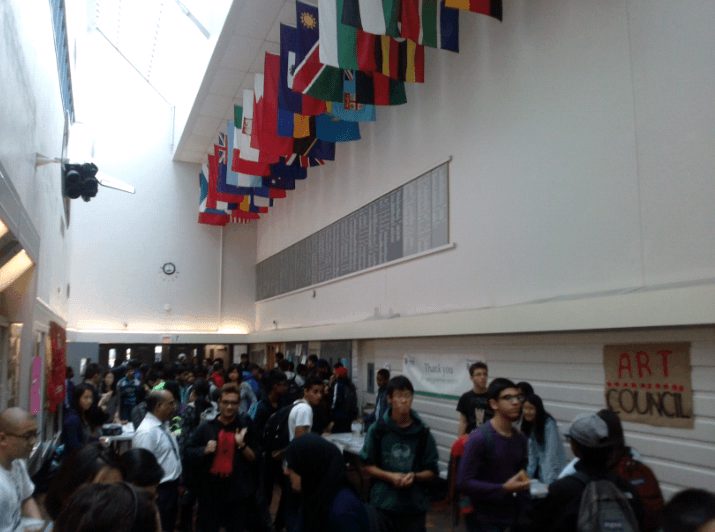 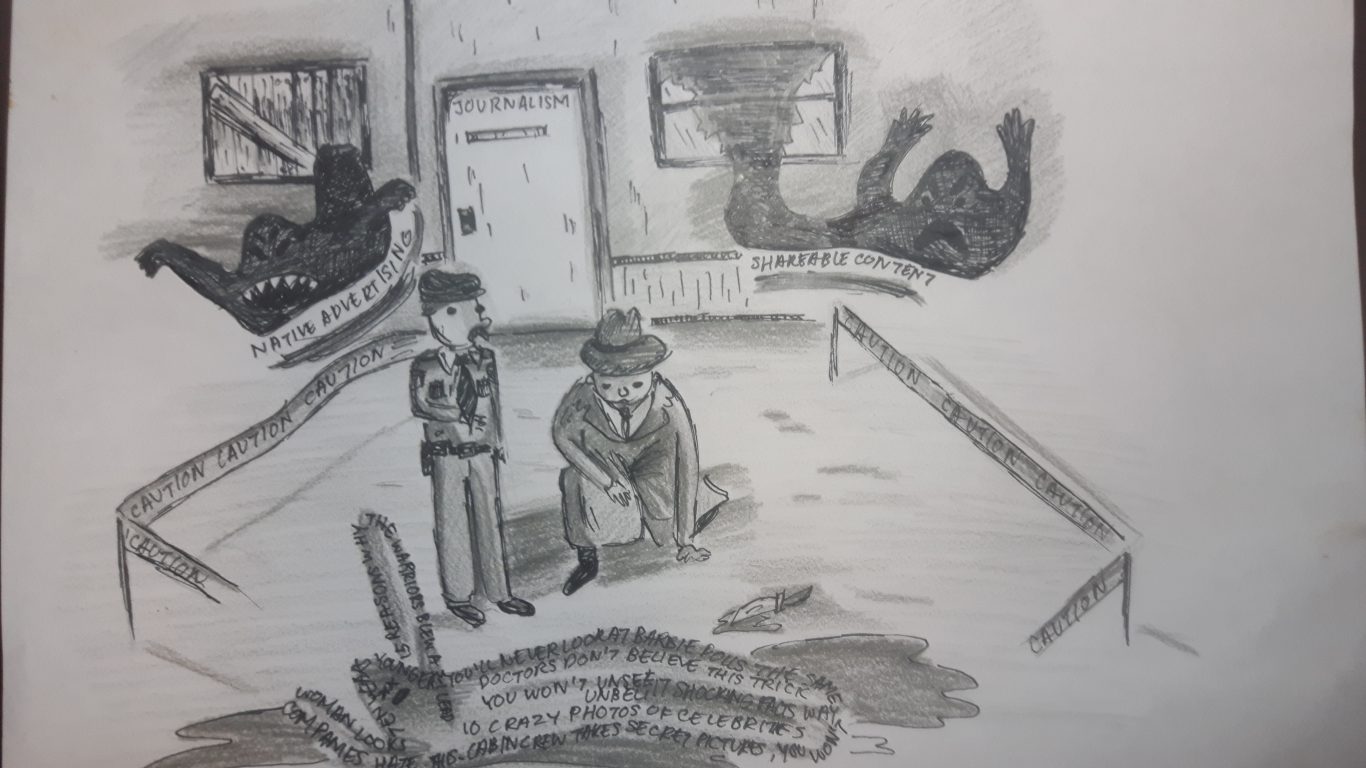