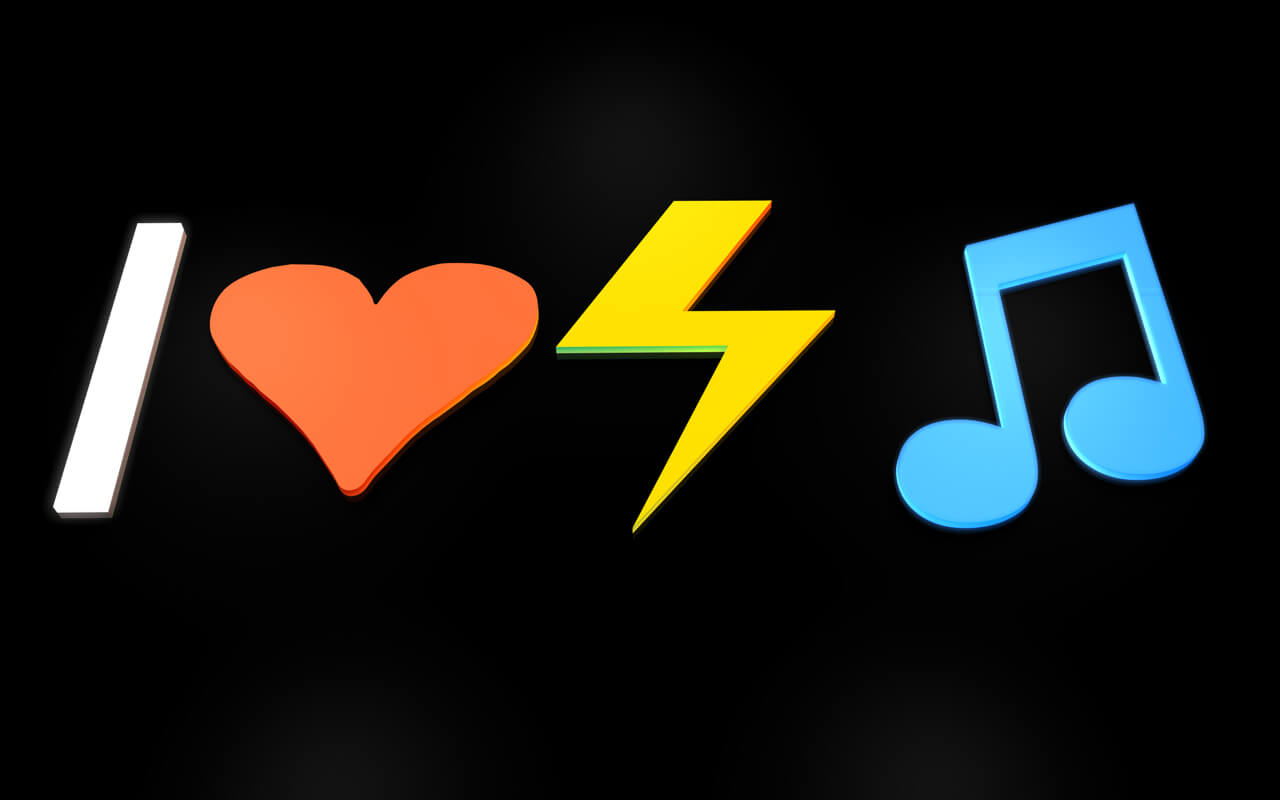 don’t know what for ~

Me: *facepalm* Stupid shuffle. I anticipated that reaction from them if that song came on.

Song switches to Some Chords.

See, that’s what interests me – the huge disconnect with and under-appreciation of some forms of music.  Okay, so maybe I exaggerated a little bit with that “dialogue”, but it’s pretty darn close.  Most people in my life really seem to dislike some types of music.

Seriously, I would play a random track, and they’d complain about the “noise” coming out of the speakers.  Then they’d go on about how it really shouldn’t be considered music. How it doesn’t even have intelligible lyrics. How boring and repetitive it is.  How it all sounds the same.

And I get it. It’s perhaps too modern or étrange for some people, and others may not appreciate some of the complex rhythms involved.  Most people think of music in a traditional way, with elements of classical or band instruments, and perhaps some vocals.  So when electronic and digitized sounds become the entirety of a song, some people flip out.  But can you really condemn an art form that you don’t appreciate? Heck, I don’t appreciate Justin Bieber, but I don’t talk about his songs as if they were trash bags filled with dead raccoon fetuses.

And really, no music is truly bad.  It’s all art in its unique way, and it’s all capable of evoking great emotion within us, if only for different people.

Besides, all music has common elements, if you look hard enough. I swear nearly 80% of all songs will use four-four time, or some other very standard meter. I’m not kidding. Cross My Heart, Call Me Maybe, Titanium, Gangnam Style – they’re just the same as Strobe, Bangarang, Fire Breazze and We Can Make the World Stop.  And there are (probably) a million more songs with the same meter and same rhythmic structure.

If you look a little further, even repetition has also been in music pretty much forever.  From the sonata-allegro form, to verse-chorus-verse-chorus, to the beat-oriented phrases of house and electro music.  It’s everywhere.  And you can’t hate all music.  I don’t think anyone could say that.

Just like the definition of music, music itself is constantly evolving.  All the music that we enjoy today had pioneers at one point.  Whether you argue that the messiah of music was Beethoven, the Beatles, or Bob Marley is simply dependent on which type of music you consider the most important.  But the bottom line is that music has to inspire some kind of feeling in its listeners (I hope you’ll agree, or else I’d start pulling out examples of Gregorian chants and hymns as my proof).  And to do that, to illicit that emotion that is so key to making good music, is not easy for anyone. Especially not for modern artists, since so much music is now considered extremely cliché that everybody has difficulty trying to aim for originality. Respect electro artists; that “noise” you’re hearing takes a lot of thought and work.

Chopin could have blown a gasket trying to compose his pieces. Taylor Swift composes almost every single free moment she has. It’s no different for electronic music producers.  Deadmau5 spends a huge amount of time fiddling with his monster of a synth, and just like every good composer or writer, he loves and lives for his work.

And contrary to popular belief, performing electronic music live is not easy at all.  It’s as difficult as playing an instrument, and much like playing an instrument, requires a feel for it that comes with experience.  And just like other types of music, there’s the possibility of screwing up a live performance too. Whereas a piano player would press the wrong key, or a violinist would distort the tone, the electronic artist would mis-sync a beat or call up the wrong effect.  When a selection starts just a little bit off-beat, the syncopy becomes too painful to endure. And any little adjustment to pitch and speed could either rile up a crowd, or turn them off.  It’s kind of like how classical performers and vocalists must play for their crowds, by knowing what the audience came to listen to and giving them exactly that.  It’s the same in electronic music performances.  Differences in mixing, in performance speed, in repetition, and in transitions make every artist different, and make every artist worth applauding for at the end of their performance.

Its tough work, and not everyone is cut out for it.  Try it for yourself.  Download a free trial version of a DJ software, and see if you can overlay or mix two songs together.  Or check out a synthesizer and try to create something even remotely resembling a song.  I wouldn’t be able to do that for the life of me.  Heck, I’d just rage-quit and go back to listening to my iTunes playlist. 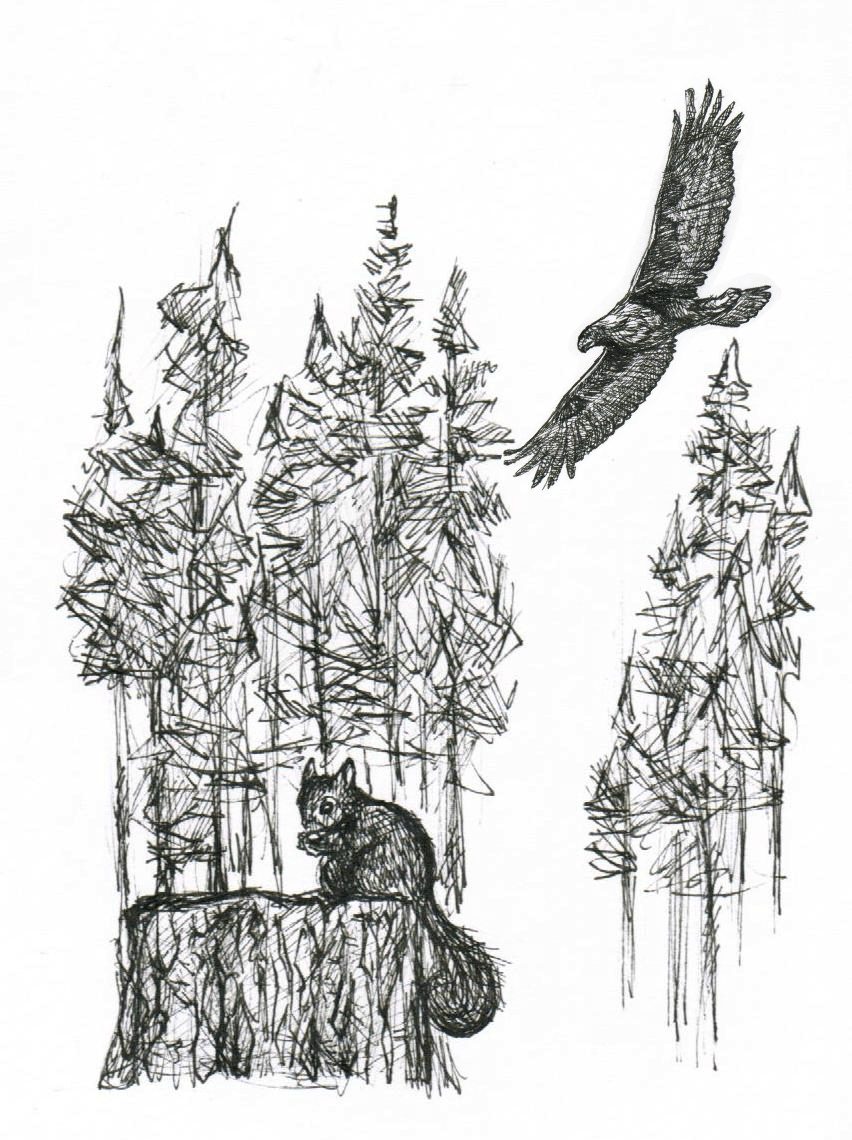 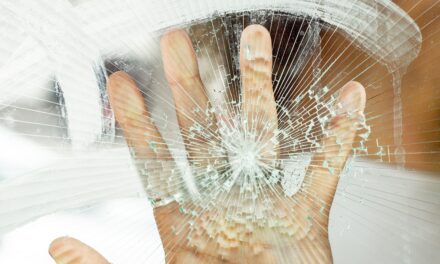 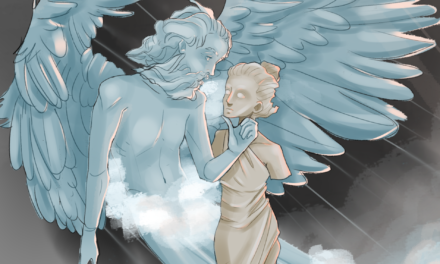 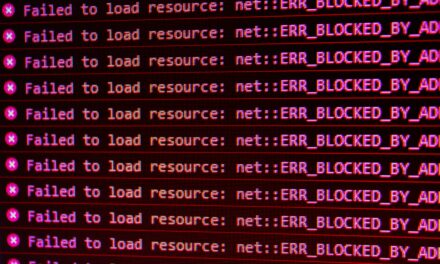