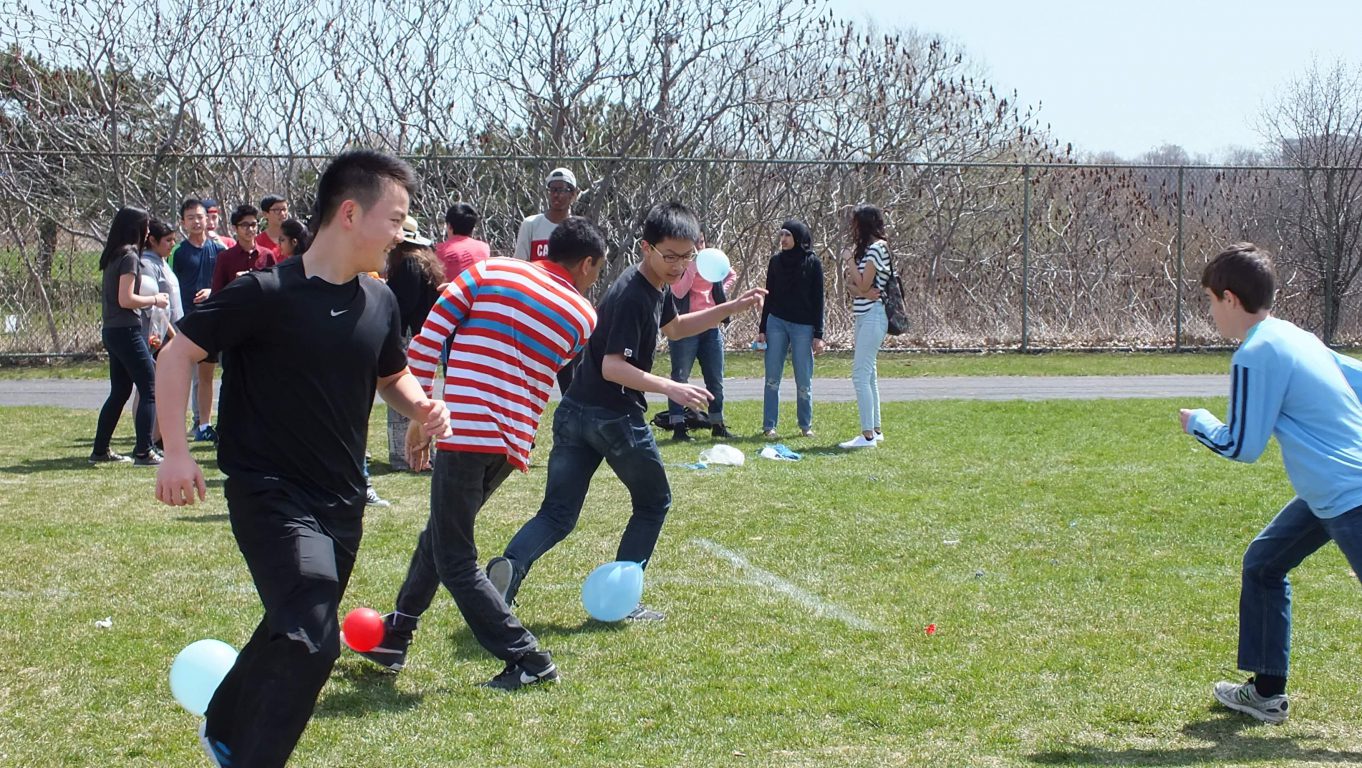 On 29 April, the Spirit Committee hosted True Colours Day on the back field, as part of SAC’s monthly Spirit Days. Students were encouraged to wear their own country’s colours, or celebrate Canada’s culture with red and white. This spirit-building initiative featured fun team events and great food sold by several Garneau clubs.

One of the most popular activities was the balloon tag. Contestants had balloons tied onto their feet. They were then put into teams, and ran around, trying to pop each other’s balloons. In a fiercely contested match, the Red Team ended up winning. Prizes were awarded in the form of Tim Horton’s gift cards.

Several clubs also sold food as part of an unhealthy food sale day, as an opportunity to raise awareness for their club while raising money. The Muslim Student Association sold pizza, Girl Effect sold Coca-Cola, and Key Club sold freezies and samosas. The clubs made around $50 each from food sales.

Students have fun at the spirit event. Photo: Arfana Mulla

The Red team competed against the Blue team in a balloon-tag race. The winners received gift cards. Photo: Arfana Mulla

Club executives had mixed opinions regarding the success of the event. Members of the Muslim Student Association said that the turnout wasn’t as large as they expected, so they didn’t meet their fundraising target. They had hoped for more advertising for the Spirit Day beforehand in order to attract a greater number of students. On the other hand, Key Club said they were satisfied with the results and that the amount of money they raised surpassed expectations.

Overall, the event was received positively by students. Nicholas Vadivelu, a Grade 10 participant, praised True Colours Day as “a great way to raise awareness.” Other participants concurred, complimenting the food, activities, and festive atmosphere at the event. The freezies were especially well received in the heat of the afternoon.

Aurtheysh Amaranath, Clubs Convener for SAC,  helped organize the event. He said that “it went pretty well for the first time.”

Though the event went well, some issues were raised through the course of the event.

One of the concerns shared by both the clubs and the student body was the lack of early advertising and notification, which might have led to greater participation. Some participants also suggested that a greater variety of activities would be welcome. 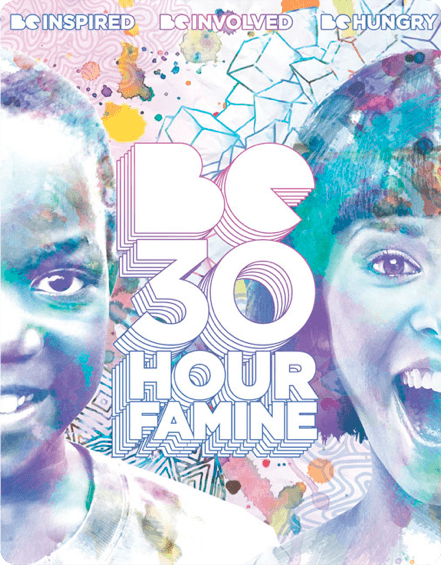 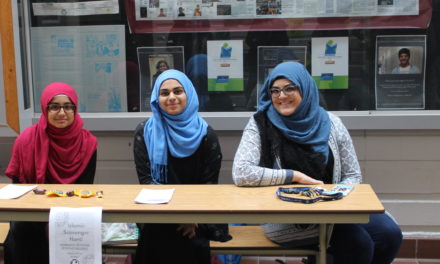 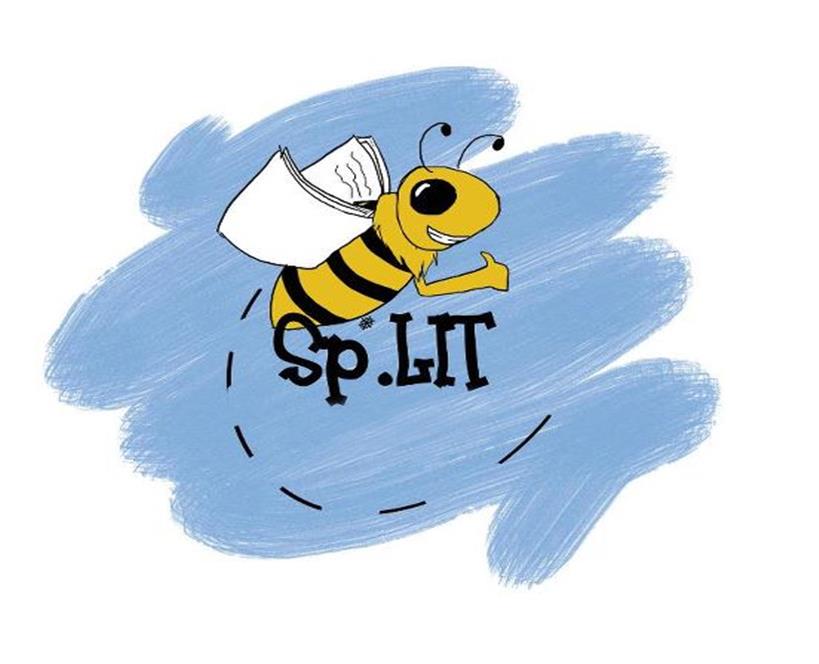 To Bee or Not to Bee