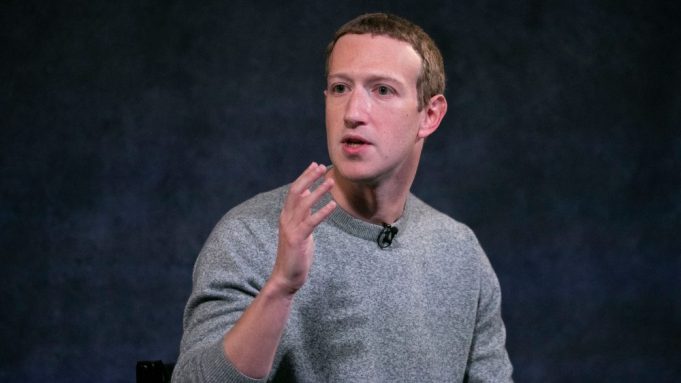 I, for one, am not an avid conspiracy theorist, or conspirator, if you will. But I, like many others before me, have developed a profound appreciation for conspiracies.

Popular scientific theories include gravity, the big bang, and the theory of evolution.

Popular conspiracy theories include the flat earth theory, the faking of the moon landing,and lizard daddy Zuckerberg. Notice how I differentiated the theories that make sense and are seen in our daily lives by using the key word “scientific”.

However, what makes something scientific? The scientific process is a method people use to create hypotheses, derive predictions, carry out tests, or collect observations, in order to provide support for, or to dispute, theories. Now what most people want you to think is that since most conspiracy theories are irrational and illogical, there is no immediate scientific or societal benefit to them. However I claim the exact opposite. Conspiracy theories are essential to challenge the status quo and to allow us to determine for ourselves whether or not the theories that shape our daily lives are actually true.

For example, take a look at flat-Earthers. In a netflix documentary called Behind The Curve, flat-Earthers spent $20,000 trying to prove that the Earth is flat. Fatefully, they determined it was indeed round. Now this seems like a silly waste of money. And it very much was. However, this level of dedication and application of the scientific process has led to many innovations in the past. Where one scientist stopped, another innovator would come, pick up the pieces, and find something new.

Personally, I highly doubt we will find a new shape for our lovely planet Earth in the near future, but if a clueless, curious child unaware of what’s obviously true and what’s obviously fake takes it upon themselves to recreate an actual scientific experiment and discover something themselves, in my opinion, that’s a success.

However, conspiracy theories don’t just affect us scientifically. They affect us socially, often through our own safety and privacy. Brave heroes like Snowden have challenged the status quo in the past and have also faced tremendous consequences. Thanks to him, Americans now all know that their government can, and does, spy on them. And thanks to the American government, he’s now wanted for treason and has fled to Russia to avoid prosecution.

They have also led to massive cultural innovation in other areas. Think about it. We would’ve never gotten Star Wars if people never thought of green aliens living up in the sky. If secret societies didn’t exist, we’d never have gotten Assassin’s Creed. And if flat earthers didn’t spend $20,000 failing to prove that the earth is flat, we’d have never known it was in fact round.

Conspiracy theorists. How should you describe us? Well, for most of us, “idiot” is apt. But at least we’re not sheep. I mean in a sense, we are also sheep following the doubts and conspiracies of others, but our flock’s a bit smaller, a bit more cautious, and a bit more willing to explore the unknown. 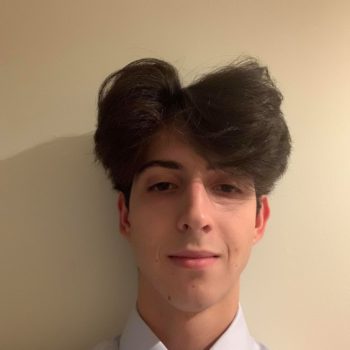 Daniel is a senior writer for Life and Editorial at The Reckoner. He enjoys rap music and can be found nodding along to Kanye West. Overall he's pretty Kanye fresh. His hobbies include tax evasion, world domination and eventually beating Minecraft. During his time at Garneau he's successfully mastered the art of missing the 925 bus home, and then the next one after that. Dmoney ultimately hopes that one day the pandemic will end and the hotdog stand will come back. Until then, he wishes you Kanye's best. 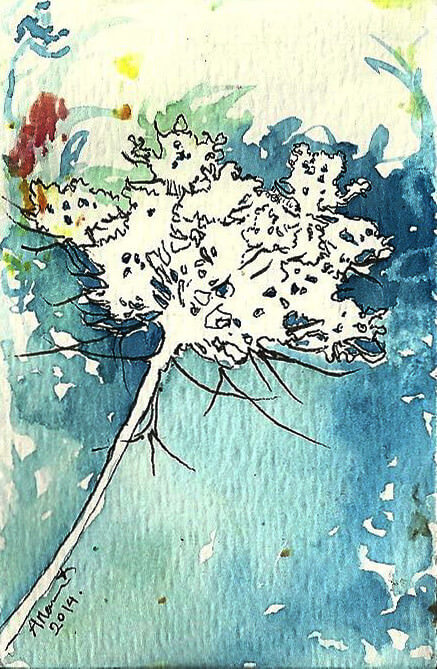 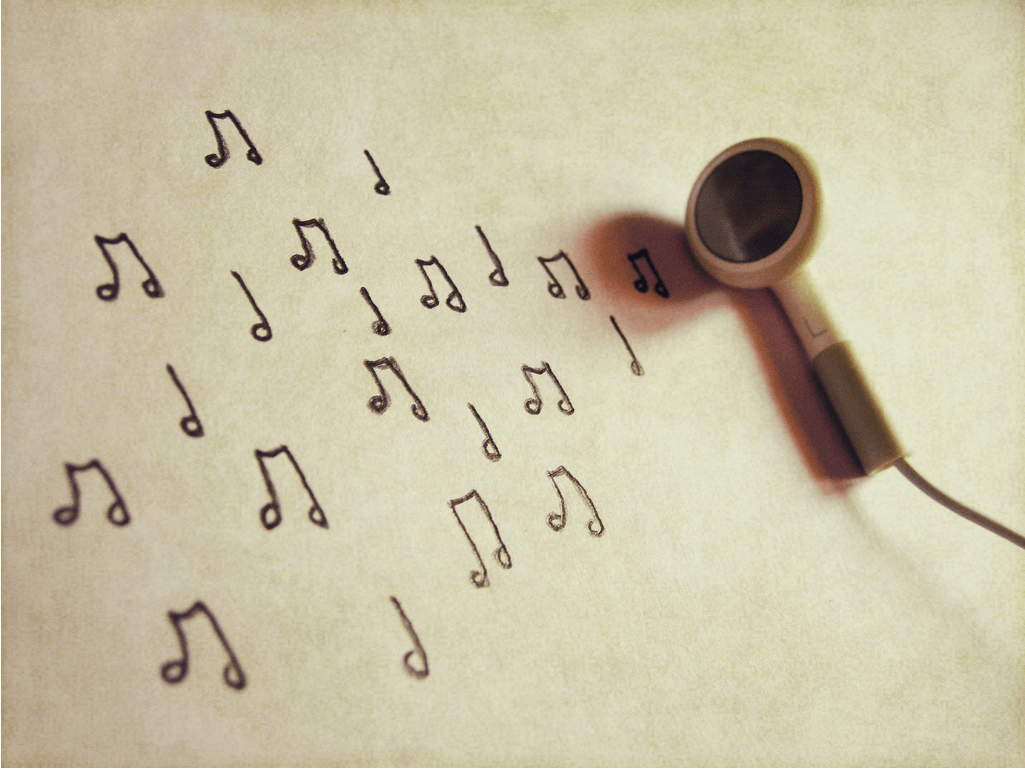 The Adventures We Could Have If You Let Us