The U.S. has cut off security aid to Pakistan, causing worry in Afghanistan. 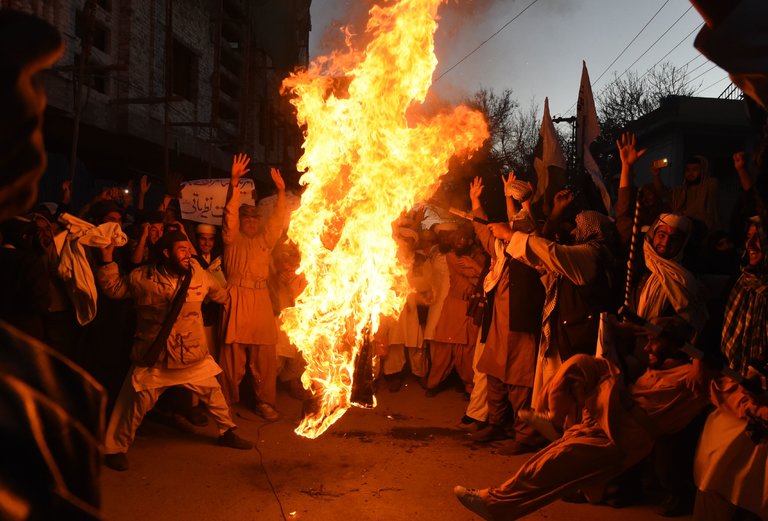 On 4 January 2017, President Trump suspended the billions of dollars of American security aid to Pakistan for its “lies and deceit.” The move has caused concern in Afghanistan over how the move would affect the Afghan war. Both Afghanistan and the US believe Pakistan maintains influence with the Taliban and the Haqqani network, which is behind many large attacks on Afghan cities. Pakistan also has leverage over the American military response to the violence in Afghanistan as the US has relied on Pakistani air and ground routes for access to Afghanistan. Pakistani officials are angry about the move, and have indicated that they are considering cutting off ground and air supply routes to Afghanistan. Afghan officials fear that America’s pressure on Pakistan might increase violence in Afghanistan, and that the two million Afghani refugees in Pakistan are also vulnerable to harassment. Pakistani officials have accused the US of making Pakistan a scapegoat for failures in Afghanistan, and want to disengage diplomatically from the US. They will instead turn to China, with whom they have a strong partnership, while the US hopes its diplomacy can appeal to China and Russia’s concerns of militant extremism to persuade them not to support Pakistan. 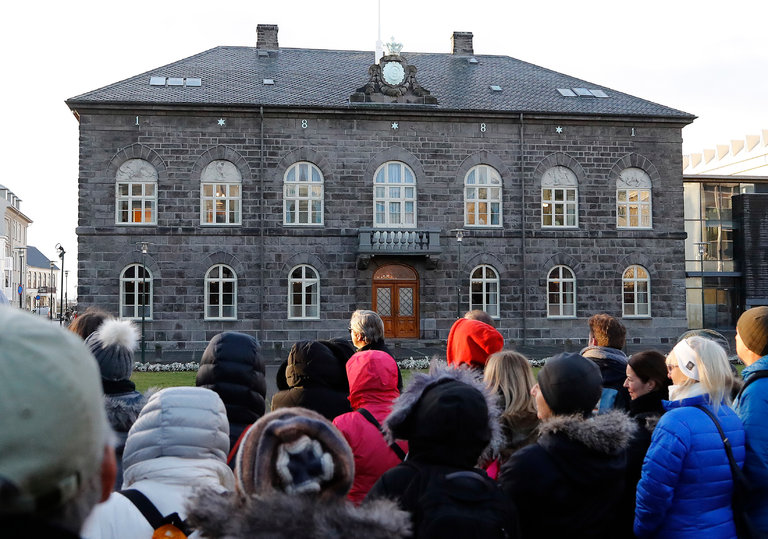 Women made up 48% of elected representatives in Ireland’s 2016 Parliament. (Image courtesy of Frank Augstein/Associated Press)

This week, Iceland put in place  the Equal Pay Standard, a new law that requires companies and government agencies to prove that they are paying their male and female workers equally. Iceland has had equal pay laws since 1961, but the new law is seen as the first time specific steps have been put in place to enforce companies equal pay. The standard was passed in June 2017, but took effect on 1 January 2018. It cannot be predicted how broadly the law will affect employees in different industries, and critics believe that deeply rooted stereotypes are a fundamental problem that cannot be fixed by something as simple as implementing a standardized job evaluation.

WHO approves a new typhoid vaccine. 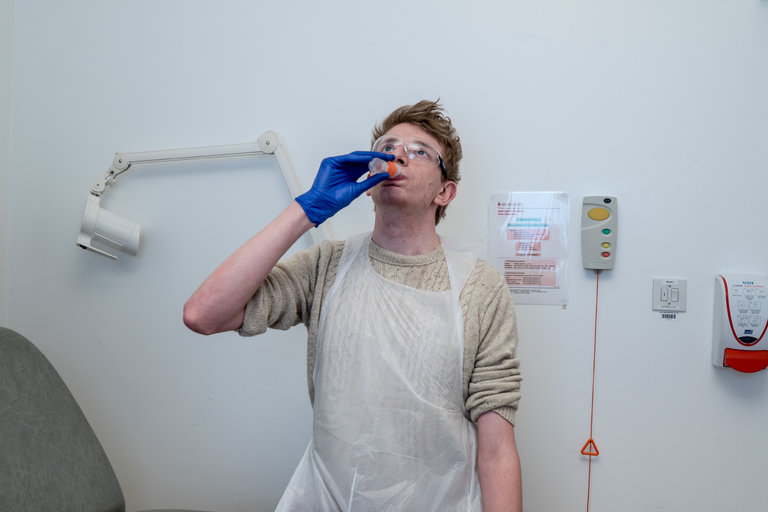 A new typhoid vaccine called Typbar TCV, made by Bharat Biotech of India and is the only one safe for infants, has been approved for worldwide use the World Health Organization. Typhoid fever kills up to 160,000 people a year, with most of the deaths being of young children. As bacteria have become resistant to more antibiotics and hot weather has spread the disease, the need for an effective yet affordable vaccine has grown significantly. Typbar TCV costs only $1.5 a dose for developing countries. It received approval after a “challenge trial” that started in 2015, and involved 100 healthy students receiving the vaccine and then swallowing live Salmonella typhi. The results proved the vaccine was 87% effective in prevention, and the research was supported by several foundations.

Bus plunges from cliff killing 51 passengers, and causing Peru to ban buses on that road. 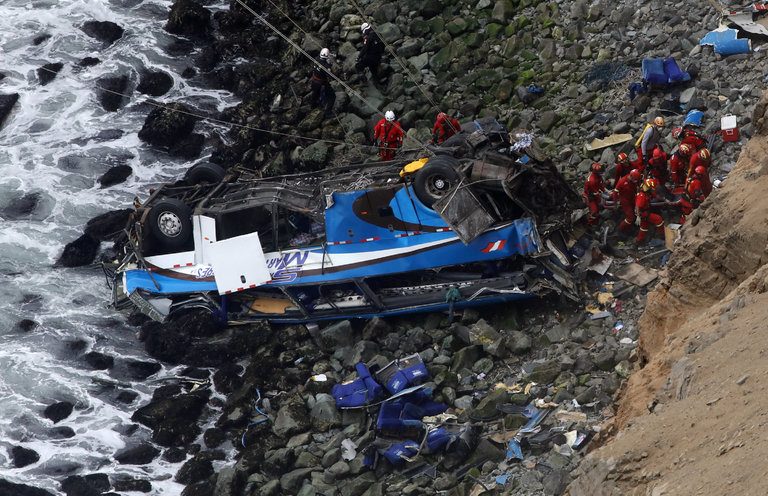 After a bus fell from a road called Devil’s Curve in Peru resulting in the deaths of fifty-on passengers, the Peruvian government has banned buses from Devil’s Curve. Anger has arisen about the government’s failure to find an alternative to Devil’s Curve, the second most travelled road by buses, and has caused at least twenty traffic accidents since 1990. The alternate route is only open to small vehicles, which mainly high-income Peruvians have the means to own. The Devil’s Curve and the alternate route are managed by a private corporation called Norvial. The company has invested in cleaning up sand that falls onto the road, but has not tried to make the road safer. In response to the accident, President Kuczynski announced on Wednesday that the minister of transportation and communication had been instructed to stop buses from using the Devil’s Curve and open up the alternative road to buses. 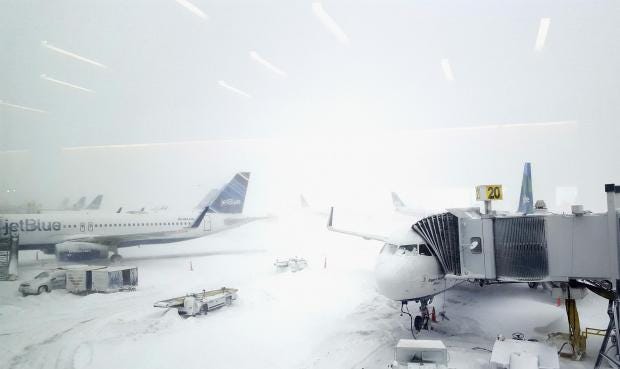 On Thursday 4 January, the East Coast of the United States was hit by a bomb cyclone which has affected thousands of flights and caused a number of deaths. The storm–Storm Grayson–triggered blizzard and storm warnings across the mid-Atlantic and Canadian Atlantic area, and brought up to twenty-four inches of snow and hurricane force winds. The storm has followed an unexpected path through the southernmost states before heading north, causing the normally warm Tallahassee to experience snowfall while temperatures in Miami fell below five degrees Celsius. High winds have caused coastal floods from Massachusetts to Maine, and the high tide in Portland reached the third-highest ever recorded. Over 100,000 buildings lost power and the storm has been named one of the strongest winter storms in modern history.