Surgeons in England Save Baby Born With Her Heart Outside Her Body. 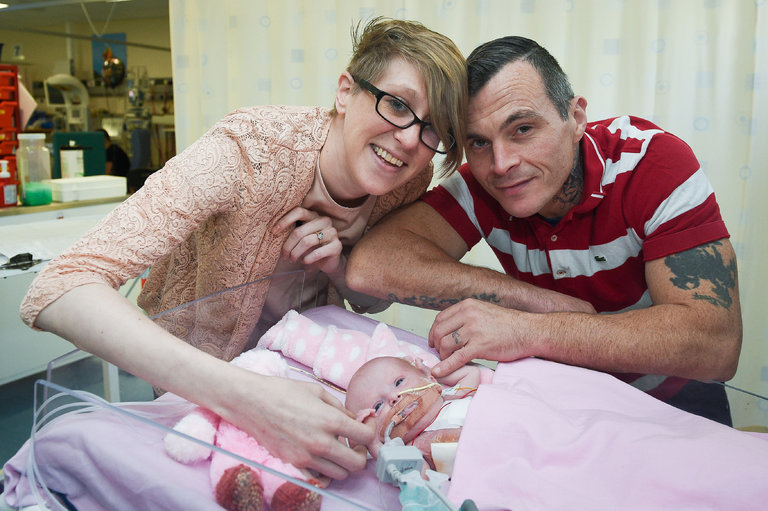 A team of surgeons at the Glenfield Hospital in Leicester, England successfully operated on a baby girl who was born with ectopia cordis. The rare condition caused her to be born with her heart and part of her stomach outside of the body. The infant, now named Vanellope, was delivered prematurely by Cesarean section on 22 November and operated on by a team of around fifty people. The team began the very high-risk procedure to put her heart back into her body as soon as she was deemed stable. After three operations Vanellope’s heart is now fully in her body. Ectopia cordis has a 10% survival rate and this case is said to be the first successful procedure of its kind in Britain. 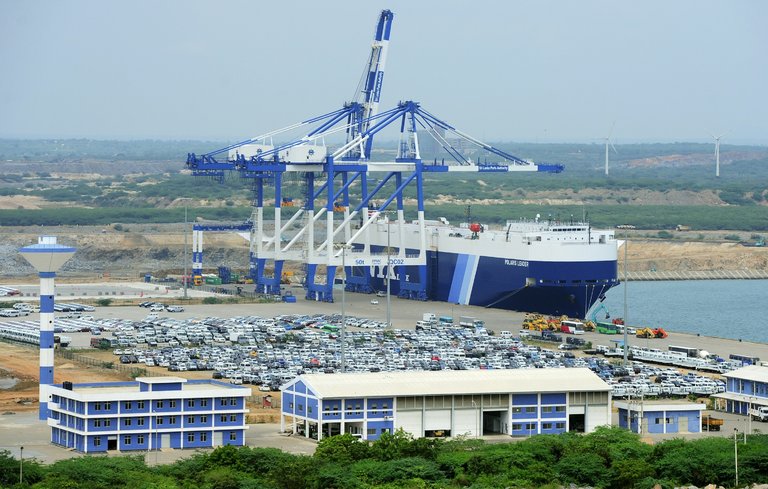 Sri Lanka Hands Over Major Port to China Due to Unpaid Debts.

Last week, Sri Lanka formally handed over the Hambantota port to China on a ninety-nine-year lease. As part of their “One Belt, One Road” initiative, China has recently been investing billions of dollars in the Indian Ocean to build port facilities and plan maritime trade routes. This resulted in Sri Lanka owing more the $8 billion to state-controlled Chinese firms. The Hambantota deal is valued at $1.1 billion and many Sri Lankan politicians believe that the deal is necessary to lessen the amount of debt that they are in. However, many critics have said that the deal is a threat to the country’s sovereignty. Critics have also said that the lease sets a precedent for Sri Lanka and other small countries that owe money to China to sign deals that involve handing over territory.

Scientists Use New Pacific Island For Insight Into Similar Landmasses on Mars. 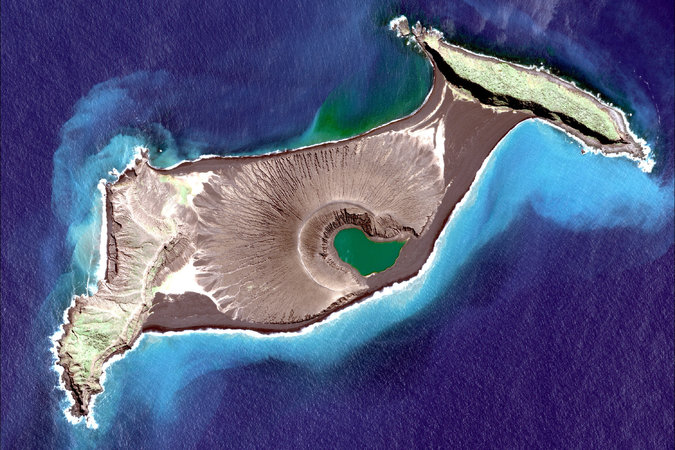 In December 2014 an underwater volcano erupted and formed a new landmass amid the islands of Tonga in the South Pacific. Scientists believe that this underwater volcano is similar to those on Mars and have been tracking how the landmass has eroded and shifted. Since the eruption, scientists have been using satellites to make detailed maps of the shifting topography to see how Mars may have changed from similar activity. Results and data from the island were presented at a meeting of the American Geophysical Union on 11 December 2017 and the information that has been collected is providing insight into what Mars was like when there was water several billion years ago. 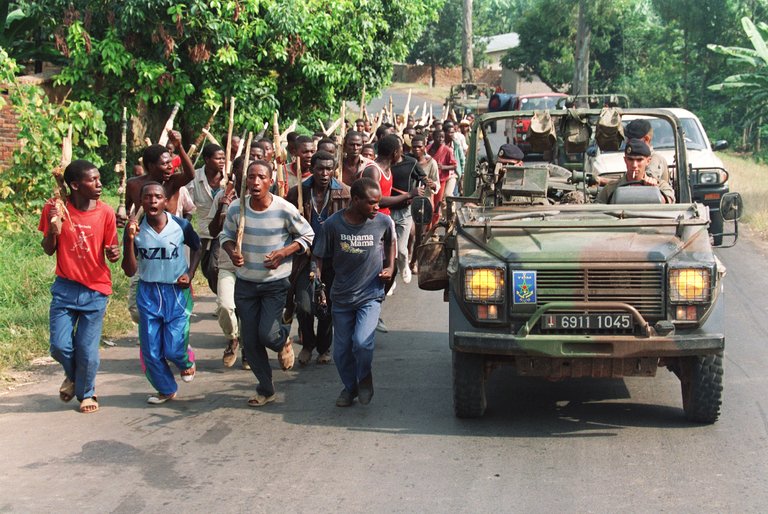 On 13 December 2017, the government of Rwanda released an independent report accusing French officials of complicity in the 1994 genocide. The report claims that French military forces trained and aided Rwandan genocidaires in the last moments of the genocide. Archived documents have shown that France was closely connected to the Rwandan regime that killed around 800,000 people, many of whom were part of the Tutsi ethnic minority. At the moment, France has not fully opened its own archives or investigated the country’s role in the genocide. The report has renewed interest in France’s responsibility for other suspected crimes abroad. Sebastian Kurz of the People’s Party and Heinz-Christian Strache of the Freedom Party. (Image courtesy of AFP)

After an inconclusive election on 15 October 2017, the president of Austria, Mr. Alexander Van der Bellen, finally approved the coalition government. The far-right Freedom Party joined the conservative People’s Party coalition in a deal that will make Austria the only Western European state with a governing far-right party that is opposed to migration and the European Union. The coalition is led by thirty-one-year-old People’s Party’s leader Sebastian Kurz, the world’s current youngest head of government. The government will reportedly give a pro-Europeanism stance and a continued commitment to the European convention on human rights.