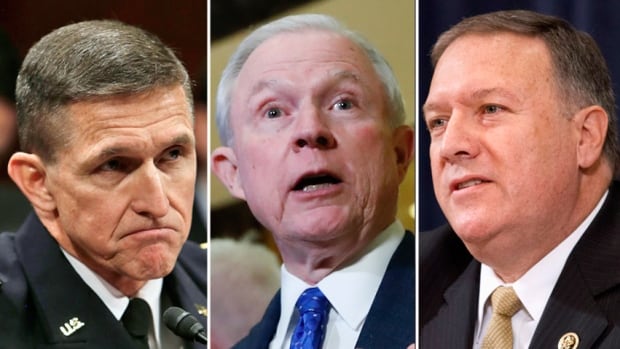 President-elect Donald Trump has appointed the first five individuals to his cabinet. He nominated Michael Flynn as National Security Advisor; Jeff Sessions as Attorney General; Reince Priebus as White House Chief of Staff; Rep. Mike Pompeo as CIA Director; and Steve Bannon as Chief Strategist and Senior Counsellor to the President. These selections have yet to be confirmed by the Senate, though they are expected to be approved without opposition due to its Republican majority. The only other known member of Trump’s administration is Vice-President-elect Mike Pence.

Despite the recent election of Donald Trump, Canada’s Environment Minister asserts that the momentum driving climate change has pushed the movement past a point of no return. Speaking at the UN Climate Change conference, Catherine McKenna refers to the movement as a wave hitting the beach: something that can’t be stopped. Although Minister McKenna did not directly mention America’s commitment to the Paris Agreement, French President Francois Hollande was more direct. He cited that US has the largest economy in the world, and “as the second-largest emitter of greenhouse gases, must respect the promises it made”. 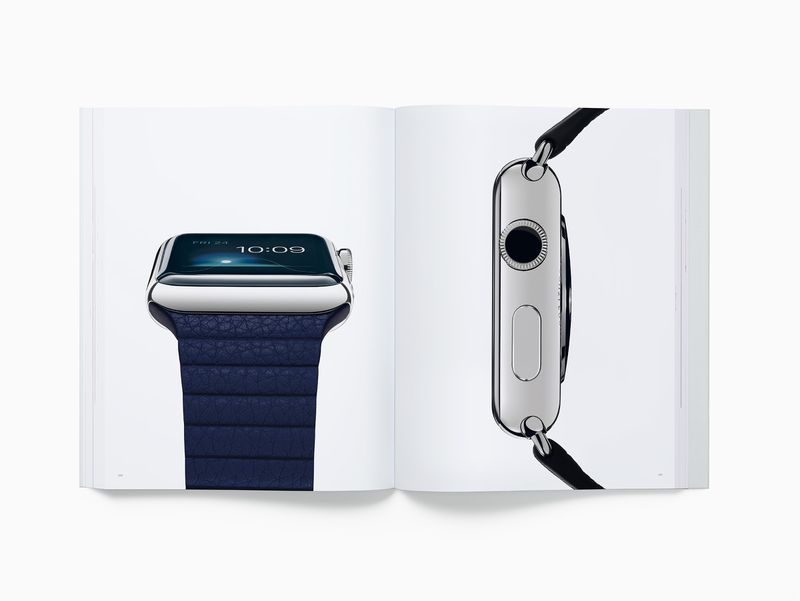 Apple has released its newest product, a hardcover book titled Designed by Apple in California. Dedicated to the memory of Apple’s co-founder, the late Steve Jobs, the book features 450 photographs of Apple products. All the photographs were taken by Andrew Zuckerman, and comes in two sizes: a smaller 10.2” x 12.75” version selling for $199 US, and a larger 13” x 16.25” version selling for $299 US. According to a press statement released by chief designer Jony Ive, the book is a “gentle gathering of many of the products the (Apple) team has designed over the years,” and is intended to be “a resource for students of all design disciplines.”

On 17 November, 2016, scientists published their first results from a drilling expedition into Chicxulub crater, the buried remnants of the asteroid that caused the extinction of dinosaurs 66 million years ago. Scientists affirmed that their discovery validated the dynamic collapse theory of formation for Chicxulub’s peak ring. Chicxulub is the only well-preserved crater on Earth with a peak ring, though these rings may be found elsewhere in the inner solar system. Last month, scientists discovered peak rings within the Orientale impact basin using instruments on a NASA lunar mission. They seemed to have formed in a similar way as those in Chicxulub. 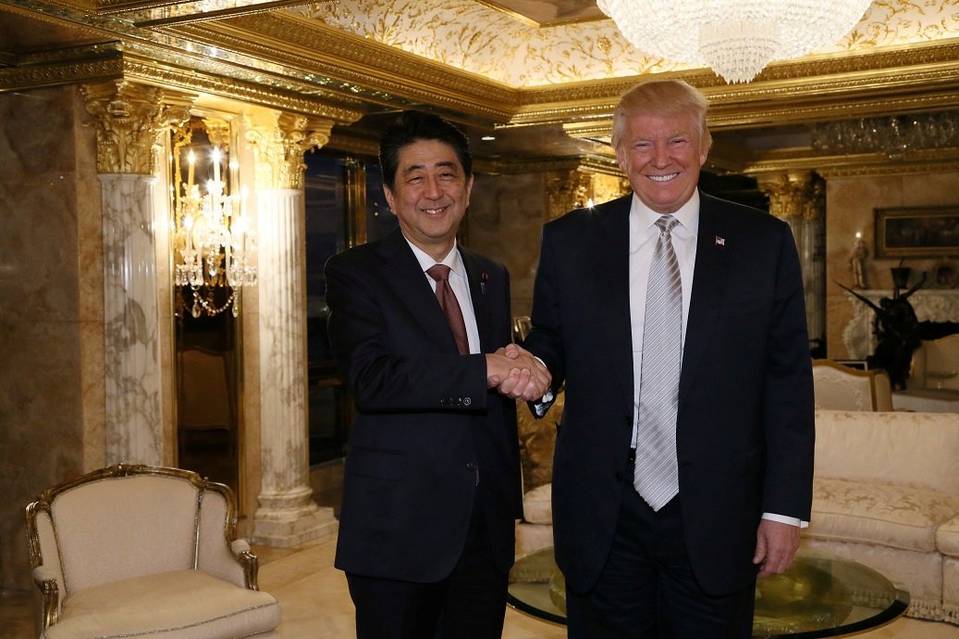 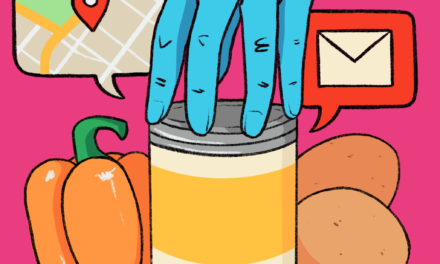