Shortage of butter in France due to higher demand. 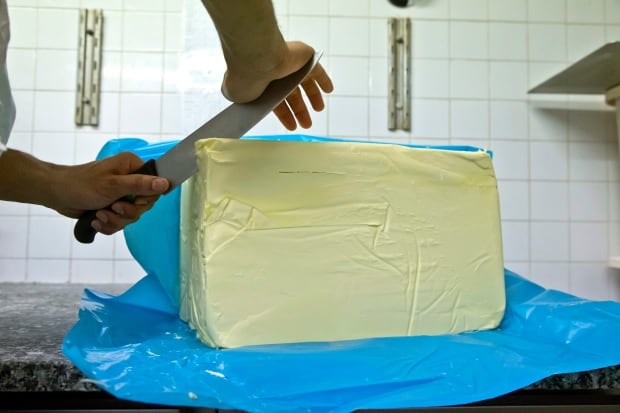 A 25 kilogram piece of butter in a bakery in Versailles. (Image courtesy of Michel Euler/Associated Press)

Pastry exporters in France are facing problems due to a shortage of butter and many are worried about reaching the demand for Christmas delicacies that are supposed to be exported. Over the past year, the price of butter in France rose sixty cents due to an increase in demand for French pastries and butter abroad. The increase in price has caused some companies to lay off or furlough employees in order to buy quality butter.

Integrity of Venezuelan elections in question. 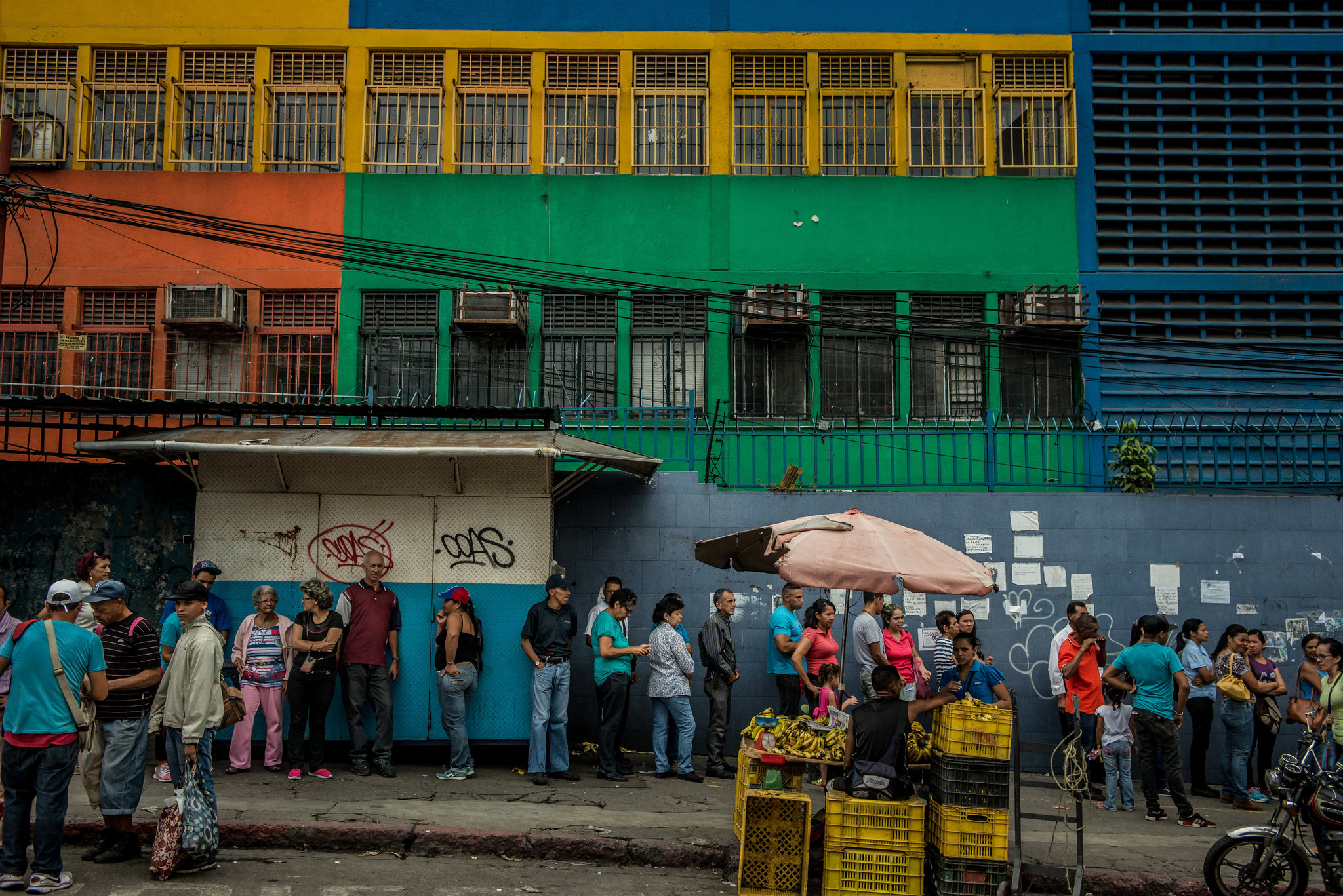 Voters waited to cast their ballots in a working-class neighborhood on the outskirts of Caracas. (Image courtesy of Meridith Kohut)

Citizens of Venezuela voted in the regional elections that many believe were tampered with by President Nicolás Maduro and his party. The government is accused of deceiving and discouraging voters by relocating voting sites and delaying the opening of voting stations that were supposedly opposition strongholds. Initially, Venezuela election officials announced that Mr. Maduro’s governing party had won by seventeen governorships to five for the opposition, though polls leading up to the vote showed that the opposition was likely to win as many as sixteen. Opposition leaders promised to contest the results and have demanded an audit while many citizens are left with doubts as to if their votes had any impact at all.

New Zealand to have youngest prime minister in over 150 years. 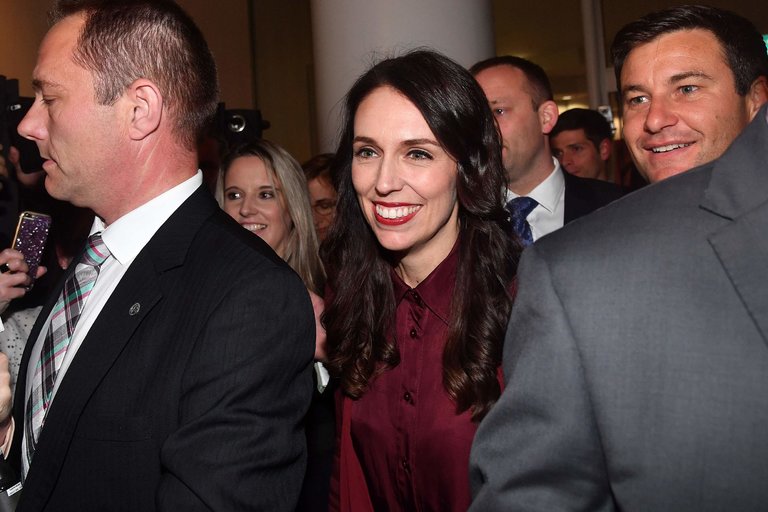 Jacinda Ardern, leader of the Labour Party, was announced as the next prime minister of New Zealand and will take over from Prime Minister Bill English, leader of the National Party. In the September election, the National Party won the most seats but not enough to govern alone. Without a majority, the leader of the minor party New Zealand First, Winston Peters, had to determine the next prime minister. On 19 October, after weeks of negotiations, Mr. Peters announced his support for Ms. Ardern. Ms. Ardern is the third woman to lead the country and, at 37 years old, is the youngest prime minister in over 150 years. 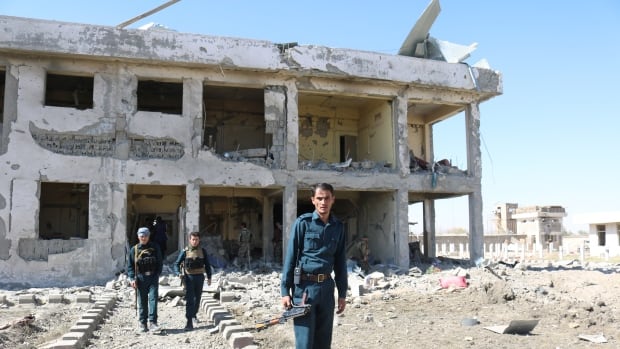 Officials inspect the scene of attack in Ander district of Ghazni. (Image courtesy of EPA-EFE)

Suicide bombers targeted a Shia mosque in Kabul and a Sunni mosque in western Ghor province during Friday prayers resulting in at least sixty-three people dead and many more injured. The Shia mosque in Kabul was packed with worshippers when the attack happened and local residents who went to aid victims started chanting, “Death to ISIS” as the Islamic State group has made previous attacks on Shia mosques in the region. Among the casualties in Ghor province was a former warlord who had sided with the government and was supposedly the target of that attack. 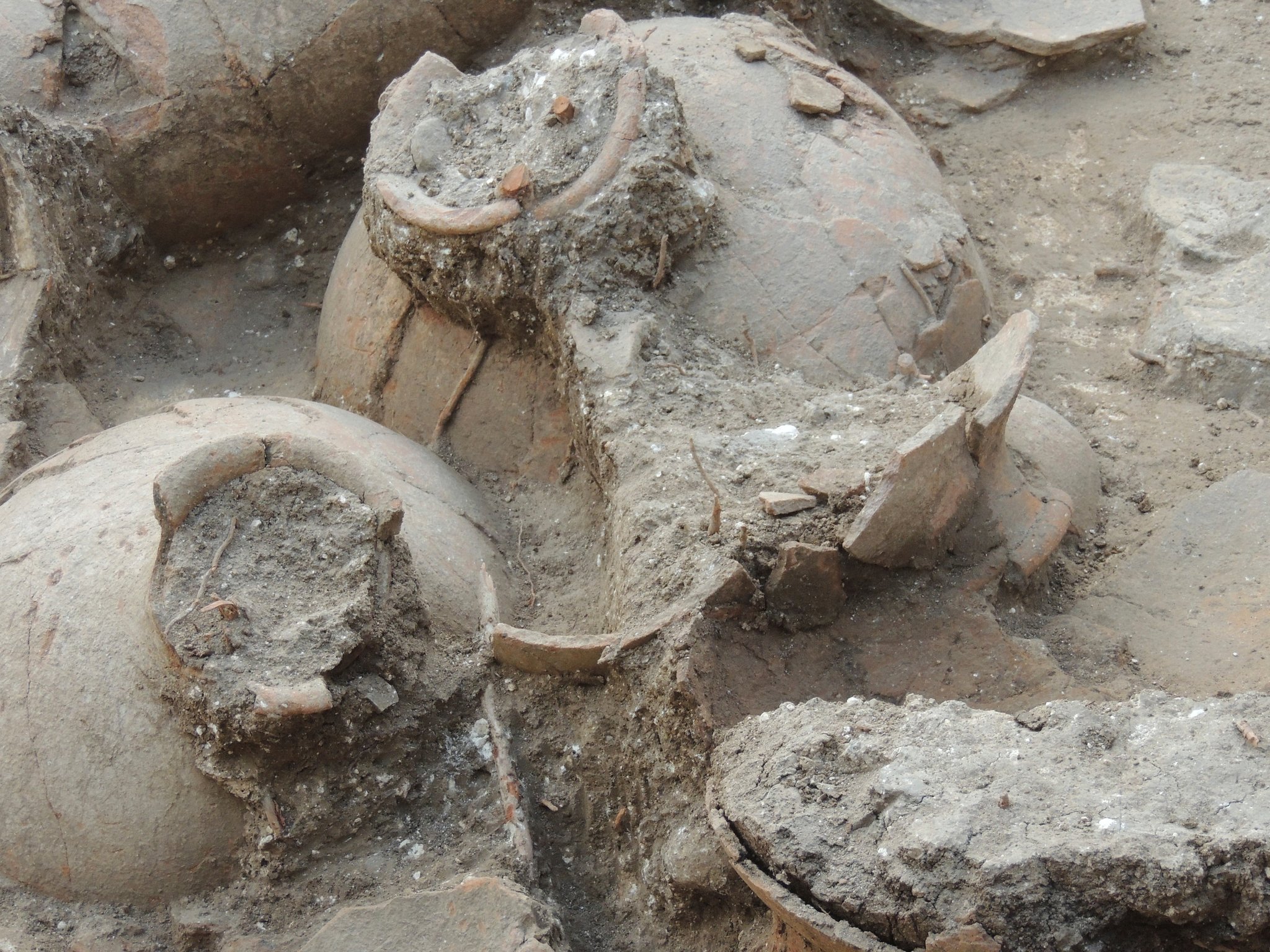 Archaeologists and volunteers have made many discoveries working in Tel Kabri in Upper Galilee, an excavation of an old Canaanite palace that is nearly 4000 years old. Over the years, archaeologists have discovered jars in four storerooms and believe that they could have held the equivalent of about 20 000 bottles of wine. Another discovery was a piece of bone from an aurochs, an extinct cow that could feed up to 1000 people. The size of the ancient rooms could fit one hundred people sitting or standing. This reveals much about the importance of wine and drinking habits as well as the scale of ancient banquets from thousands of years ago.