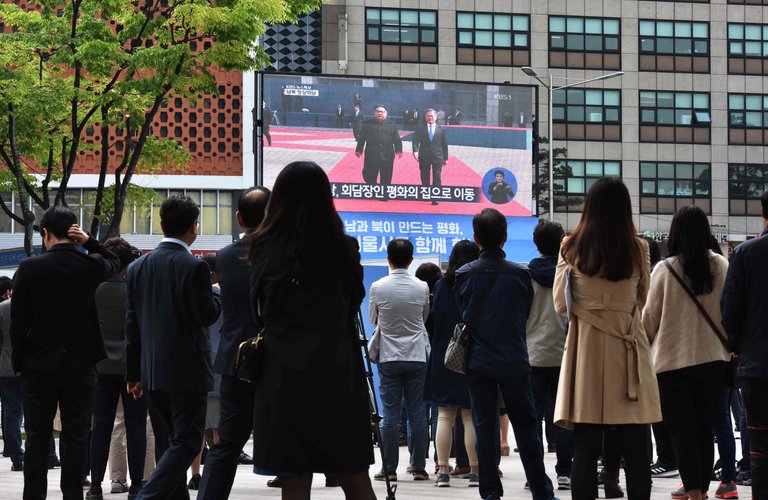 On 27 April, Kim Jong-un, the leader of North Korea, met with South Korean President Moon Jae-in in a summit meeting. This was the first time that the two leaders have met in over a decade and it was announced after the summit that they agreed to work towards denuclearizing the Korean peninsula. The announcement also touched on other goals such as putting an end to “hostile activities” between the two nations and turning the armistice that ended the Korean War in 1953 into a peace treaty. Internationally, China praised the two leaders for their political determination and courage and the news was welcomed by US President Donald Trump, who is expected to meet with Mr. Kim in the coming weeks. 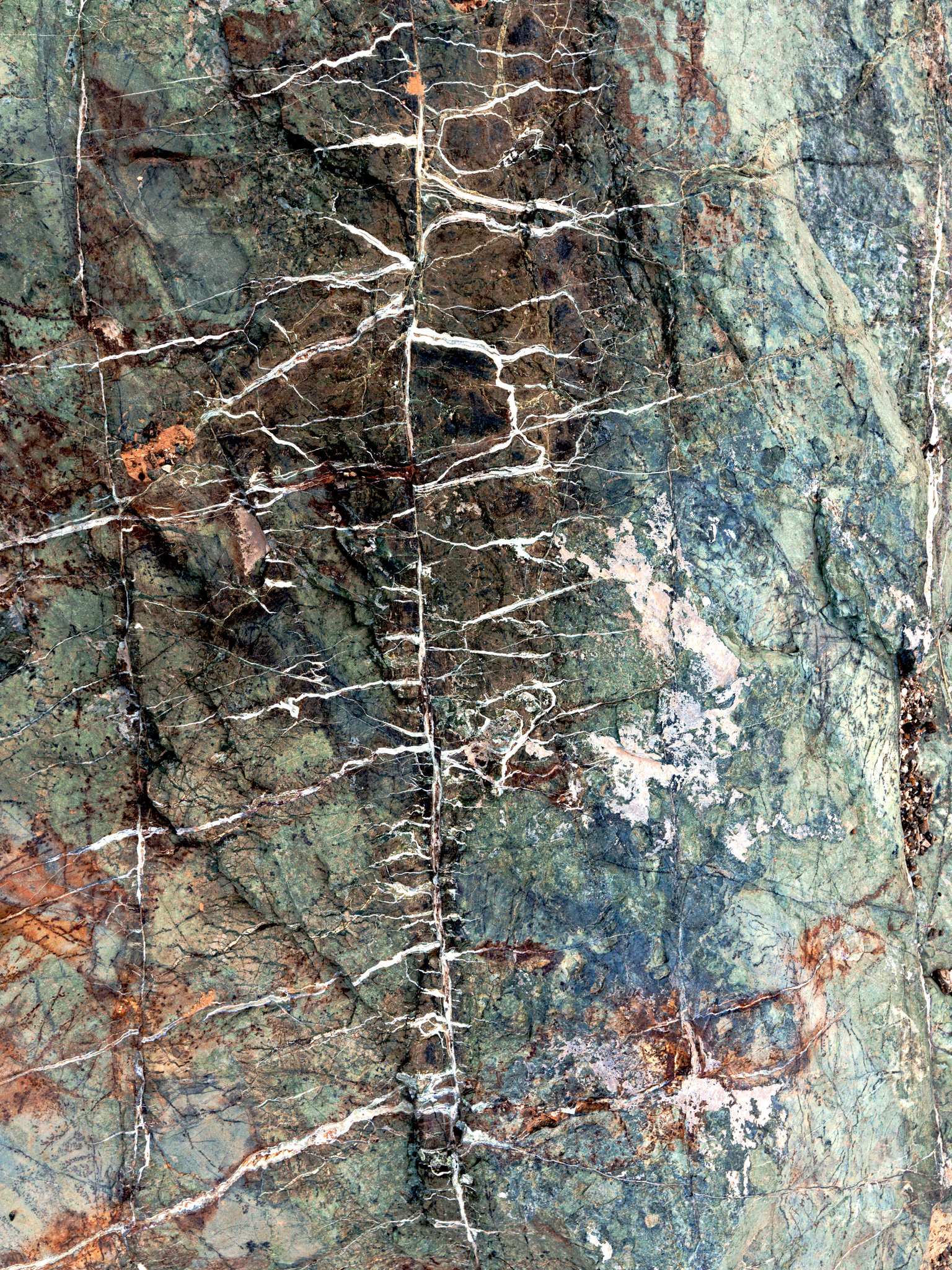 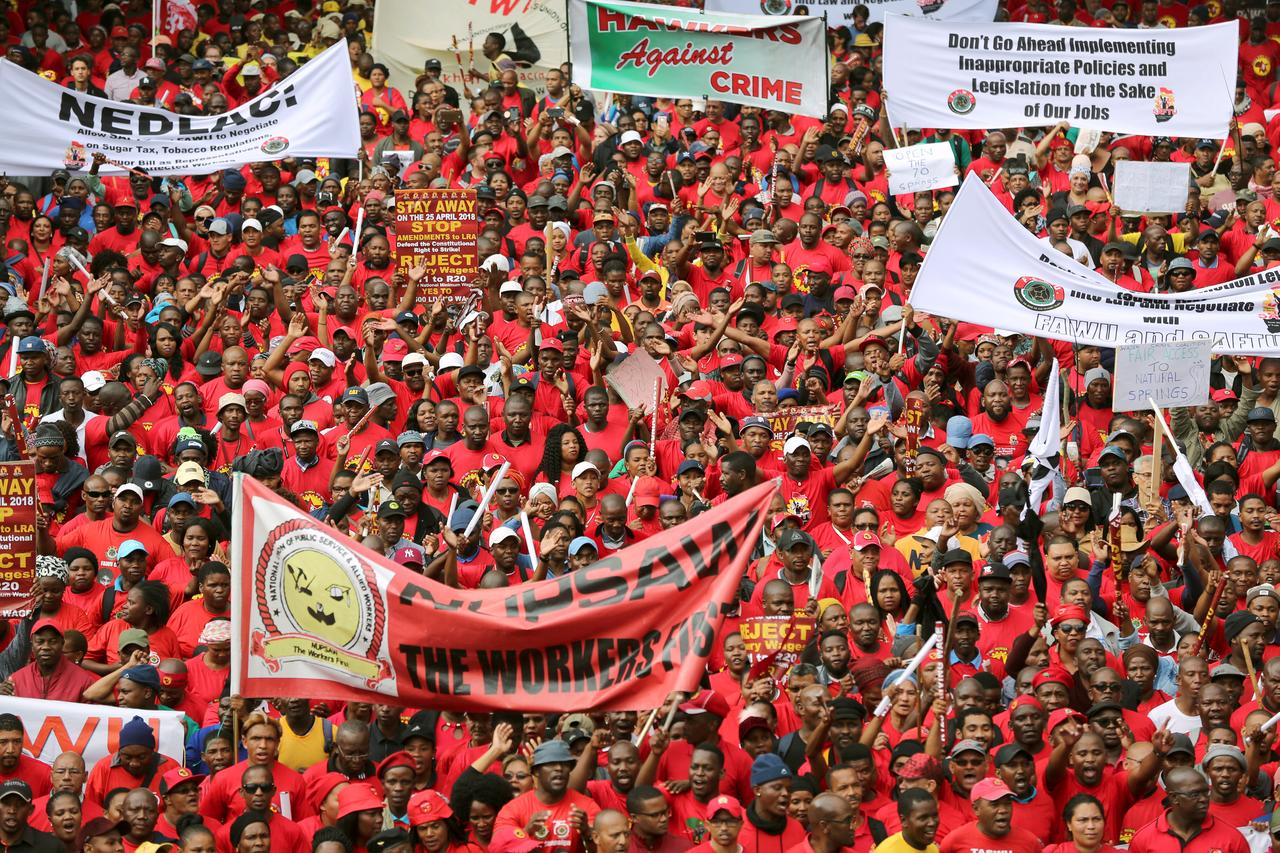 Several thousand South Africans took to the streets of Johannesburg on 25 April to protest a proposed national minimum wage. Although the government says it held months of negotiations with unions and employers prior to introducing the new wage, many perceive it to be inadequate. The South African Federation of Trade Unions (SAFTU), which claims to represent thirty unions with around 800,000 members, organized six marches across the country calling for the government to change the new wage legislation. The protest was seen as a test for President Cyril Ramaphosa, who had promised to “revamp the economy” and root out corruption associated with his predecessor, Jacob Zuma. Despite the widespread discontent, President Ramaphosa believes that the minimum wage, set at 20-rand ($2.08 CAD) an hour is an important step to fight labour instability and wage inequality. 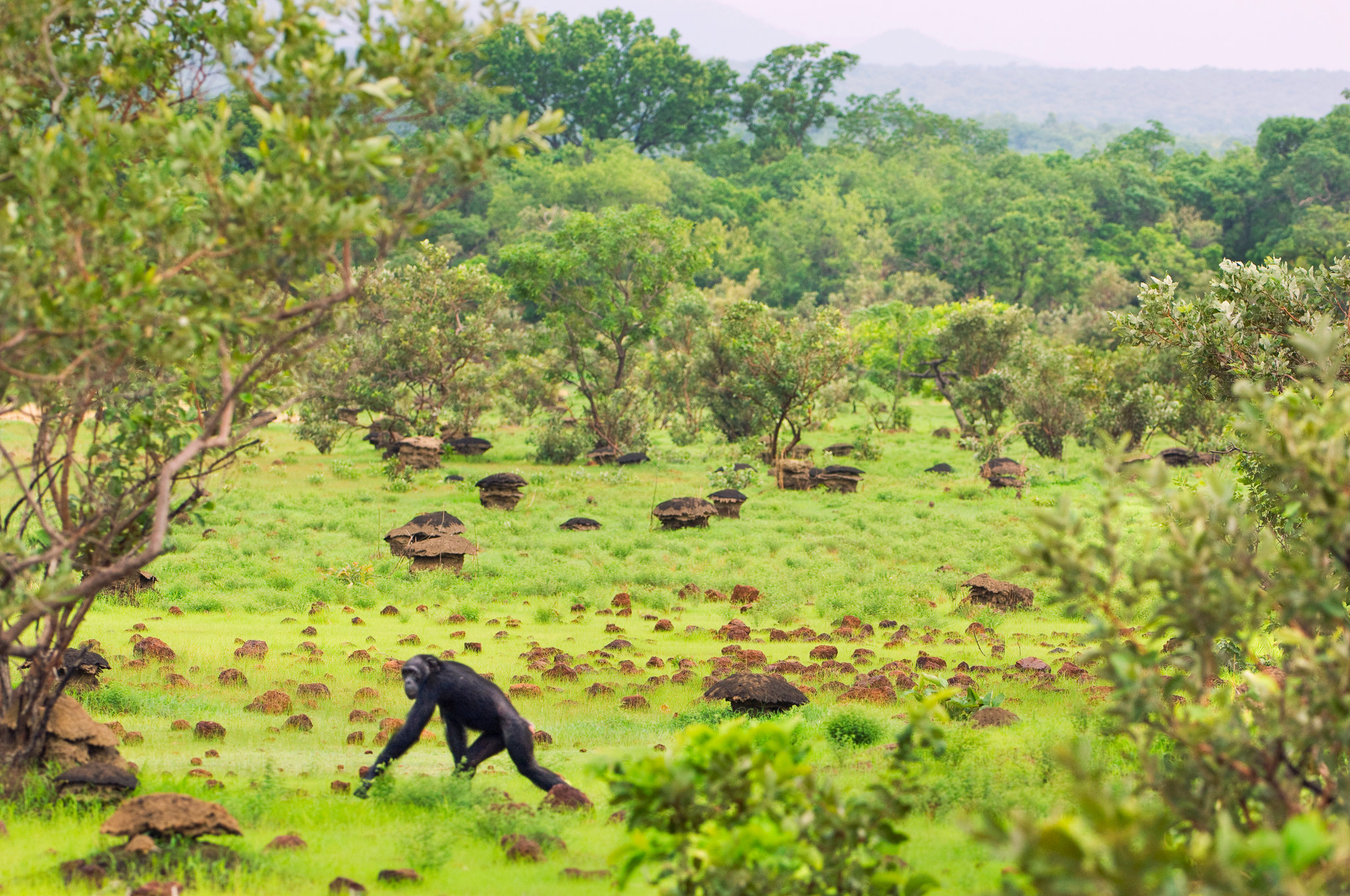 Fongoli chimps do not stray far from their water sources and many hunt food in the night. (Image courtesy of Frans Lanting/lanting.com)

Scientists have been studying chimpanzees living in the Fongoli savanna in Senegal, observing the conditions that may have forced humans to evolve from their apelike ancestors. While many scientists have travelled to African woodlands and forests where dense populations of apes can be found, the scarce number of chimpanzees living on savannas have been far less studied. Scientists studying the Fongoli chimps observed odd conduct that differs from forest chimps. The behaviours indicate that the chimps are struggling to cope with the savanna’s harsh conditions and a study of the chimps’ urine confirmed high stress levels. The results from Fongoli suggest that some early hominins may have adapted to reduce the stress from similar conditions.

Fire erupts at illegal oil well in Indonesia and kills at least eighteen. 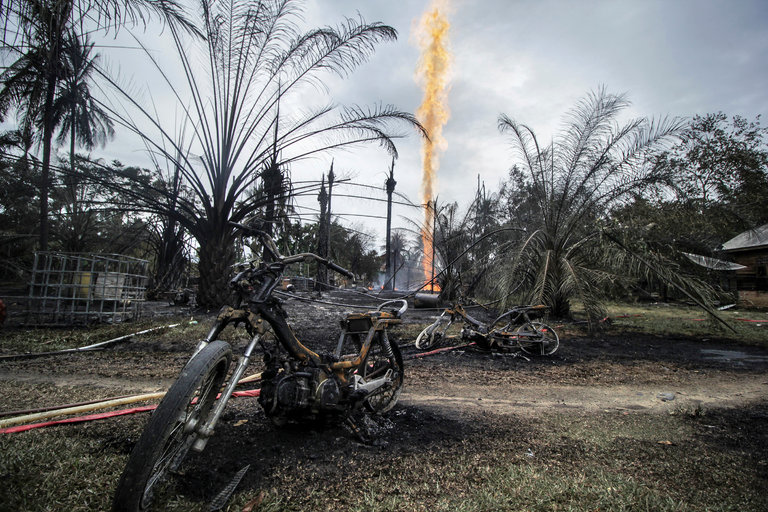 On 25 April, a deadly fire erupted at an illegal oil well site in Aceh Province in Indonesia. The fire killed at least eighteen people and injured about forty others; authorities reported that many of the injuries were serious burns. The fire broke out in a backyard well at around 1:30 am and spread to five nearby homes, rising at least thirty feet in the air. Firefighters, emergency personnel, and villagers were still attempting to contain the fire that evening. Indonesia’s Ministry of Energy and Mineral Resources and Pertamina, the state-owned oil company, hashave sent teams to Aceh, where illegal well operations are common.