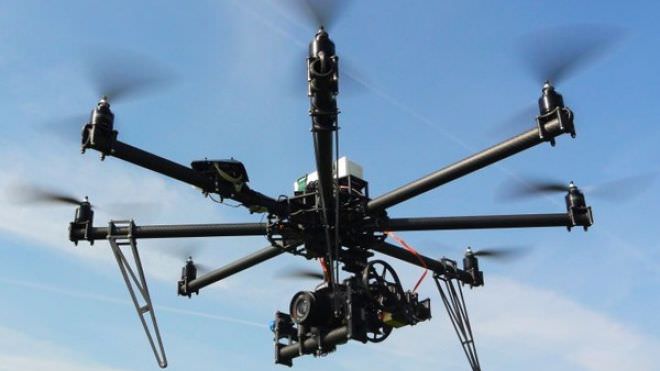 Thousands of people gathered to mourn the victims of the shooting. (Image courtesy of CNN)

A family of three Muslims, Deah Shaddy Barakat, his wife Yusor Mohammad Abu-Salha, and her sister Razan Mohammad Abu-Salha, have been gunned down in their home in Chapel Hill. Police have identified the suspect to be 46 year old Craig Stephen Hicks. On a Facebook account believed to belong to Hicks, there are numerous posts and images condemning religion, leading police to believe this was a hate crime. The page also identifies him as an atheist and an anti-theist. However, Karen Hicks, his wife, said that the shooting had nothing to do with religion. She said that Craig Hicks was a strong advocate for people’s rights including abortion, same sex marriage, and race. On the contrary, neighbours described Hicks as aggressive and often displayed “equal opportunity anger.” Residents have had a meeting to discuss how he was making everyone feel unsafe. The victim’s fathers, Dr. Mohammad Abu-Salha, said that this was not what was initially believed to be a parking space dispute but a hate crime.

Federal officials say it may be two or three more years until the rules are made final. (Image courtesy of Press)

The Federal Aviation Agency has proposed a new set of rules to govern the use of drones. The duties of the new drones include crop monitoring, cell tower inspections, disaster response, and aerial photography. Rules include having nighttime flights forbidden, and a requirement for the drones to stay in sight of the operators at all times. There are also procedures federal agencies must follow to prevent data abuse collected by the drones. The rules will attempt to compromise with concerns about privacy and civil liberties.

New Horison’s picture of Pluto and Charon from the released time-lapse. (Image courtesy of NASA.)

NASA’s New Horizon spacecraft recently took a time lapse of Pluto’s largest moon, Charon. The record-breaking distance was shot with its Long-Range Reconnaissance Imager (LORRI). The low resolution of the pictures makes it impossible to identify Pluto’s smaller moons. The pictures were taken at approximately 203 million kilometers. In the film, Pluto’s visible wobble in orbit is caused by the gravitational influence of Charon, which is one eighth the size of Pluto. The purpose of the video is to refine the understanding of Charon’s position to Pluto for the spacecraft’s close encounter with the dwarf planet and its five moons in July.

Officials investigate the aftermath of Saturday’s first shootings. (Image courtesy of The Telegraph.)

A shooting at a free speech event in Copenhagen, Denmark, and a second shooting outside a synagogue resulted in the death of two civilians and five wounded police. The police could not confirm that the two shootings were connected, but are still investigating. To the police, the circumstances of the first shooting “indicate that we are talking about a terror attack.” After the first shooting on 4 p.m. Saturday, the gunman fled a stolen vehicle. The following Sunday, during the investigations after the second shooting in the morning, the police shot and killed a man near a train station.

Symptoms of measles include skin rashes that flow into each other, small white spots in the mouth, and fever.(Image courtesy of Rebecca Naden/Reuters.)

The measles outbreak from Disneyland in California has spread to 10 Québécoises in Canada. In Ontario, the outbreak has been contained to Toronto and Niagara. The two cases may be linked; the infected person in Niagara had traveled to Toronto shortly before their diagnosis. However, nobody in Ontario has an apparent connection with the Disneyland outbreak. 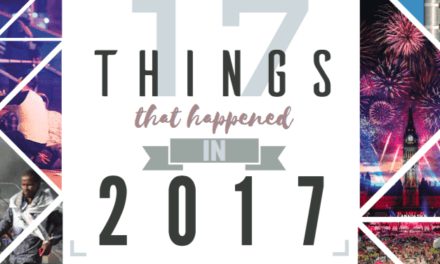 Outfoxing Cancer: One Step at a Time