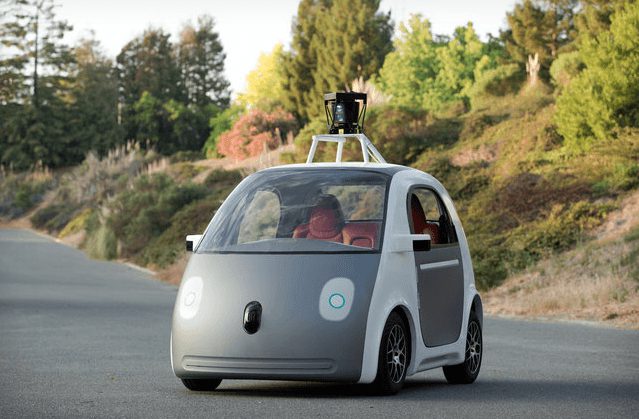 Google is preparing to construct 180 small-scale high capacity satellites to circle the Earth in low orbit and provide Internet access to rural areas. The initiative is expected to cost anywhere between $1 billion to $3 billion dollars. However, if successful, the project could pay for itself as more people online means for ad revenue for the search giant. A company spokeswoman has said that if the project sees positive feedback, the satellites could be doubled in quantity.

Google has made a 100% self-driven car with no steering wheel, to be ordered like a taxi.

The current prototype model for Google’s self-driving cars. (Image courtesy of The Verge)

Google has constructed a working prototype of a self-driven car with no steering wheel that makes use of onboard computers and sensors for navigation. The car seats two and requires no input on the passenger’s part to reach its destination. The overarching goal behind the project is to develop vehicles that are safer than ones driven by humans. Car accidents rank among the leading causes of death in North America and Google believes it may lower these numbers through the use of computers that react faster than humans. The program will provide a taxi-like service to areas lacking public transit or rural settings, away from dense urban populations. Further prototypes are expected to roll out this summer.

Rhino poachers shot dead by forest guards in India after crackdown on poaching.

This past Saturday, a rhino poacher was killed in an encounter with park rangers at Kaziranga National Park in India. A group of poachers fired upon Kaziranga National Park Protection Force rangers and one poacher was killed in the retaliatory fire. Currently, a search is being conducted for the other poachers, some of whom have been suspected to be wounded. A crackdown on poaching was set into motion earlier this year as the risk for endangerment of poached species continue to rise.

Chinese government is asking banks to remove IBM servers from use over concerns of NSA spying activities.

The Chinese government has issued the recommendation to withdraw IBM severs from bank use. (Image courtesy of Business Insider)

The Chinese government is currently investigating IBM server activity in several of the country’s major banks over rumors of NSA spying activity compromising the nation’s financial security. These actions follow American prosecutors indicting five Chinese military officers for allegedly hacking into the computers of U.S. companies and stealing secret information. IBM has issued a statement denying any sort of relation with American spying programs. The Asian department of the company represents a substantial portion of its operations. Chinese governments are advising for the swap of IBM servers in its banking services for locally developed ones, cutting off American investments in these sectors. The US rebuked China for these actions, claiming the changes were uncalled for and unnecessary. 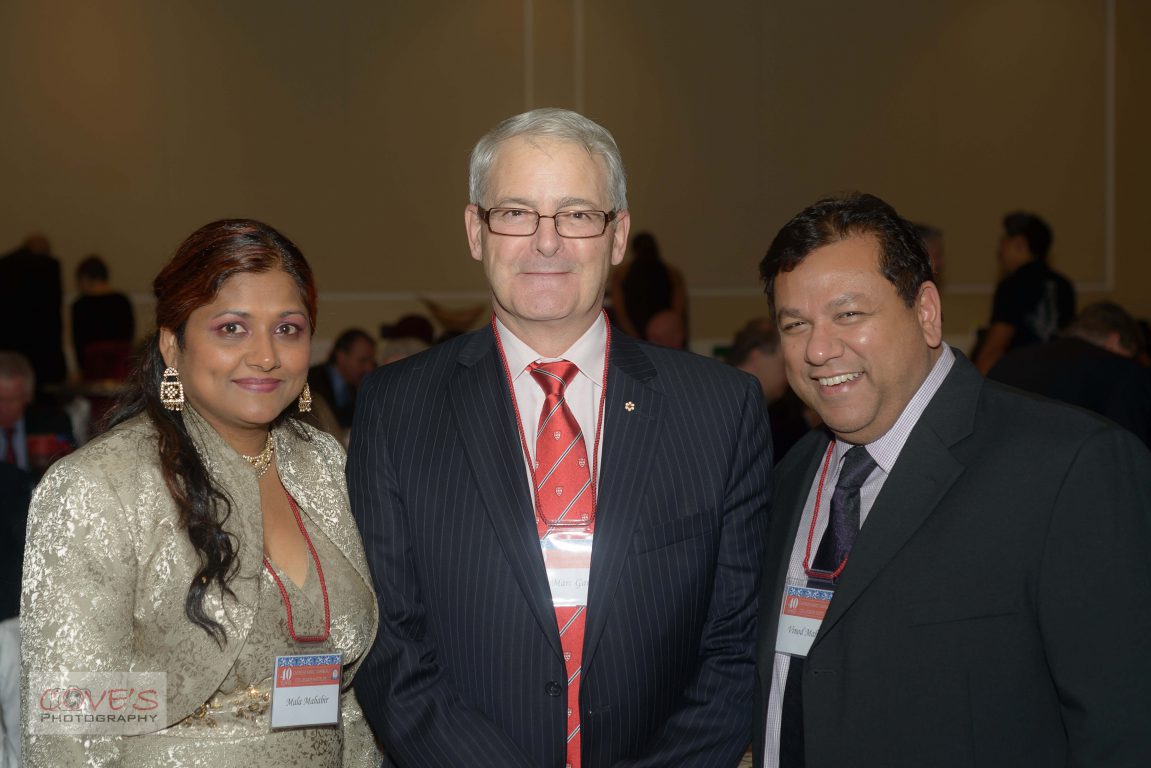 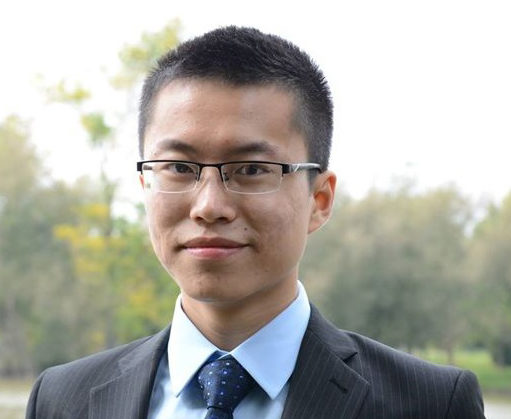 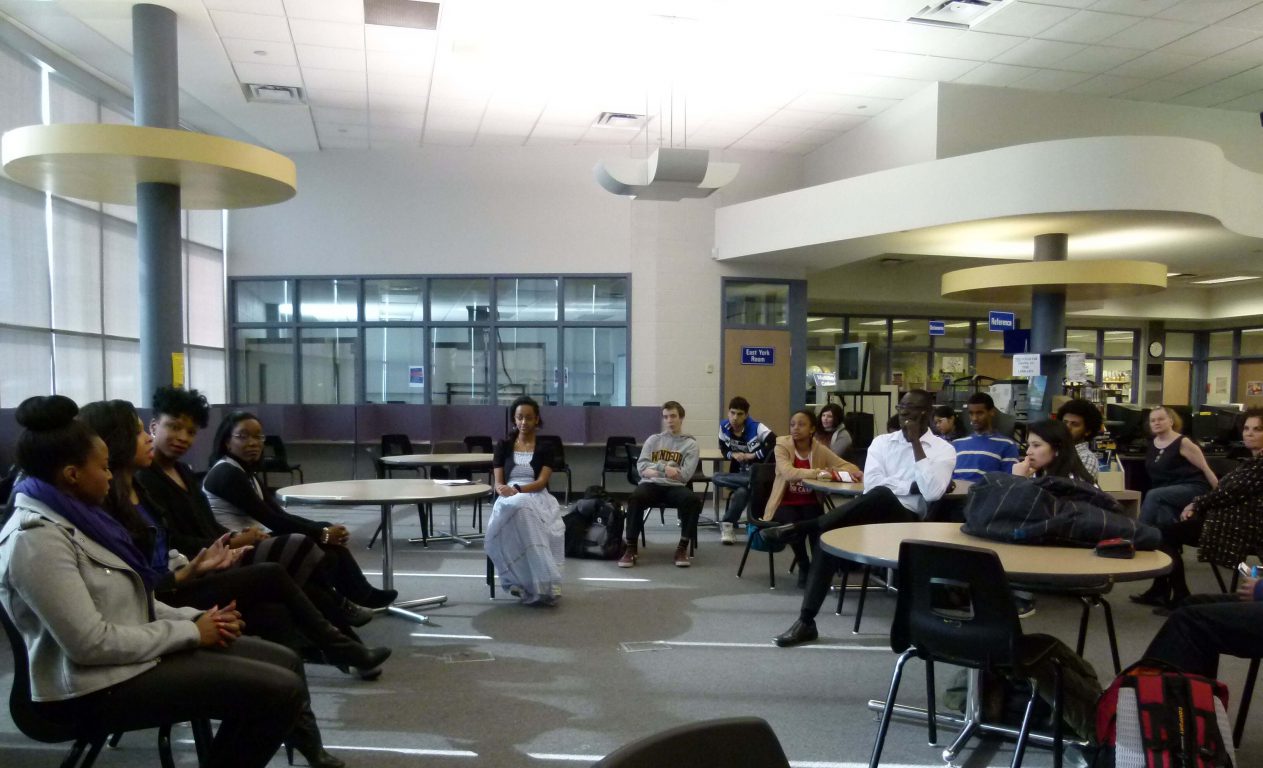 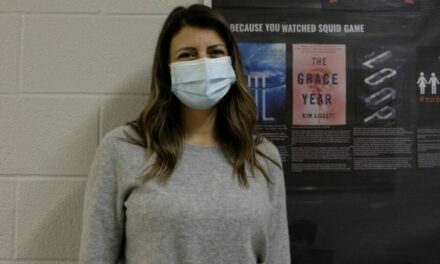 Buried in Books with Ms. Brennan