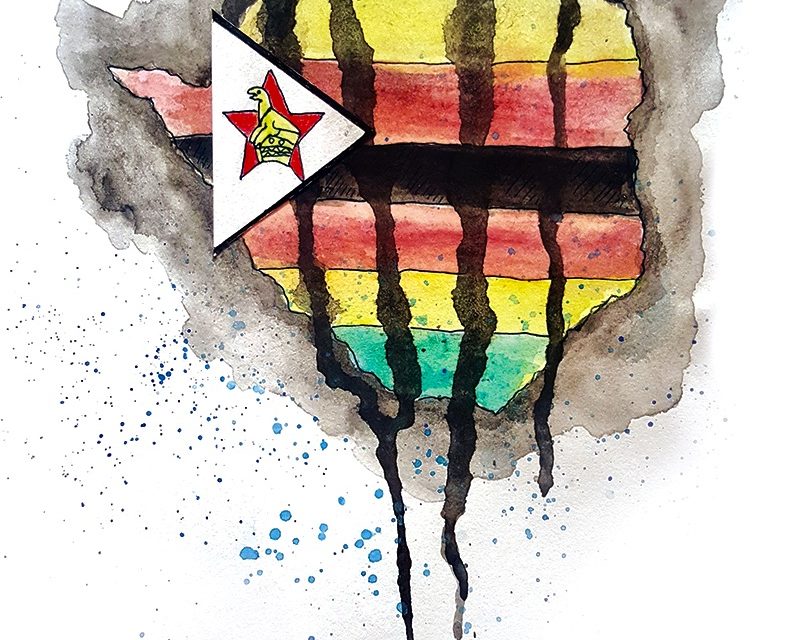 There has scarcely been a more successful leader in the modern era than Zimbabwe’s Robert Mugabe. Thirty-seven years ago, after a bloody civil war earning the country independence, Mugabe was elected President of Zimbabwe. At the time, Zimbabwe was one of southern Africa’s most prosperous countries, boasting vast amounts of arable land and the powerful Zambezi river. Mugabe had inherited the jewel of Africa.

Mugabe’s success stems from his extensive understanding of politics, or, rather, his understanding of what it takes to stay in power. During the civil war, the struggle against the white rule of the Rhodesian regime was spearheaded by two parties: Mugabe’s Zimbabwe African National Union (ZANU-PF) and Joshua Nkomo’s Zimbabwe African People’s Union (ZAPU). When the war was won, Mugabe formed a coalition government between the two parties and reached out to the white community in reconciliation, preaching cooperation and forgiveness. He was so convincing that the international community donated $900 million (Bueno de Mesquita and Smith, 2011) to help him run the country. In a wave of popular support, Mugabe had everyone right where he wanted them.

In 1982, Mugabe purged Nkomo from the coalition, causing tensions between the Shona majority that backed ZANU-PF and the minority Ndebele that backed ZAPU. Beginning in 1983, Mugabe’s North Korean trained Fifth Brigade carried out a series of massacres known as Gukurahundi, claiming the lives of over 20 000 Ndebele civilians [1]. He had sent a clear message to his political opponents. Of course, such action could not have been possible without compensation; the army commanders who directed the Gukurahundi killings hold key positions in the government, such as current head of Zimbabwe’s air force, Perence Shiri. By 1987, Mugabe held absolute control over ZANU-PF, establishing a de facto one-party rule.

Mugabe had successfully retained power all those years by ensuring no one could become powerful enough to oppose him. In the 1990 general election, opposition candidate Patrick Kombayi and five other opposition members were shot. The shootings were allegedly carried out by ZANU vice president Simon Muzenda’s bodyguards [2]. The rest of the election was likewise marred by violence. In 1999, the Movement for Democratic Change (MDC), led by Morgan Tsvangirai, emerged as ZANU-PF’s first real opposition. The 2002 election was widely seen as fraudulent by the West and MDC supporters, but Mugabe won with a 62% majority [3]. Tsvangirai also spent time in court fighting off a treason charge, conviction of which carried the death penalty. The Daily News, Zimbabwe’s only independent newspaper was shut down for circulating MDC’s message. [4] The 2008 election was again fought primarily by Mugabe and Tsvangirai. However, violence against MDC voters forced Tsvangirai to withdraw a week prior, resulting in another victory for Mugabe [5].Election results, though, cannot simply be dismissed as rigging. ZANU-PF’s military connections give a sense of unity and purpose to its supporters, many of whom fought in Zimbabwe’s liberation war. Thus, Mugabe was reelected again in 2013 despite usual claims of fraud.

If Mugabe was so successful in winning these elections, why did Zimbabwe, as a country, decline? In order to stay in power, Mugabe needs backers. No ruler can rule a country alone. And these supporters need to be paid. The military, for one, has been instrumental in Mugabe’s regime. Intimidation is one of the most effective ways to quell opposition, and the military’s loyalty comes first. Starting in 2000, armed gangs and ZANU-PF officials began occupying Zimbabwe’s white owned commercial farms. Millions of farm workers were displaced and faced starvations. Owners who refused to give up their land were harassed and even killed [4]. But this was the perfect campaign, appealing to the black majority as land reform and empowerment. Unfortunately, the land did not go to the 130 000 odd peasants who helped take the farms. The wealth went to the ruling party members and Mugabe’s close friends, securing their loyalty. The backers were paid.

As a result, Zimbabwe’s economy went into fast decline. Maize production dropped from 1.5 million tons in 2000 to 55 000 tons in 2003. Tobacco production, a vital part of foreign currency earnings, dropped from 265 000 tons to 66 000 tons [4]. Inflation began running rampant, reaching 11 million percent in 2008. Unemployment was at 80%. 20% of the population is infected with HIV [6]. While the government attempted to address the HIV epidemic with an AIDS levy tax to fund prevention and treatment, the money mysteriously (or perhaps not so) disappeared. While this may seem like bad policy to an outside observer, it is a brilliant move on Mugabe’s part. With Zimbabwe’s economy in shambles, no one has the power to revolt against him. People are too busy trying to get by and Mugabe has the military’s loyalty secure.

So what went wrong? How did Mugabe get removed from power? Age was one major factoring working against him. When he was re-elected in 2013, Mugabe was already 89 years old, leading many to question who would succeed him. At first, Joice Mujuru, a veteran of the civil war, was a prime candidate, but Mugabe had other plans. In the past few years, he maneuvered his second wife, Grace, into positions of power such as head of the ZANU-PF’s Women’s League in 2014 [7]. Mugabe dismissed Emmerson Mnangagwa from his vice presidency in early November, paving the way for his wife to take power. But that was just the mistake Mnangagwa had been waiting for. When the military seized power on 15 November, forcing Mugabe to resign, Mnangagwa stepped up and was sworn in as President in the following weeks.

It’s not to say that Mugabe failed. Although he has been removed from power, he has been granted immunity from prosecution. He will have a pension, housing, and health insurance, among other luxuries [8]. In other words, he’s had an incredibly successful political career.

Mnangagwa’s career, on the other hand, has just begun. Zimbabweans, along with the rest of the world, have high expectations. Many hope that he will change the country, addressing corruption or creating a new, diverse Cabinet. The news so far has not been good – the new Cabinet is simply a rehash of the old one that has held power for the past 37 years [9]. The question is, will they rule in the same way Mugabe did? The government doesn’t have to be democratically elected. In the end, people all want the same thing: a safe home to live, to work, to raise their children. To achieve this, Zimbabwe’s economy needs to be revived, perhaps by returning some private titles to the land to stimulate production. The country’s currency needs to be stabilized, perhaps with cyber currency such as Bitcoin. But most of all, leaders such as Mnangagwa need to keep the country’s best interest in mind. Otherwise, the cycle will just start all over again. 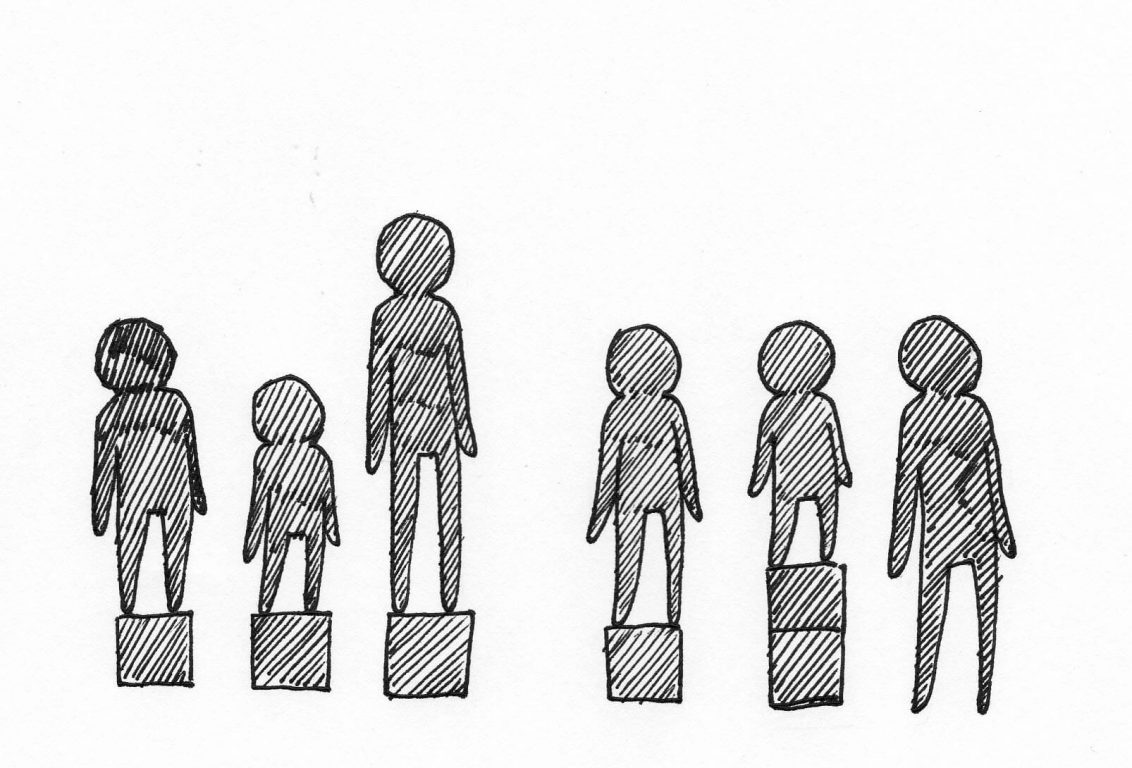 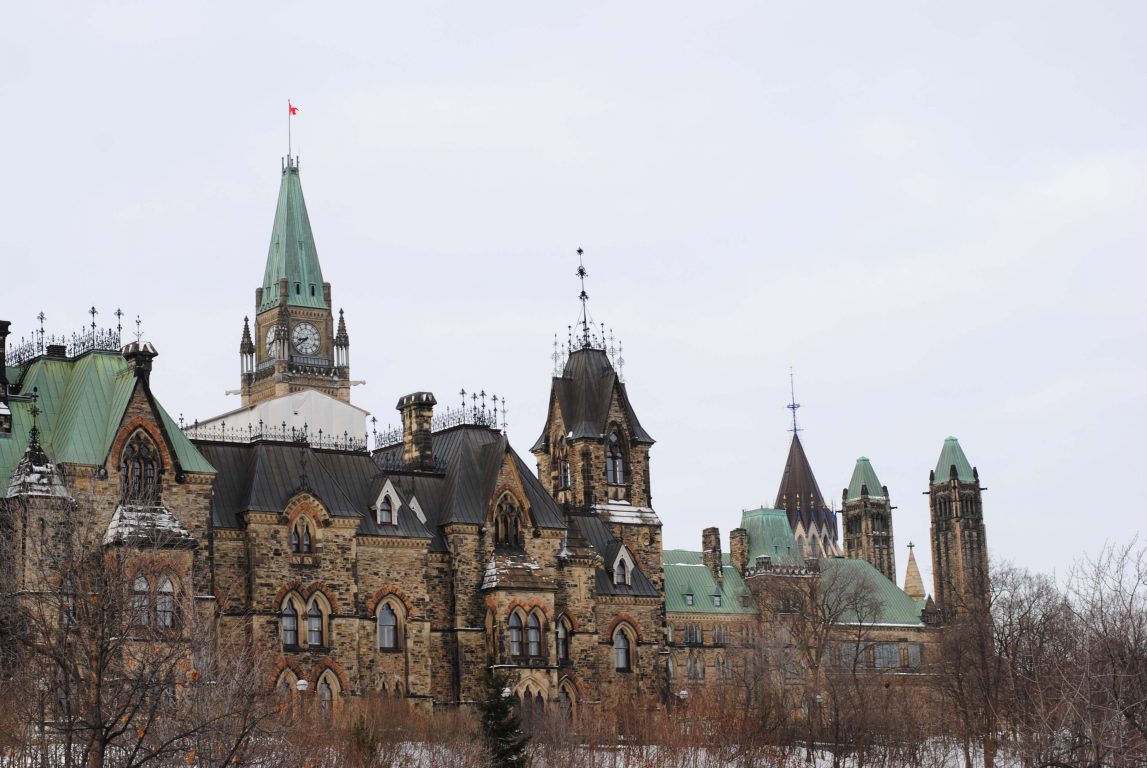 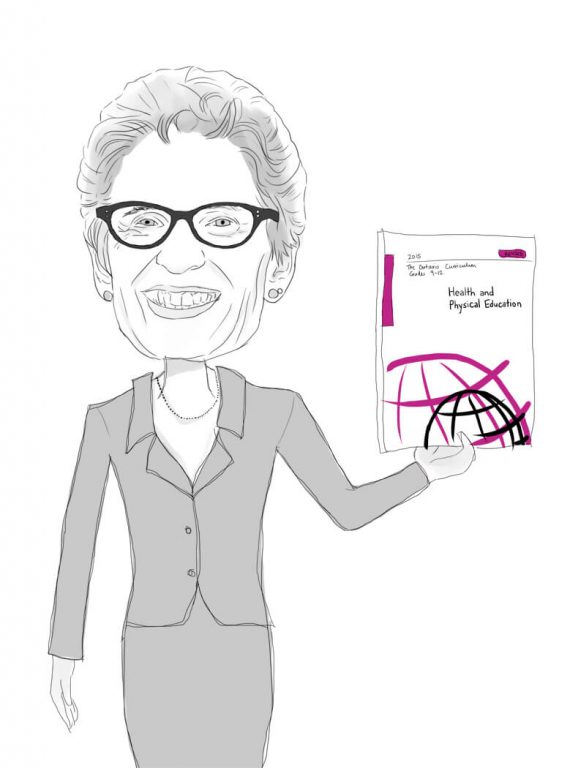 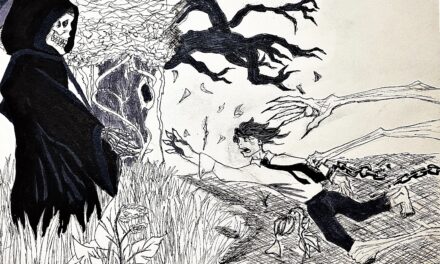 Human Euthanasia: The Right To Respite